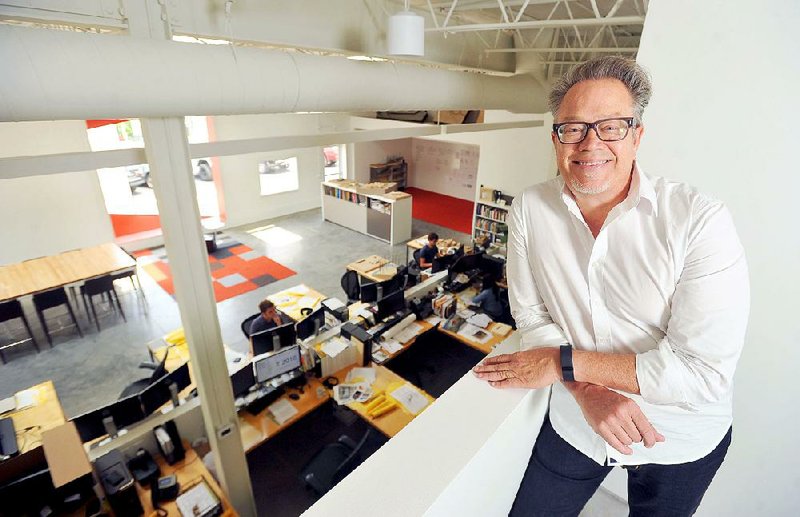 “Some people call us the MacGyvers of architecture. We like to see things get built.We don’t fit the stereotype of the architect who doesn’t care about budget.” -Marlon Blackwell ( NWA Democrat-Gazette / Michael Woods)

FAYETTEVILLE — Marlon Blackwell has been named the winner of the 2020 Gold Medal, the highest honor from the American Institute of Architects.

Winners of the annual award are recognized for work with a “lasting influence” on architecture theory and practice, according to an announcement from the architecture organization.

Past winners of the award, which dates to 1907, include Frank Lloyd Wright, Le Corbusier and Frank Gehry.

Another winner, Fay Jones, for whom the University of Arkansas, Fayetteville architecture school is named, was a friend and mentor, said Blackwell, 63.

Blackwell, now a distinguished professor and the E. Fay Jones Chair in Architecture at UA, said he was “dumbfounded” to learn he had received the honor.

“This recognition helps affirm that good architecture at the highest level can happen wherever you are. That’s the significance of it, I think. It’s a win for all of us in all of the ‘flyover’ states,” Blackwell said.

He founded his firm, Marlon Blackwell Architects, in 1992, the same year he began teaching at UA.