Bill to change DWI law in state fails in committee 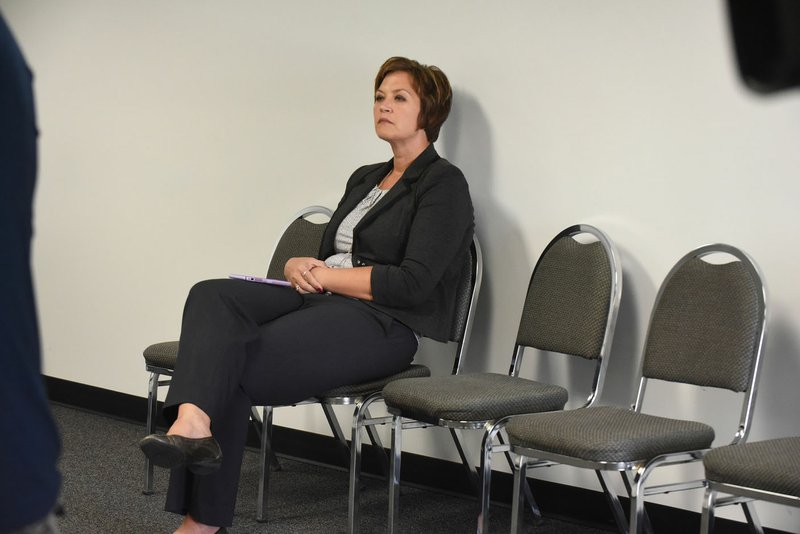 Legislation that would have changed Arkansas' drunken-driving law failed to clear a House committee Tuesday, after drawing support from public defenders, receiving opposition from Mothers Against Drunk Driving and creating a split among state prosecutors.

The House Judiciary Committee on Tuesday had scheduled a special order of business to consider House Bill 1294. That usually signals a sharp divide in opinions. The bill, by state Rep. Jana Della Rosa, R-Rogers, aimed to give prosecutors discretion to dismiss or reduce drunken-driving charges.

Arkansas is the only state in the country that requires a person charged with a DWI offense to be taken to trial in all circumstances, according to the National Conference of State Legislatures.

The law does not include an exception if a prosecutor does not find probable cause. Both law enforcement officials and public defenders testified Tuesday that the law has led to cases in which the prosecutor is forced to take a case to trial, only to refuse to present any evidence in expectation that the judge will dismiss the charge.

One such case, reportedly involving Della Rosa's housekeeper, led the lawmaker to seek a change in the law.

"Not one state is as harsh as we are," she added.

But Teresa Belew of MADD and the Arkansas Impaired Driving Prevention Task Force, said she was proud that Arkansas has the "strongest" anti-plea bargaining rules, which she called "the cornerstone of Arkansas' omnibus DWI law." The law was enacted in 1983.

Since the law took effect, Belew said, the number of deaths caused by drunken-driving accidents has fallen quicker than in the rest of the nation as a whole.

Sandy Varner, a mother from Texarkana whose son was killed by a drunken boater in Oklahoma, said giving prosecutors more discretion over DWI and drunken-boating charges could let officials cover up charges.

"I fear [the charges] would be swept under the rug or reduced to nothing more than a reckless driving charge," Varner said.

Arkansas State Police Director Bill Bryant and members of the Arkansas Association of Chiefs of Police spoke out against the bill. However, no prosecutors spoke out for or against it.

The committee of lawmakers, after hearing debate, took no action. Because the bill failed to receive any motion, it effectively died in committee.

Afterward, Della Rosa expressed doubts that the bill could be amended to satisfy opponents' concerns. She told a reporter that she had not yet decided whether she would attempt to revive the bill.