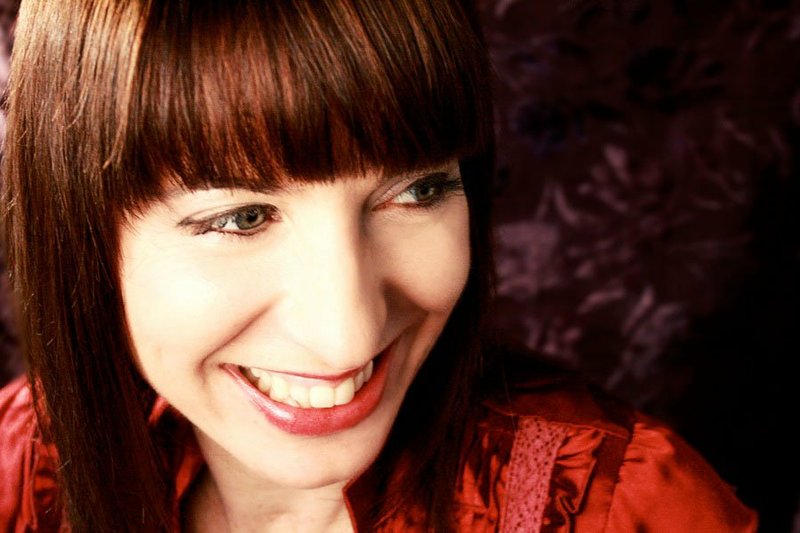 Storytellers will share "true personal tales of joy and heart, in equal measures; stories of glory and defeat, taunting fate and laughing in the face of danger," all part of the evening's theme of "Between Worlds," as storytelling nonprofit The Moth presents its first-ever live Little Rock Mainstage show, 7:30 p.m. today at Robinson Center Performance Hall.

Little Rock-raised Moth staffer Meg Bowles is directing; host for the two-hour show is Ophira Eisenberg of the public radio quiz show Ask Me Another. She's been hosting Moth events and and telling stories with them for 10 years.

"I came to the Moth because of a 'Moth slam,'" she explains. "Anyone who has a five-minute personal story on that theme can come and put their name in the hat and hopefully get picked.

"I came to those about 10 years ago and put my name in the hat, because they were really fun, and it's an excellent community of people. I was lucky enough to get to start hosting the slam events; I did some touring with them to tell some of the stories I developed with them, and then to main stages."

The Moth Radio Hour started airing on Little Rock public radio station KUAR-FM a couple of months ago, but station officials say they were surprised to learn, when considering whether to pick up the show, that there was already a large following for its podcasts.

Eisenberg is a native of Calgary, Alberta, who moved to New York in 2001; her performing background is stand-up comedy, and she says that helps when it comes to hosting Moth shows.

"It depends on how you dice it up," she says. "I am the sorbet of setting up the show and adding stuff in between, to clear the palate, add connective tissue between the storytellers. My job is to be a little bit more spontaneous and bring the cast together. I'm welcoming you to the party.

"The instincts and the energy — storytelling is a very different art form than stand-up, mostly because there's a different expectation from the crowd. Funny stuff is always great, and I definitely try to bring that to it.

"But from the storytellers' point of view and even the general color of the show, what's great about it, [is that] there's definitely funny moments, but not everyone on stage has to have this air about being bulletproof; it's more about how the storytellers get an emotional connection with the audience, something that an audience member relates to specifically — 'Oh, that has happened to me, I've been to that place.'

"The way they do that is by actually being vulnerable or exposing their vulnerability of how something affected them, which is a very different tone from stand-up.

"A good host makes or breaks a show, and with stand-up, if something doesn't go so well you have to clean up the stage a little bit, get ready for the next person. With storytelling, that's not an issue at all. It's sometimes [a matter of] bringing the tone back to neutral, because someone may have ended on something miraculous or really emotional or super heartfelt or slightly tragic, so it's coming up there and finding a way to reset the audience so they're ready for the next experience.

"As we all know, that's the beauty of live performance — you can't plan it."

Ask Me Another airs at 11 a.m. Saturday and The Moth Radio Hour at noon Sunday on KUAR.