Bill proposes to OK medical marijuana use for more conditions 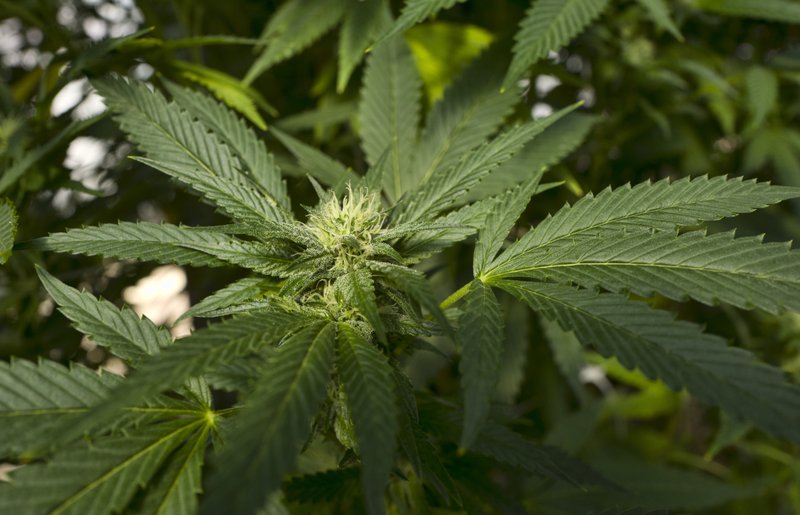 A Republican lawmaker on Monday filed a bill that would more than triple the number of conditions that would allow a patient to use medical marijuana in Arkansas.

House Bill 1150, by Rep. Doug House, R-North Little Rock, would increase the number of qualifying conditions from 18 to 57. It would then also remove one condition — glaucoma.

House said he tried to generate a list that included all conditions that patients may use some formulation of cannabis components to treat. He said the legislation aims to keep patients or doctors from lying, so that a patient in need of a medical marijuana ID card can get one.

Amendment 98 to the Arkansas Constitution included 18 qualifying conditions for medical cannabis use in Arkansas. The amendment was approved by voters in 2016, but legal and regulatory delays have kept the program from being implemented.

HB 1150 would add the following conditions:

Little Rock attorney David Couch, who drafted Amendment 98, had a mixed reaction to the bill. He said he was glad that it would expand access to the drug for people who can benefit from it, but he said that glaucoma should remain a qualifying condition.

House said he decided to strike glaucoma after consulting with several ophthalmologists, who cautioned that cannabis — while providing temporary symptomatic relief — can ultimately cause glaucoma to worsen because it deprives the eye of oxygen and other nutrients.

Couch said that other ophthalmologists and optometrists would disagree.

“As with any medicine, there are risks and benefits, and the patient should be the one to decide if the risks outweigh the benefits to them,” Couch said.

House said he drafted the list of new conditions by listening to patients, looking at other states’ qualifying conditions and combing through medical research.

Melissa Fults, a prominent patient advocate, praised the legislation, saying it would expand access to patients who need cannabis.

Aside from legislative action, additional qualifying conditions may be added to Amendment 98’s list by petition to the Arkansas Department of Health.

The agency has received one petition asking for bipolar disorder to be added, but that request was denied.

House said that was probably true because the agency looks at existing medical research, which is scant in the U.S. because the drug remains federally illegal.

House said he wasn’t sure how his bill will be received by a Legislature that in 2017 was mostly antagonistic toward medical cannabis.