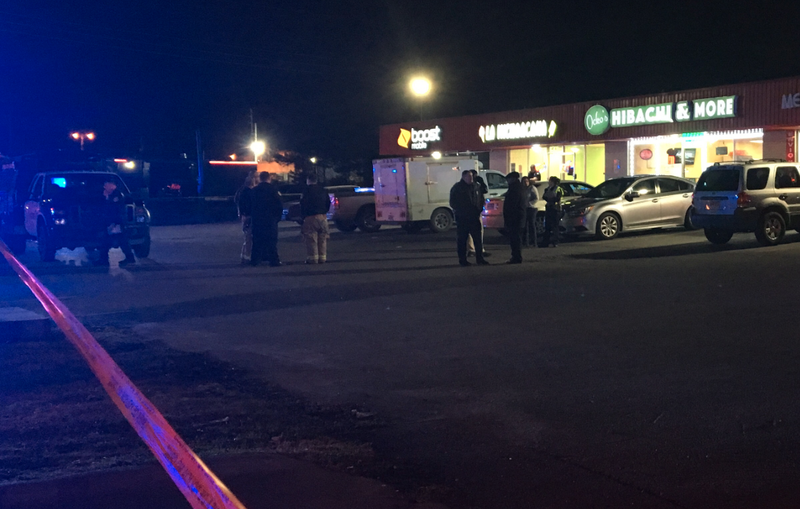 One person is dead and four people are injured after a Tuesday night shooting in southwest Little Rock, police said.

Little Rock police spokesman officer Eric Barnes said that the individuals were shot in the area of Shelley Drive and Baseline Road around 6 p.m.

Barnes said a 911 caller told dispatchers two men were wrestling over a gun at the time of the shooting. One of the men who was struggling with the gun was fatally shot. The second was also wounded and in critical condition, Barnes said.

Two people were shot in the legs and one person was grazed, Barnes said. Authorities said a person of interest was taken into custody and is receiving medical treatment.