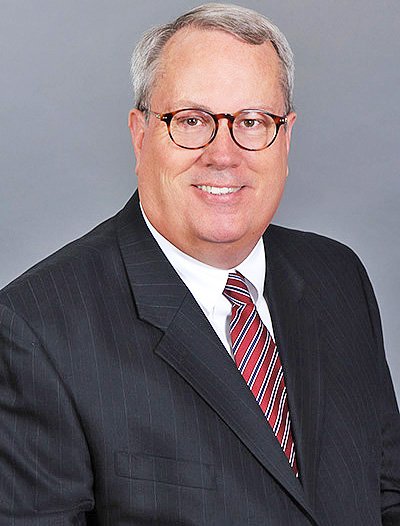 ROGERS -- The School Board approved a raise for Superintendent Marlin Berry and added a year to his contract Tuesday.

The board unanimously approved the moves after meeting for two hours in executive session during Tuesday's regular monthly meeting.