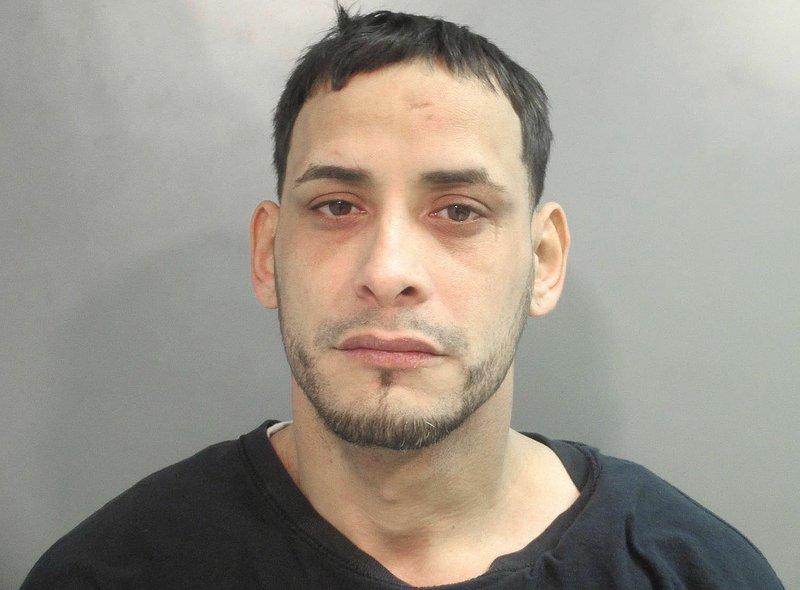 He was given an initial court date of April 3 before Washington County Circuit Judge Mark Lindsay.

Rape and kidnapping are each punishable by 10 to 40 years or life.

Police reported finding a woman who had been so badly beaten her eyes were swollen shut. Her face was covered in bruises and her lips were so swollen she could barely speak, according to the report.

Officers said the woman's fingers were bent and broken "as if she had been tortured."

The woman told police that Rodriguez-Robles picked her up from an airport when she flew in from Puerto Rico, and that he accused her of cheating on him. He knew she was pregnant and punched her in the stomach and threatened to kill her, according to the report.

Detectives found videos on his phone of Rodriguez-Robles assaulting the woman, according to the report.

Rodriguez-Robles told investigators that he didn't know how his wife was injured.