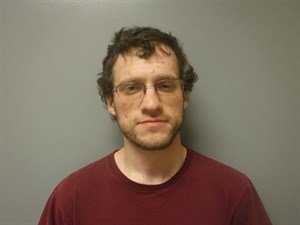 A suspect has been arrested in a shooting in Jonesboro, police said.

Officers with the Jonesboro Police Department said they were dispatched to Garden Manor Apartments around 7:15 p.m. on Wednesday after a report of gunfire. Police said they were told that Mason Franklin Gott, 30, of Jonesboro shot 47-year-old Thomas Ryan.

Ryan was reportedly transported to a hospital in Memphis, Tenn., where he was listed in guarded condition on Thursday morning.

Gott was arrested and faces a charge of first-degree battery, according to jail records.

CORRECTION: The victim in Wednesday's shooting was Thomas Ryan, 47. Due to incorrect information provided by police, the shooting victim's name and age were incorrectly reported.