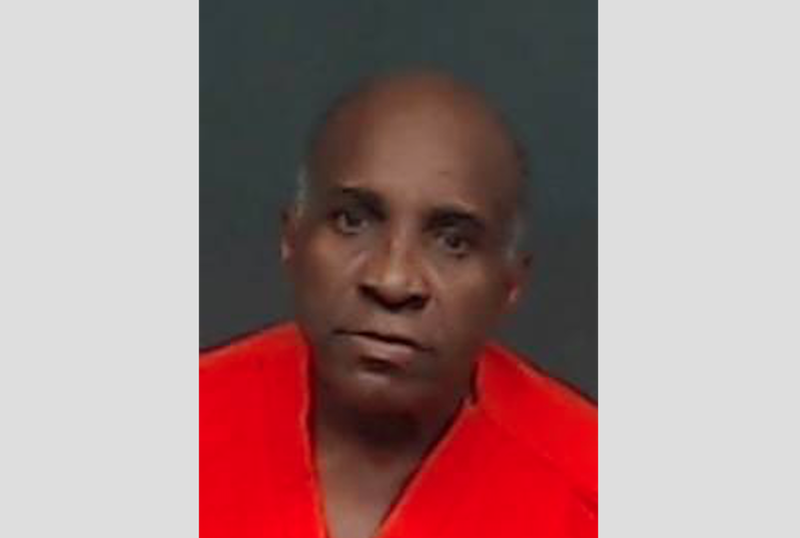 A 68-year-old man with a long history of drunken driving received a 30-year prison sentence Wednesday morning after pleading guilty to two counts of felony murder.

Court records in Texas and Arkansas show Isiah Williams has felony drunken driving convictions dating back 30 years and that he has served time in prison for repeated drunken driving.

Williams had a blood-alcohol level of 0.216 when he slammed a Ford F-150 pickup into a tree along Interstate 30 in Texas between Mount Pleasant and New Boston on Feb. 2, 2018, according to a probable cause affidavit. Jimmie Gant, 62, of Ashdown, Ark., and Kathy Brown, 59, of Texarkana, Texas, were passengers in Williams' truck and died in the one-vehicle wreck.

Williams was traveling east on I-30 when he veered off the roadway, crossed a large grassy area and a ditch before striking a tree. Both of Williams' passengers died at the scene. The rear passenger was partially ejected through the windshield. Williams was transported by helicopter to CHRISTUS St. Michael Health System.

According to the affidavit, there was no evidence Williams attempted to use his brakes before the collision.

Williams used a walker at his hearing Wednesday.

Assistant District Attorneys Randle Smolarz and Craig Foster negotiated a plea deal with Assistant Public Defender Deborah Moore for Williams to serve two concurrent 30-year prison terms. Williams received credit for the time he has spent behind bars while his case was pending.

"The sentence handed down to Mr. Williams was not entered into lightly. The victim's families, protection of the public, law enforcement and the age of the defendant all played a part," Bowie County District Attorney Jerry Rochelle said. "There are considerably more deaths attributed to intoxication offenses than to gun-related violence. The sad fact is that while most offenders usually survive, the innocent bystanders pay the ultimate price. Every time someone gets behind the wheel after consuming alcohol, it's like Russian roulette. You may get lucky the first few times, but eventually your luck will run out. It's just not worth it."