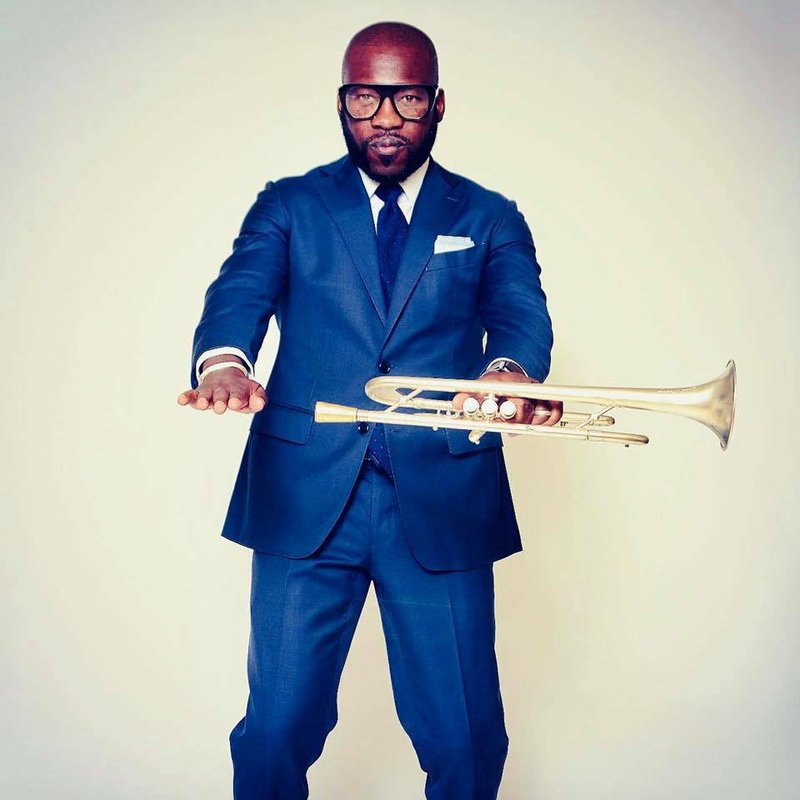 Rodney Block and his Collective pay tribute to the music from director Spike Lee's movies at Ron Robinson Theater at 8 p.m. Saturday. Special to the Democrat-Gazette

Little Rock musician Rodney Block was a 20-year-old student at the University of Arkansas at Monticello when he and his brother first saw Spike Lee's Mo' Better Blues.

"Spike Lee is my favorite filmmaker, and my favorite movie of all time is Mo' Better Blues," Block says.

It should come as no surprise. Block started playing trumpet at age 12, and the film stars Denzel Washington as jazz trumpeter Bleek Gilliam.

"That movie changed my life. It showed the romantic side of the trumpet and the coolness. It made me proud to be a trumpet player."

Block and his Rodney Block Collective will pay tribute to the music of Spike Lee's films with a concert Saturday at Central Arkansas Library System's Ron Robinson Theater in Little Rock. The show is part of the Arkansas Sounds Series.

"When you go to a Spike Lee movie, the soundtrack is just as important as the plot," Block says. "It's such a great marriage. He does a great job in picking the right songs for the scenes."

Lee grew up in a musical household. His father, jazz bassist Bill Lee, scored Spike's first features — She's Gotta Have It, School Daze, Do the Right Thing, and Mo' Better Blues. New Orleans musician Terence Blanchard has also been with Lee since 1988's School Daze and right up through last year's BlacKkKlansman.

The set list will jump around Lee's catalog, which includes more than two dozen films, documentaries and the Netflix series She's Gotta Have It, which is adapted from his 1986 debut feature.

"The music is so varied," Block says. "It goes from straight-ahead, traditional jazz, to R&B, rock, funk, hip-hop. There's such a variety of music to choose from and it's really fun to play."

There are also some surprises among Lee's work.

"Prince does a version of an old gospel tune, 'Oh, Mary, Don't you Weep,' from the BlacKkKlansman soundtrack. It's a very cool song that the masses may not know about. It may not be something you think about when you think about Prince."

Block hopes that the concert will not only introduce his audience to new music, but also to Lee's films.

"This is a great opportunity to play some great music and, hopefully, for people who don't know a lot about Spike Lee to research him and watch his movies. He tells some great stories and he's tackling issues that are relevant today, issues that may be hard to talk about."