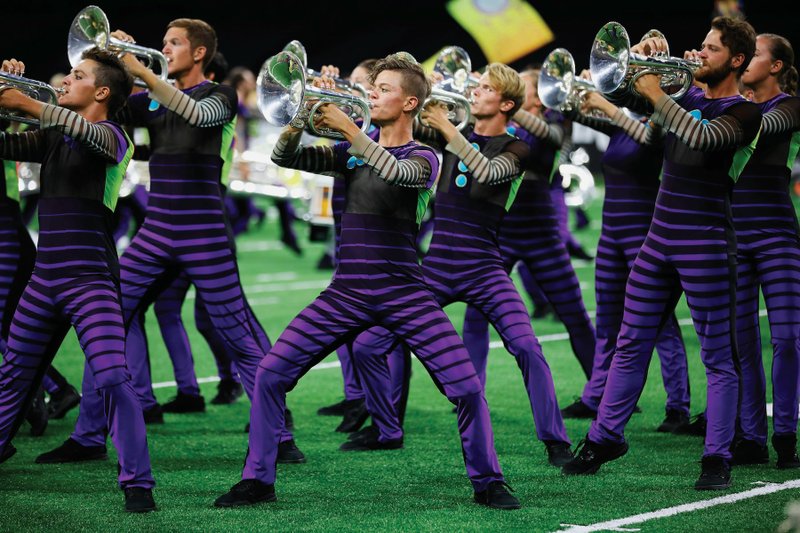 Blue Knights of Denver will compete in DCI Arkansas July 24 at Little Rock's War Memorial Stadium. Special to the Democrat-Gazette.

British rock band Yes, on their "Royal Affair" concert tour, performs at 6:30 p.m. today at the Walmart AMP, 5079 W. Northgate Road, Rogers. Also on the bill: Asia, with the return of founding member Steve Howe; John Lodge of The Moody Blues; and Carl Palmer's ELP Legacy with guest vocals by Arthur Brown. Gates open at 5. Tickets are $30-$99.50 plus fees; $22.50 per ticket in a four-ticket Lawn 4-Pack.

Also at the Walmart AMP this week:

The theater will also hold auditions for The Rocky Horror Show by Richard O'Brien, 7 p.m. July 29 at the Victory Theater, based on readings from the script, singing and a dance combination. The show contains adult language and content and is recommended for mature audiences. An audition packet, including audition times, scenes, character descriptions and rehearsal schedule, is available for download at arkansaspublictheatre.org. Production dates are Sept. 13-15, 19-22 and 26-29. 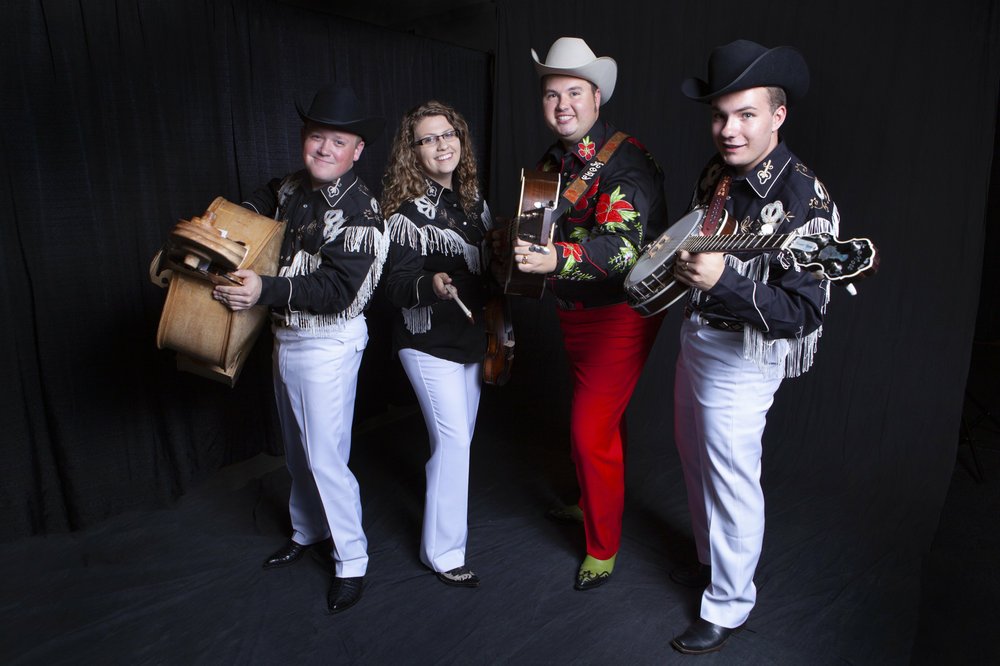 Fathom Events, the Jim Henson Co. and Universal Pictures are marking the 40th anniversary of the release of The Muppet Movie with big-screen screenings Thursday and July 30, including, at 12:30 and 7 p.m., the Breckenridge 12 and Colonel Glenn 18 in Little Rock and at 7 p.m. at the Malco Fort Smith Cinema and the Razorback Cinema in Fayetteville. Ticket information is available at FathomEvents.com.

The Arkansas Arts Council and Mosaic Templars Cultural Center are hosting a free informational meeting regarding a potential new arts community development in Little Rock and North Little Rock, 6:30-9 p.m. Wednesday at the center, 501 W. Ninth St., Little Rock. The meeting is in conjunction with the Windgate Foundation's invitation to Artspace Projects Inc., a nonprofit developer of inexpensive spaces for artists and creative workers, to conduct a feasibility study to help determine for artists and community members to help determine specific needs in terms of space and amenities, affordability and location preferences for multi-use facilities for artists. Entertainment, food, and beverages will be available at 6:30; the meeting will start at 7. Call (816) 309-1939.

Preserve Arkansas is now accepting nominations — the deadline is 5 p.m. Aug. 16 — for the 2019 Arkansas Preservation Awards, honoring outstanding preservation achievements, people who make a difference in their communities and projects that inspire others to protect the state's special historic places. 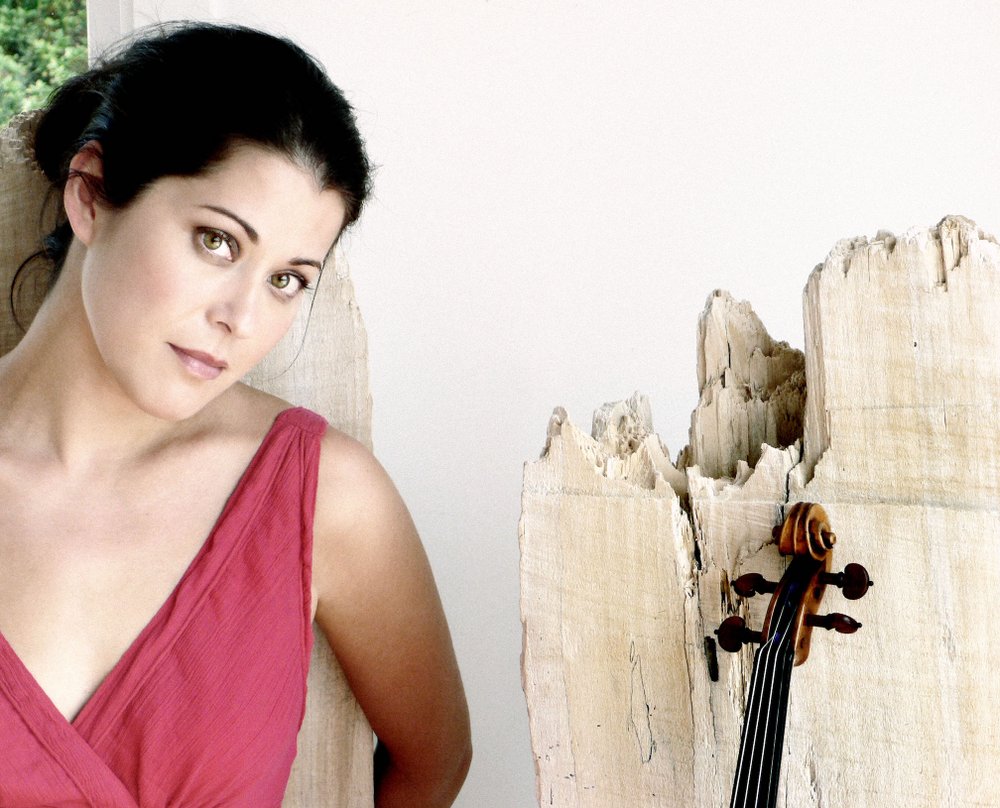 Violinist Jennifer Frautschi solos with the Symphony of Northwest Arkansas on Nov. 9 at Fayetteville’s Walton Art Center to kick off the orchestra’s 65th anniversary season.

Honoring the 250th birthday of Ludwig van Beethoven, the orchestra and Music Director Paul Haas will perform Beethoven's Violin Concerto with soloist Jennifer Frautschi, plus Blow It Up, Start Again by American composer Jonathan Newman and the Symphonic Dances by Sergei Rachmaninoff.

The rest of the lineup (except as noted, all concerts, 7:30 p.m. at Walton Arts Center, with Haas on the podium):

• Dec. 21: A Very SoNA Christmas, with the SoNA Singers, area high school and collegiate choruses and guest artists. 2 and 7:30 p.m.

• Dec. 22: "The Snowman: A Family Concert," the orchestra's annual performance of the score accompanying a screening of the animated children's movie The Snowman. 2 p.m.

• May 2: "Four Dance Episodes" from Rodeo by Aaron Copland and Pictures at an Exhibition by Modest Mussorgsky, orchestrated by Maurice Ravel.