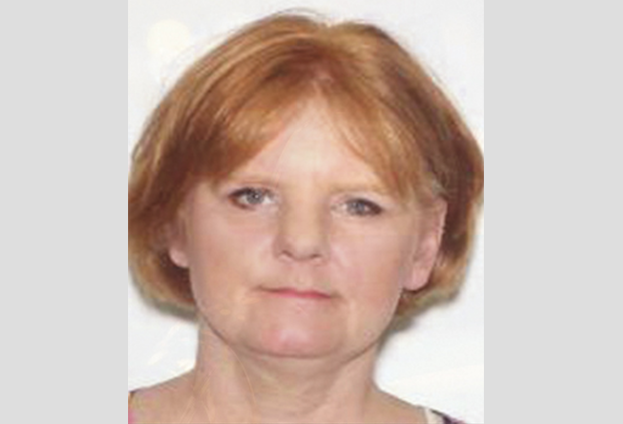 Capt. Jeff Stinson, chief investigator for the Union County sheriff’s office, said Sanders’ remains were discovered around 10 a.m. Monday in a wooded area off Champagnolle Road, near the Ouachita River.

“The water had gone down enough that we were able to find her today,” Stinson said.

On Friday, investigators located Sanders’ vehicle in the wooded area, indicating where they should search. They determined her vehicle had been stuck in water after heavy rains the previous Sunday.

“The water had gone down just enough to get back there to where it was,” Stinson said. “From there we started searching that immediate area.”

Once the waters receded, investigators searched the woods by vehicle, ATV and boat, Stinson said. At this time, they believe Sanders’ vehicle got stuck and she got out; after that, Sanders’ actions are unclear.

“At this time, no foul play is suspected,” Stinson said. “But we’re still not done.”

Stinson said Sanders’ remains did not have signs of trauma. The state Crime Lab will perform an autopsy to determine the cause and time of death.

Union County Coroner Stormey Primm said preliminary autopsy results should be back to the sheriff’s office by Wednesday or Thursday. However, the final results of the autopsy will not be available for several months.

Because Sanders’ remains were found outdoors, the time of death is difficult to determine, Primm said. Both water and high temperatures speed up the decomposition process.

“We’ll know something after the autopsy, hopefully,” Primm said.

Stinson said he will work to reconstruct the days between Sanders’ disappearance and discovery to try to determine how and why she died.

“We continue to investigate no matter what it looks like on the surface. You have to be sure,” Stinson said.

On Wednesday, the News-Times reported that Stinson said he believed Sanders left of her own accord.