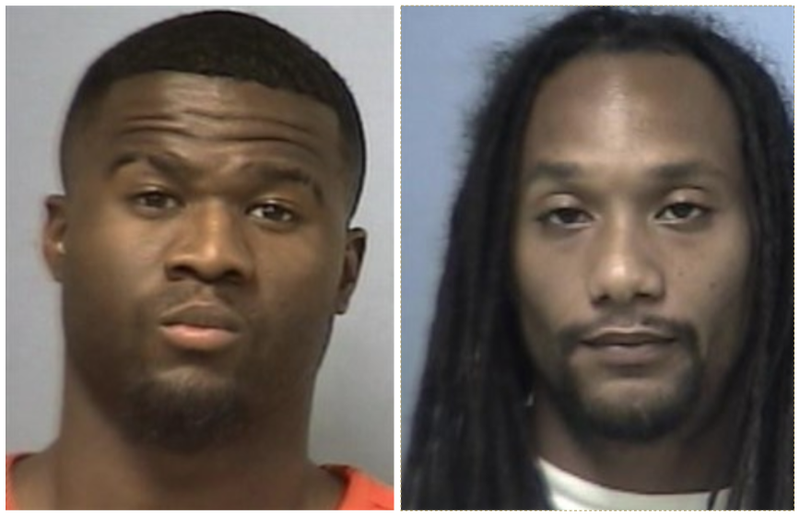 An eastern Arkansas correctional officer allegedly helped smuggle drugs into the county jail he guarded, leading to felony charges after investigators caught him on camera picking up a package inside a bathroom.

Taylor is not a county employee, Allen said, but authorities allege he played a role in bringing in the items.

Investigators had been monitoring recorded jail phone calls and surveillance footage showing Harris picking up the drugs from the bathroom, officials said.

Authorities allege that Harris had been getting the drugs for Demetrice Driver, a 22-year-old inmate awaiting trial for a capital murder charge following a deadly 2018 drive-by shooting in West Memphis.

Harris has worked at the jail for the past five months, Allen said, adding that it isn’t the first time his office has charged a jailer for bringing drugs into the jail.

“It tarnished the badge when a public servant commits an offense against the law,” Allen said, calling it a “sad day.”

“It devalues public trust,” he said.

Harris and Taylor remained in the Crittenden County jail Monday with bond set at $10,000 each.