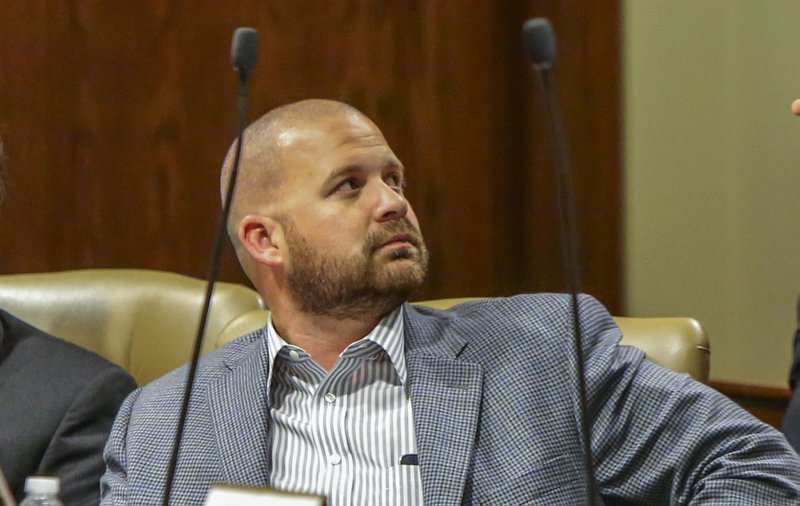 A bill allowing health care providers to offer diagnoses over the phone to patients they have never seen in person or via a video connection cleared a House committee on Tuesday after an unsuccessful attempt last month.

The House Committee on Public Health, Welfare and Labor advanced House Bill 1220 after it was amended to require the provider to have access to a patient's medical record.

Claudia Duck Tucker, vice president of Dallas-based Teladoc, said that record could be a questionnaire that the patient filled out online.

Sponsored by Reps. Dan Sullivan, R-Jonesboro, and Justin Gonzales, R-Okolona, the bill would amend a 2017 law requiring a professional relationship to be established through more than just an audio-only phone call, even when combined with the patient's responses to an online questionnaire, before a provider can treat a patient using telemedicine.

The law allows the relationship to be established through an in-person examination or through several other means, including those specified by state licensing boards.

A state Medical Board regulation allows the relationship to be established through an examination using "real time audio and visual telemedicine technology."

Employers "want their employees to receive access to care when and how they need it," she said.

David Wroten, executive vice president of the Arkansas Medical Society, said the 2017 law was crafted in consultation with large employers, including J.B. Hunt.

He said HB1220 was being pushed by Teladoc, which offers health services over the phone through employer health plans.

"The other vendors are not here asking for this change, because most of them do not utilize this type of a business model," he said.

HB1220 last month fell three votes short of the 11 it needed to clear the committee. On Tuesday, it cleared the committee without a vote to spare. It next goes to the full House.