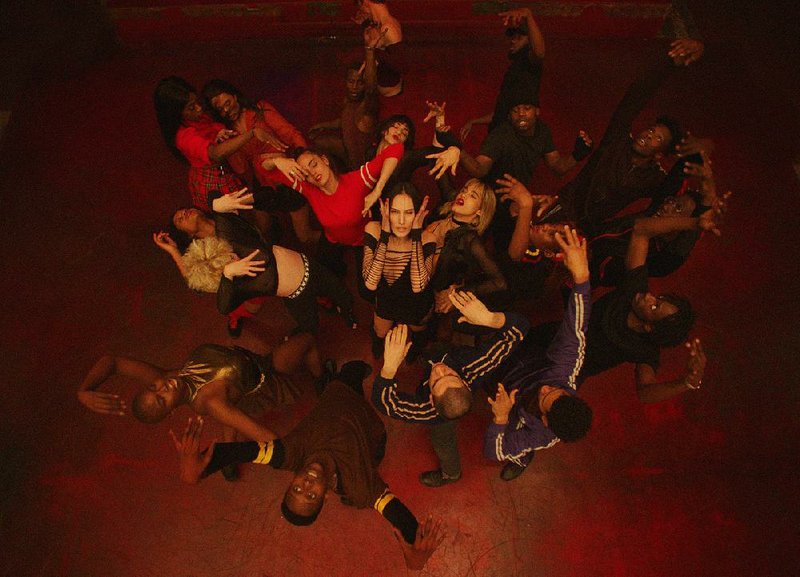 Controversial Argentine-French director Gasper Noe explores the agony and ecstasy of bodies in motion in his latest provocation Climax.

It's also easy to get annoyed with Noe's detached approach, which makes the outcome and the sordid content of his tales curiously tedious. Irreversible also featured an eight-minute, uncut rape scene that seems to revel in Monica Bellucci's suffering, making the film's thesis about the futility of revenge seem like a fulsome afterthought.

In depicting a rave gone horribly wrong, his current movie, Climax, features intriguing stylistic choices, but it's hard to feel sad or angry about what led the people in his movie down a destructive path.

The movie begins with a lone woman collapsing in the snow during a particularly miserable French winter in 1996. For some reason, she's bleeding. Noe then cuts to credits.

After that, he drops some strong hints at what led to this grim end. We watch VHS footage of 20-something dancers talking about why they've chosen their field. Around the monitor are carefully disarrayed tapes of films like Dario Argento's ballet-set nightmare Suspiria and grim books. The comments the dancers make don't seem terribly deep, but the surrounding texts and videos, along with an ample supply of illicit chemicals bodes ill.

Rating: R, for disturbing content involving a combination of drug use, violent behavior and strong sexuality, and for language and some graphic nudity.

If listening to an artist describe his or her craft can be tedious, watching the discipline in action is another story. Unlike his American peers who seem to think that musical numbers are a way to show off editing technique and acrobatic camerawork, Noe knows we want to see what the dancers can do. His camera stays put and only moves when it helps to capture the performance. The cast bend like contortionists and somehow stay in motion and never lose a beat. You'd miss those amazing moves if the camera wandered or if Noe cut too quickly.

When the hoofing stops and the conversations begin, Climax loses much of its drive. The disadvantage of revealing how dire the conclusion will be is that the seeds of ruin become too obvious. Personal animosities accompanied by sangria, cocaine and a host of other forms of chemical recreation guarantees ominous consequences. 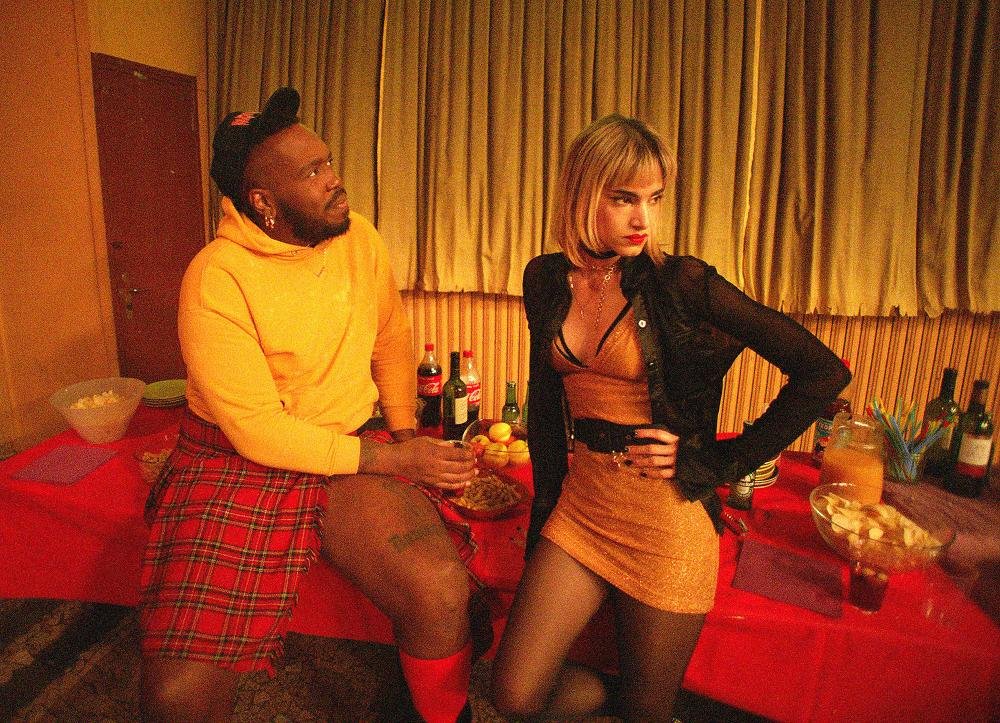 DJ Daddy (Kiddy Smile) and lead dancer Selva (Sofia Boutella) are about to have the worst night of their lives in Gasper Noe’s lurid horror rave Climax.

Sometimes, you have to wonder if these folks are capable of enjoying a good buzz once in awhile. It certainly beats brooding.

Oh, should I add that one of the participants has brought her child to the gathering, ensuring that hellish trips will be only part of the catastrophe.

Algerian star Sofia Boutella has convincingly played a space alien (Star Trek Beyond) and, as a resurrected Egyptian princess, was the only thing that worked in the ill-begotten reworking of The Mummy. As Selva, Boutella has enough charisma to make viewers care whom she might couple with or if she might emerge from the fateful rave alive.

Noe doesn't give the other performers much to do other than dance or pout. When the characters prove better at dancing than adapting to power failures and unintended intoxication, Climax grinds to a halt when it should be gaining momentum. We know Selva's fellow performer David (Romain Guillermic) has a short temper and predatory tendencies.

It's tempting to wonder if the original dialogue is deeper in French because the subtitled exchanges seem shallow. Noe, unlike South Park's Mr. Mackey, is not out to inform us that, "Drugs are bad, mmmmkay."

In the end we simply know the ravers for how they ended rather than what was lost to their regrettable decisions. It might be old-fashioned to think of substance abuse as a tragedy, but it's preferable to feeling as numb.