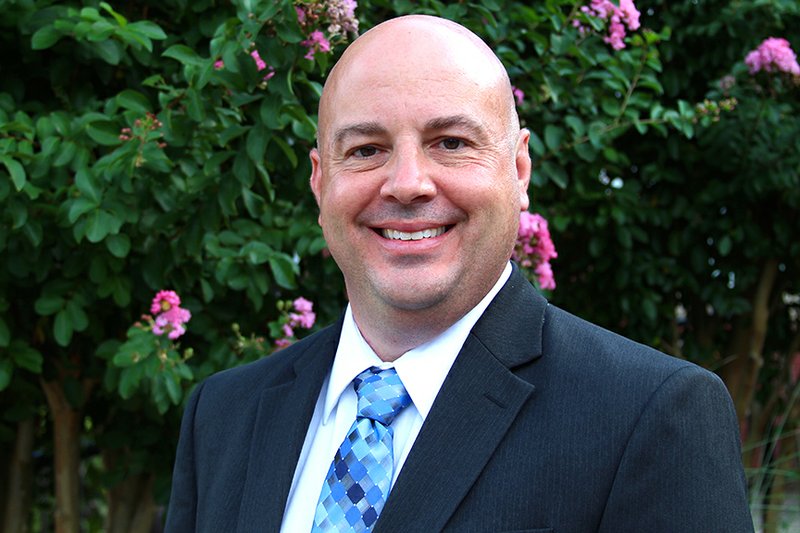 Prosecutors said there are three victims.

The Fayetteville School District hired Oesterle in August 2016 as director of federal programs and programs for students who are English language learners. He became director of secondary education in July 2017.

Rick Schaeffer, a spokesman for the Springdale district, said he couldn't comment on any matter involving personnel or a police investigation.

The Fayetteville district released a statement confirming that it had received Oesterle's resignation notice. The statement also noted that charges filed against him are related to incidents reported to have occurred before his employment with Fayetteville and do not involve Fayetteville students.

The School Board approved his resignation at its meeting Thursday. Board members made no comments on the matter. Superintendent John Colbert declined to comment earlier in the day.

The district placed Oesterle on paid administrative leave Jan. 4 when a police investigation into him began. His salary this school year was $123,000, or $10,250 per month.

Oesterle was booked into the Washington County jail at 6:44 p.m. Thursday and released about 30 minutes later on a $25,000 bond, according to the jail's website.

Sexual assault is an umbrella term that refers to any crime in which the offender subjects the victim to unwanted sexual activity. Second-degree sexual assault in Arkansas includes engaging in sexual contact with another person by forcible compulsion.

Before moving to Northwest Arkansas, Oesterle worked as a senior program specialist at the National Institute for Excellence in Teaching in Santa Monica, Calif.; as an associate superintendent for curriculum, instruction and assessment in the Littleton School District in Avondale, Ariz.; and as a principal in the Deer Valley Unified School District in Phoenix.

He has a doctorate in philosophy in educational leadership and policy studies from Arizona State University, according to a Fayetteville School District news release announcing his hiring in 2016.

The charges against Oesterle come less than a year after the School Board fired another top administrator, former Superintendent Matthew Wendt. Susan Kendall, the board's legal counsel, said Wendt violated the district's sexual harassment policy in his communication with a female subordinate employee. Wendt filed a wrongful termination lawsuit, which a judge dismissed this month.