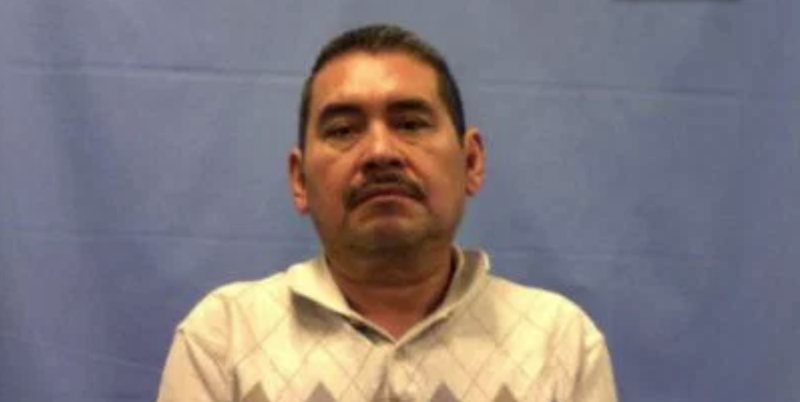 A pastor at a newly formed church in western Arkansas is accused of sexually assaulting multiple children, with one of the alleged assaults stemming as far back as last year, authorities said.

A probable cause affidavit filed this week said the girls Porras allegedly assaulted told investigators he grabbed their chests and inappropriately touched them several times.

Porras is a part-time pastor at Rose of Sharon, a recently formed church that met in various churches around the Fort Smith metro area, including at Unity Baptist Church in Van Buren, where one of the alleged assaults happened, according to court documents.

Unity Baptist declined to comment on its relationship with Porras but said he wasn’t affiliated with the church and had been renting space to perform his practice there. The church said it was cooperating with investigators.

One of the victim's mothers reported Porras after finding his text messages on her daughter’s phone, police said.

Authorities said at least one of the alleged assaults happened at his Van Buren home.

It wasn’t immediately known how often he was around children.

Each sexual assault charge carries a maximum 20-year prison sentence and thousands of dollars in fines.

A Crawford County jail roster didn’t list Porras as an inmate Thursday afternoon, and online court records didn’t list an attorney to comment on his behalf.