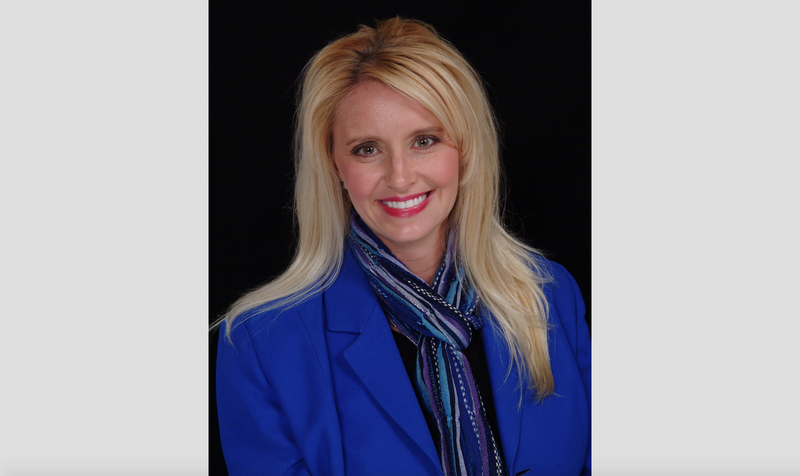 A northeast Arkansas real estate agent who appeared on the HGTV series House Hunters last year confirmed she will be returning to the show for a new episode.

House Hunters is a reality show that portrays the home-buying process, focusing on the “emotional experience” of finding, then purchasing a new house, according to its website.

Danna Johnson, a Realtor for Crye-Leike Real Estate Services, said she begins filming for her new episode on Monday.

This time around, Johnson said she will show properties in Jonesboro and Brookland to a woman and her two daughters. The woman’s mother will also take part, serving as an "advisor" to her daughter and granddaughters, she said.

Producers interviewed the two children, who live and attend school near Brookland, and decided they “really liked the concept of three generations of women house shopping” and decided to include them on the show, she said.

Johnson said of one of the girls, who is in fourth grade, "has just this fabulous, outgoing personality ... I just kept thinking she would be perfect for House Hunters.”

This time around, Johnson said the process to get on the show progressed much more quickly. Instead of the four-month long screening process she endured to appear in 2018, she simply contacted its producers, waited for the new family to go through a casting process -- to see whether they were comfortable on camera, for instance -- and received approval.

Johnson said she referred the buyers to producers just over two weeks ago.

In spite of the show's wide viewership, appearing on House Hunters hasn't had much of an impact on Johnson’s work.

If anything, Johnson said it was the design work she did on the homes that drew attention to her business, rather than her appearance. The real estate agent works with builders to implement designs she imagines for properties, she said.

“My phone’s not ringing just because I was the Realtor on House Hunters,” she said.

Johnson said she expects the episode to wrap up filming in early June and air in the fall or winter.