UALR prepares to rise and shine 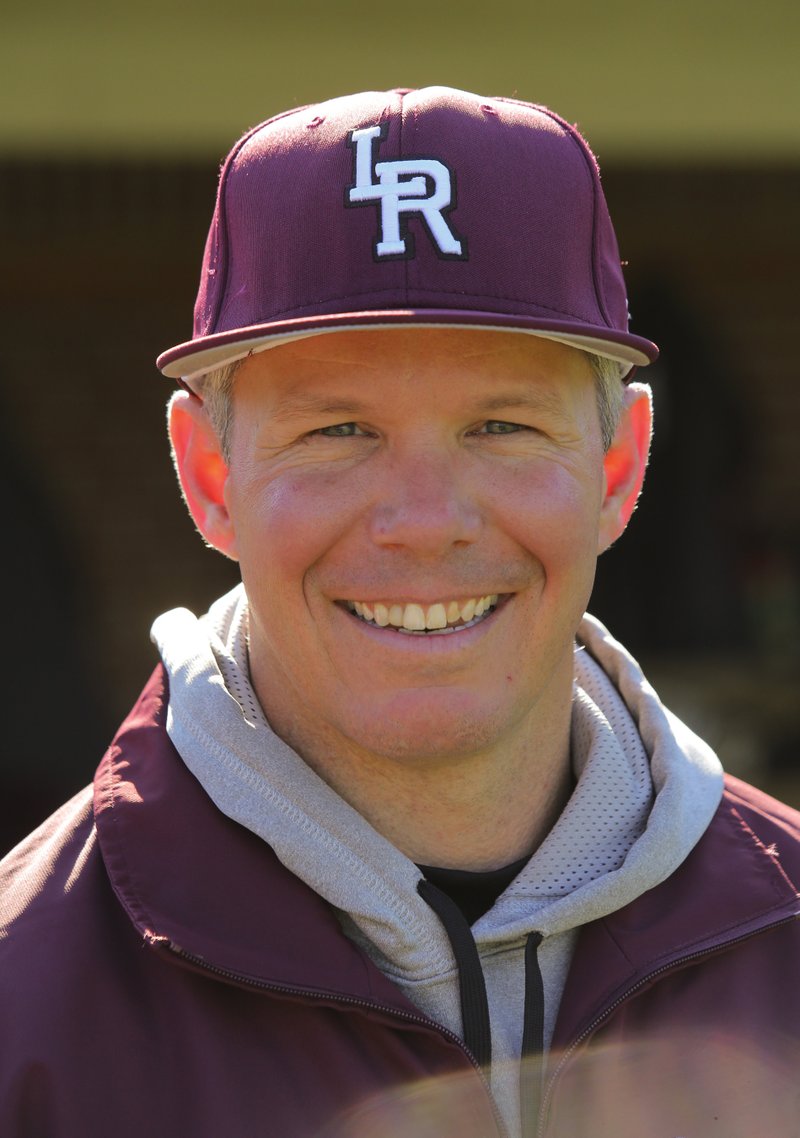 The Trojans, who took two of three from Troy in a series at Gary Hogan Field in April, arrived in South Carolina on Sunday from Little Rock. UALR Coach Chris Curry said the team has awakened early both Monday and Tuesday to help prepare for today's game.

"We've got an older club," Curry said. "They know how to handle situations like this."

For almost two months, the Trojans have handled business well.

UALR is coming off a three-game sweep at Arkansas State University. The Trojans outscored the Red Wolves 23-10 in the series and had 20 hits in Saturday's 13-9 victory in Jonesboro.

Curry said the Trojans have been confident at the plate over the past two weeks in which they've won six of their past seven games to end the regular season.

"We've got confidence," Curry said. "We're in a good rhythm offensively. I don't feel like one guy has to put everyone on his back. No one has to carry us."

Having Fidel, Hayden Arnold and Jose Torres in the Trojans' rotation has pleased Curry, who is in his sixth season at UALR.

"They give us some depth that we don't have in years past," Curry said. "It's nice to have a true rotation."

"Troy is a good club," Curry said. "They've won five of their last six series. It should be a very good first game."

Today's winner will advance to a winner's bracket game at 3 p.m. Thursday against Georgia Southern or Louisiana-Lafayette

For Curry, it's all about the first game for the Trojans.

"Getting out of the gate is important," Curry said. "We need Chandler to go deep into the game so we don't burn out our bullpen."