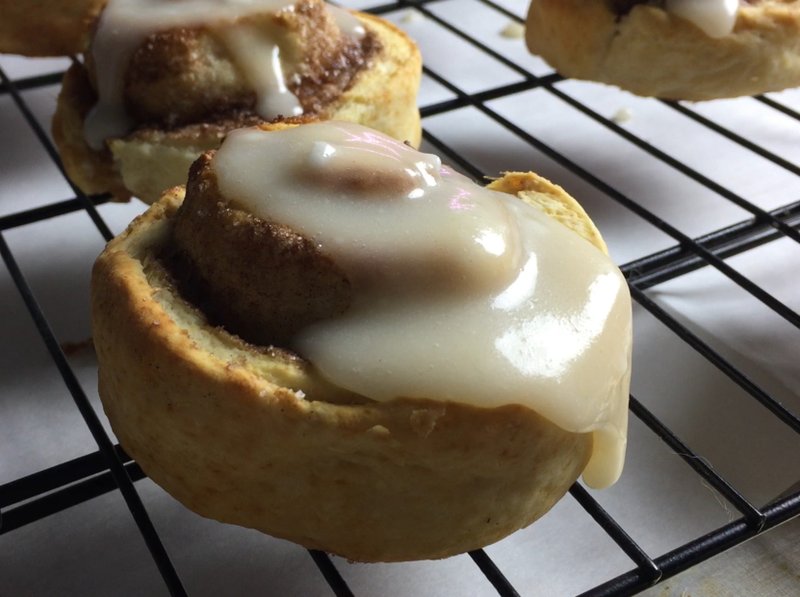 Two weeks ago, just before I headed out the office door for a week's vacation, Jubilee: Recipes From Two Centuries of African American Cooking by Toni Tipton-Martin arrived on my desk.

I've had the pleasure of meeting Toni Tipton-Martin at an Association of Food Journalists conference a few years ago, and I'm a longtime admirer of her work.

I had been looking forward to receiving an advance review copy of the book, which was released Nov. 5, for ages. But I promised myself I wouldn't "work" (i.e. read or cook anything I might want to write about) while I was on vacation so I left the book on my desk where I'd see it first thing when I returned to the office.

Tipton-Martin was the first black woman to be food editor of a major daily American newspaper, the Cleveland Plain Dealer in 1991, and is a founding member of the Southern Foodways Alliance.

Her 2015 book The Jemima Code: Two Centuries of African American Cookbooks won a James Beard award and is a must-own for anyone interested in American culinary history.

In Jubilee, Tipton-Martin builds on The Jemima Code with modern recipes inspired by and adapted from the recipes of enslaved cooks and black chefs, caterers, culinary writers, entrepreneurs and others.

She provides background and context for each recipe, many of which are accompanied by color photographs.

Anyone who grew up in the South will find the recipes in Jubilee familiar, yet don't expect a tome filled with typical Southern-style home cooking or soul food. As Tipton-Martin writes in the introduction:

"In Jubilee, I have tried to honor the kind and joyous cooking that would have turned yesterday's enslaved and free cooks into today's celebrity chefs with glittering reputations grounded in restaurant fare and cookbook publishing. I have reclaimed their timeless wisdom and the new light it sheds on the meaning of African American cuisine. And I have tried to end dependency on the labels 'Southern' and 'soul,' and on the assumptions that limit my ancestors' contributions to mindlessly working the fields where the food was grown, stirring the pot where the food was cooked, and passively serving food in the homes of the master class." 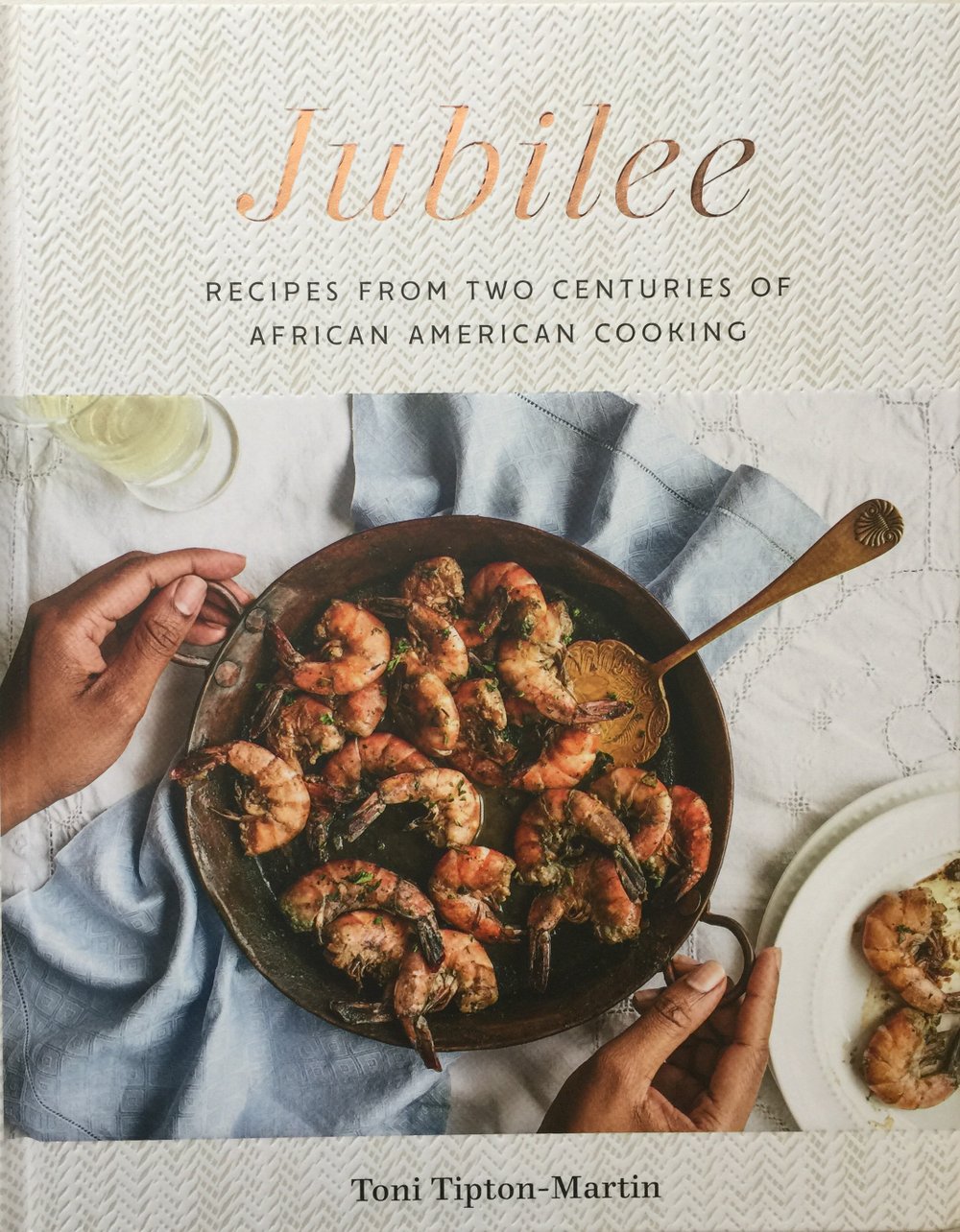 There are numerous recipes in Jubilee I've put on my "to cook" list — braised celery, rum punch, chicken and dumplings, meatballs in barbecue sauce, peanut soup, and peach-buttermilk ice cream to name a few — but first up were these cinnamon rolls.

The sweet biscuits come together in about 30 minutes and are superb served warm from the oven.

The recipe includes a variation for making them with baking mix — an American staple created by a black chef in 1919 as noted in Jubliee — or made from scratch.

I opted for the scratch version.

4 tablespoons butter, cut into pieces and chilled, divided use

Heat oven to 425 degrees. Butter a 12-cup muffin pan or baking sheet. (I lined my baking sheet with parchment paper.)

In a large bowl, whisk together the flour, baking powder and salt. Sprinkle the shortening and 2 tablespoons of the butter over the dry ingredients. Using your fingertips, a pastry blender or two knives, cut the shortening and butter into the flour mixture until the mixture resembles coarse crumbs.

Using a fork, stir in ¾ cup of the milk to a make a slightly sticky dough. Stir in enough of the remaining milk until the dough pulls away from the sides of the bowl. Turn dough out onto a lightly floured surface and knead 8 to 10 times, just until dough comes together and is smooth.

Roll dough into a rectangle about 12 inches long and ¼-inch thick. In a small bowl, stir together the granulated sugar and cinnamon. Sprinkle the cinnamon-sugar evenly over the dough and dot with the remaining 2 tablespoons of butter. Roll dough, jelly-roll style, into a 12-inch-long log. Cut crosswise into 1-inch slices.

Place cut rolls, cut side up, in the prepared muffin pan or on the prepared baking sheet spaced 1 inch apart. Bake 15 to 20 minutes or until golden.

Meanwhile, in a small bowl, combine the softened butter, confectioners' sugar and milk for the frosting.

Cool cinnamon rolls on the pan for 5 minutes, then transfer to a wire rack. Spoon frosting over warm rolls.

Note: Rolls can be made using 2 cups baking mix in place of the flour, baking powder, salt, shortening and 2 tablespoons of the butter. Place baking mix in a bowl and proceed with the recipe, starting with the milk.