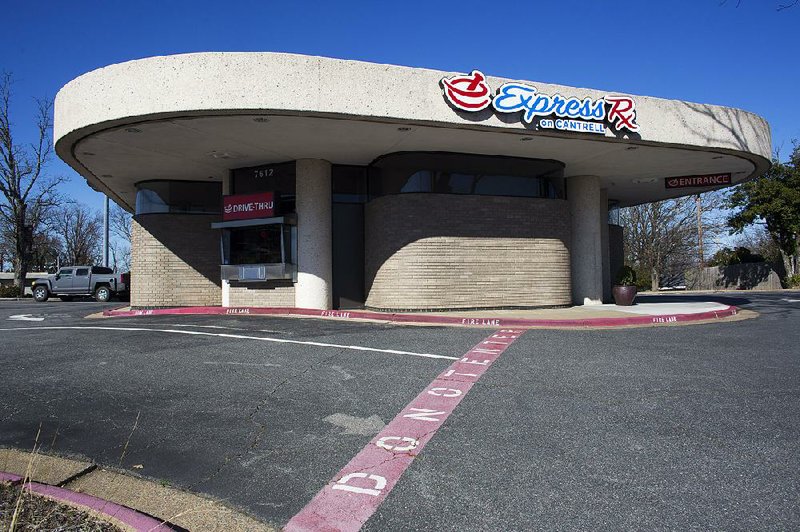 This Express Rx store is on Cantrell Road in Little Rock. The company, founded by four former executives at USA Drug, is expanding its stores and services.

Express Rx said Monday that it has chosen to locate its corporate headquarters in Little Rock.

The expansion will add 24 jobs over the next three years with a payroll ranging from $1.5 million to $2 million, company officials said.

The first Express Rx opened in Miami, Okla. in 2013. A Little Rock store opened in 2016 and since then the company has opened stores in Arkansas, Missouri and Oklahoma. In October, Express Rx, with MHR Fund Management LLC, purchased 10 Fred’s Pharmacies in Alabama, Kentucky, Louisiana, Mississippi and Tennessee.

The company now has 18 locations in eight southeastern U.S. states.