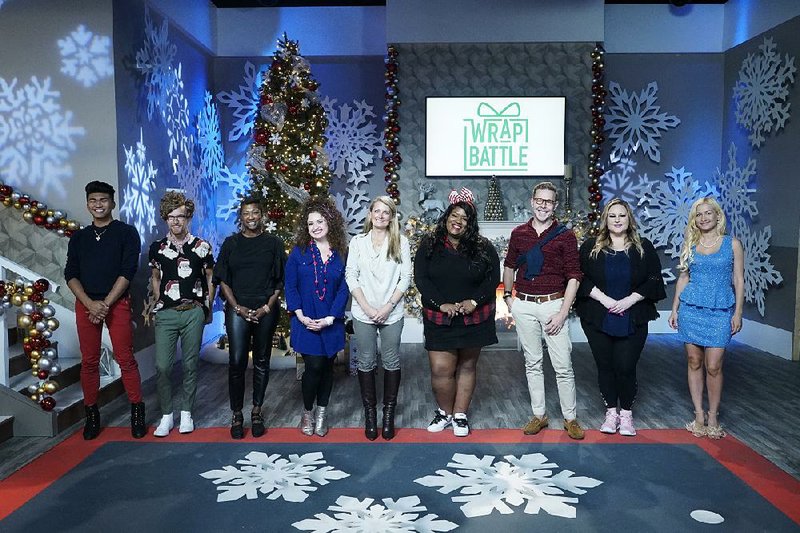 As Thanksgiving has almost passed, TV networks continue rolling out more and more Christmas programming. One case in point is Freeform's new reality series, Wrap Battle, which premieres at 7 p.m. Monday, with another episode following at 8.

Comedian Sheryl Underwood (The Talk) serves as host, and Carson Kressley (Get a Room with Carson and Thom) and Wanda Wen (founder of the luxury paper brand Soolip) are judges. During the show's run, guest judges will include Candy Spelling, Sandra Lee, Sherry Cola, Diggy Simmons, Lala Kent and Sabrina Soto.

The six-episode series will follow nine contestants as they battle to become the ultimate wrapper and take home the $50,000 grand prize. The competitors will be challenged to create eye-popping gift-wrapping masterpieces and inspire viewers to push their own wrapping to a higher level. Challenges range from creating the most over-the-top gift basket to wrapping some of the most outrageous objects. 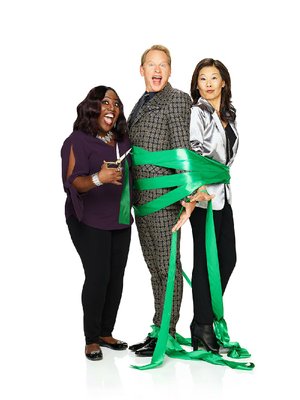