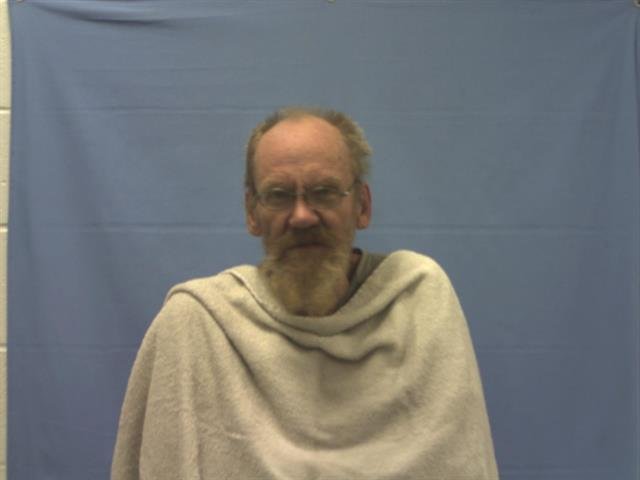 A Mulberry man has been charged with first-degree murder in connection with the shooting death of Mac Dale Pennington.

George Jackson Newton, 59, was arrested on Nov. 8 and charged on Nov. 13 with terroristic threatening, according to Crawford County jail and circuit court filings.

“We received (information) early on that he was possibly shot and killed by George Newton,” Brown said in a text message. “We were able to collect enough evidence including the weapon used and had enough probable cause to charge Newton with terroristic threading.”

Brown said Newton gave investigators details of the crime and the location of the body, which was found on Hollis Lake Road in Crawford County.

On Friday, Newton was charged with first-degree murder, in addition to the initial charge of terroristic threatening, possession of drug paraphernalia and being a felon in possession of a firearm. The court filing indicates the homicide occurred on or around Nov. 7.

On Monday, the sheriff’s office received confirmation from the State Crime Laboratory that the body was that of Pennington, said Brown.

Newton was being held Tuesday in the Crawford County jail on $2.1 million bond.

Brown said Newton served 32 years in prison in California for a murder committed when he was 22 years old.

According to an Oct. 27, 1985, Associated Press article in the Los Angeles Times, George Newton was charged with killing a Concord, Calif., man whose body was found near the American River in August, 1984.

In 1985, Newton and three other prisoners escaped from the Placer County jail but were soon captured, according to the Times article.