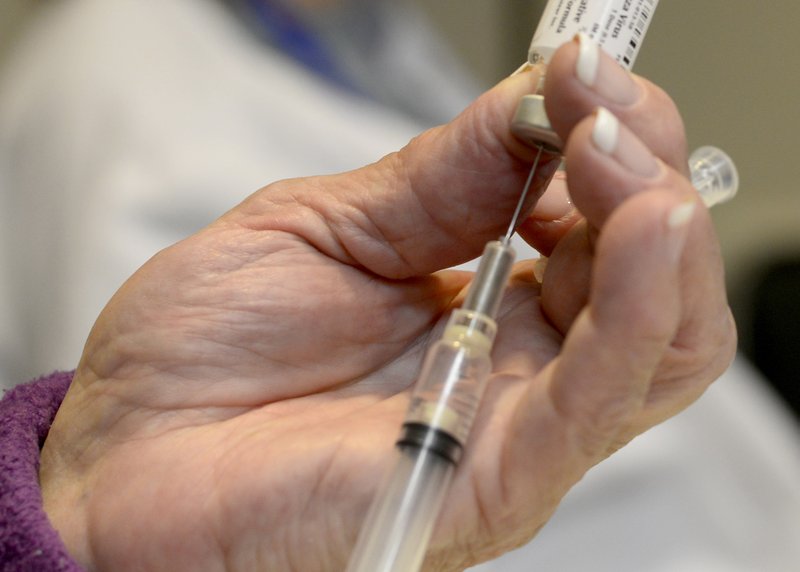 FAYETTEVILLE -- A Washington Elementary School student has been diagnosed with pertussis, or whooping cough, according to a news release from the school district.

Whooping cough is a contagious disease involving the respiratory tract.

The state Department of Health requires students in the same school with a student with a confirmed case of pertussis who have exemption for pertussis vaccine or no record of the vaccination to be excluded from school for 21 days from the date of exposure.

Custodians were at Washington on Tuesday to provide additional cleaning prior to students returning Monday from Thanksgiving break, according to the release.

At least four students in the district were diagnosed with whooping cough earlier this year. Three cases were confirmed at Woodland Junior High School and one case was confirmed at McNair Middle School.