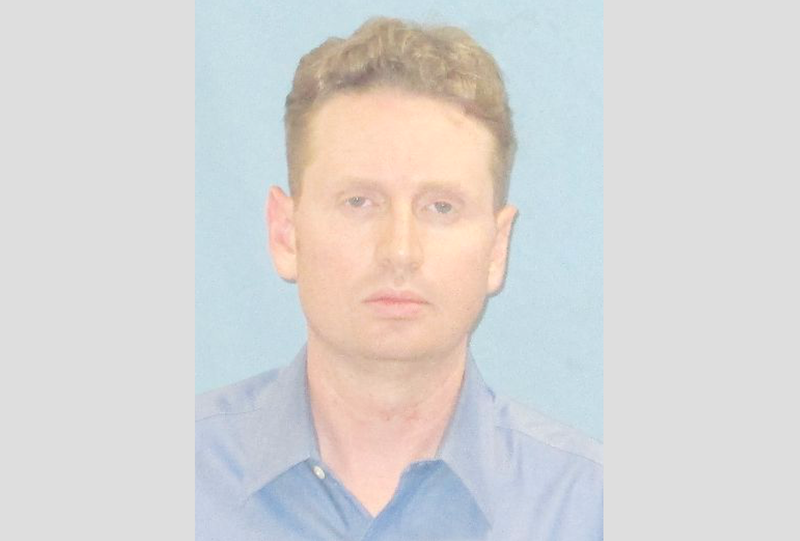 A massage therapist has been sentenced to four months in jail and five years on probation for groping two clients in Little Rock.

Thomas Brainard Winne of Bryant must also register as a sex offender under the conditions of his plea agreement, negotiated by defense attorney Jack Lassiter. Winne, 40, had been accused of raping three women and facing a potential life sentence on each of the Class Y felony charges.

Prosecutors on Tuesday reduced two rape counts to second-degree sexual assault and dropped the third count. In exchange, Winne pleaded guilty before Pulaski County Circuit Judge Herb Wright to one count of the Class B felony for a May 2018 encounter with a 20-year-old woman, and no contest to the second count, involving an April 2016 encounter with a 24-year-old woman.

Winne's probation requires that he pay a $2,000 fine, give up his therapist license from the Arkansas Department of Health and stay away from all three of his accusers.

According to an arrest report, Winne was the owner of Remedy Massage Little Rock LLC at 204 Executive Court when he was arrested after a three-month investigation by detective Paige Cline that began in June 2018 when his first accuser stepped forward. Cline's investigation led to the discovery of three other accusers.

The 20-year-old woman told investigators she had visited Winne's clinic twice in May 2018 after a friend referred her. She had no problems with their first appointment but when she went back a week later, Winne, after asking her, "Do you trust me?" groped her repeatedly, telling her he was trying to release her "donut muscle."

The woman said she did not know what to do because she was alone in the building with Winne and did not know how he would react if she resisted. Winne texted her "at inappropriate times" about her visit, saying he hoped she would schedule another appointment soon.

The woman's roommate, who had referred her to Winne, described in an interview with police how the woman had broken down in tears when confiding in her what Winne had done to her. A nurse friend of the woman's told investigators that she had gone to nursing school with Winne and had known him for eight years. The nurse also said there is no such thing as the "donut" muscle.

Learning that Winne had been fired from Little Rock clinic Massage Envy, Cline consulted owner Vickie Burnett, who provided a video from the clinic that led to the discovery of the second accuser, a woman who said that Winne had groped her in April 2016 during a massage while she was lying on her stomach. On the recording, Winne is shown explaining that his hand had "accidentally slipped" and that he had made a mistake.

Massage Envy records provided to police led authorities to a third woman who told police that she also had been groped by Winne during a November 2012 massage when she was 23. Her account was the basis of the rape count that was dropped by prosecutors.

Police received another complaint that Winne had molested a woman during a massage he performed while working for a Little Rock chiropractor. She said he rubbed his genitals against her arm repeatedly and she could feel his arousal during a massage. She told police the chiropractor fired Winne after she complained.

Her accusation did not lead to any charges, and the police report does not state when her encounter with Winne occurred.