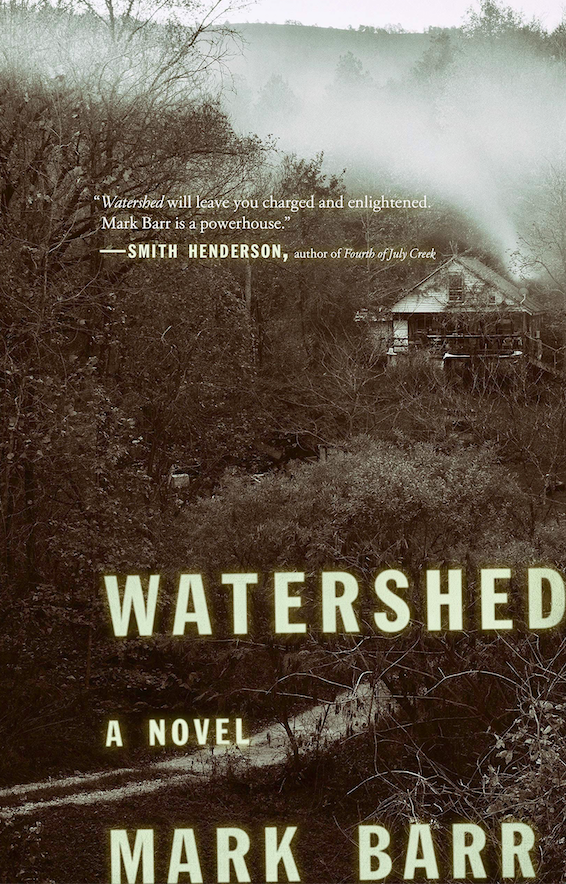 It is 1937 and electricity is coming to rural Tennessee. Engineers are drafting circuits and rough men are digging and pouring concrete, preparing to dam a river and harness the power of falling water. This means work and hope in a place blighted by the Great Depression. It affords people second chances.

Claire can no longer live with her brutish husband, Travis, who abuses her and makes her sick. She goes first to her unsympathetic mother, with whom she deposits her children, and then to her Aunt Irma, who runs a boarding house. She will make herself useful there and come into the orbit of men brought to her town by the hydroelectric project, men who mostly work with pencils and paper. One of them, Hull, canvasses the countryside to explain to the locals the benefits of the coming technology -- to sign them up for the juice.

Another boarder, Nathan, has a secret past, a tragedy compounded by a suicide that left him to bear the blame alone. So he bolted, took another name and signed on as an engineer to build the dam. His employment is provisional; everyone's hiring is subject to review after 90 days. Project head Maufrais is under heavy pressure, he keeps the best on, sends the others on their way. If they're lucky they get a letter or recommendation.

So Nathan has to bear down. He takes work home with him to the boarding house. He watches the others, fearful that someone might recognize him. He worries that Fitzsimmons, Maufrais' lieutenant, suspects that something is off about him.

Claire begins to blossom with work; her first paychecks empower her. When Hull makes the inevitable pass at her she regards it as transactional. He is handsome enough at some angles, and he is going someplace after the valley is electrified. Claire is turning into a helpful assistant.

Mark Barr, who lives in Little Rock, does a lot with his first novel Watershed (Hub City Press, $26). He sketches credible characters with fault lines and weak spots. He conjures a full and plausible world, and his story never cheats toward mawkishness or wishful violence, though he writes a few tough scenes.

While I can't quite understand why Nathan feels compelled to reveal his secret to Claire, I can guess that it is a feint toward intimacy that confuses the character himself. It is nothing so simple as falling in love, and these kinds of complications are what raise the novel above middling efforts.

Barr has restraint and fine control of his narrative. And his peripheral characters -- like Freitag, a local scavenger and dog fighter -- feel more observed than imagined. 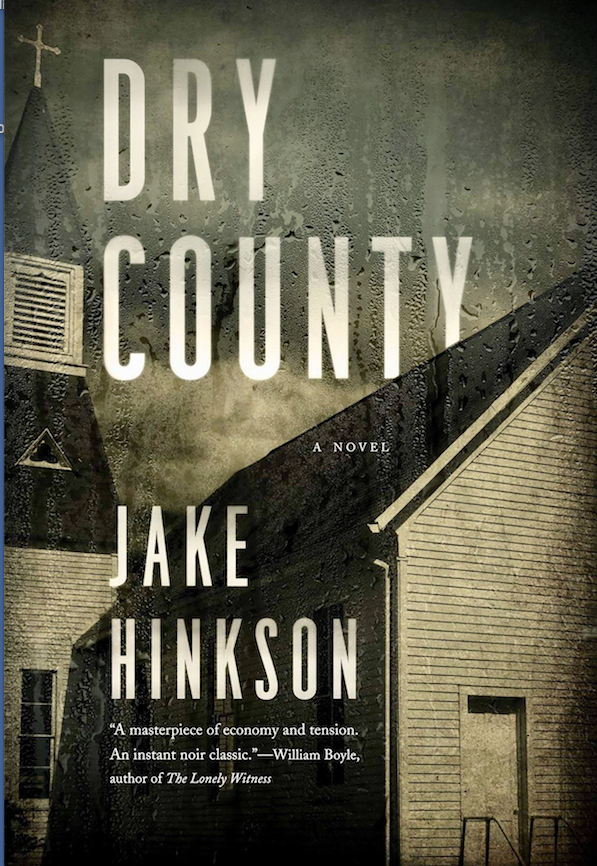 Richard Weatherford is the pastor of the First Baptist Church of Stock, Ark., a small town "with the lingering stink of Ozark backwater to it."

He's been in his position 10 years. He's a family man, a father of five, a pillar of the community who is deeply involved in the campaign to maintain the ban on the sale of alcoholic beverages in Van Buren County.

"What I am not is a homosexual," he tells himself. "There's really no such thing as a homosexual. The concept of gay identity is one of the devil's lies, predicated on the fallacy that homosexuality is a state of being. If homosexuals exist, then God must have created homosexuals; so, no, there can be no homosexuals. There are only homosexual acts, and one can choose whether or not to perform those acts. I can turn away from my sin."

Weatherford is in a hard spot. Someone with whom he chose to perform a homosexual act is blackmailing him. It is just before Easter 2016, and Weatherford is desperate. He has to come up with $30,000. But even if he is able to do this, what assurance does he have that his blackmailer won't try to extort more from him?

Weatherford has a duty to protect his family, especially his wife Penny. And himself.

So he seeks another way -- he approaches a young man dreaming of opening a liquor store in Stock and tells him he'll drop his opposition and even lobby for the store's approval if he can get the money for him. This sets in motion a chain of stupid crimes that eventually swamp the respectable preacher.

Jake Hinson is the author of this Fargo-esque scenario, a slim and quick noir called Dry County (Pegasus Crime, $25.95) that recalls Jim Thompson in its economic brutality. He is a native of Van Buren County and the author of five other novels which I haven't read but plan to immediately seek out.

Print Headline: Watershed: Electricity, but at a cost