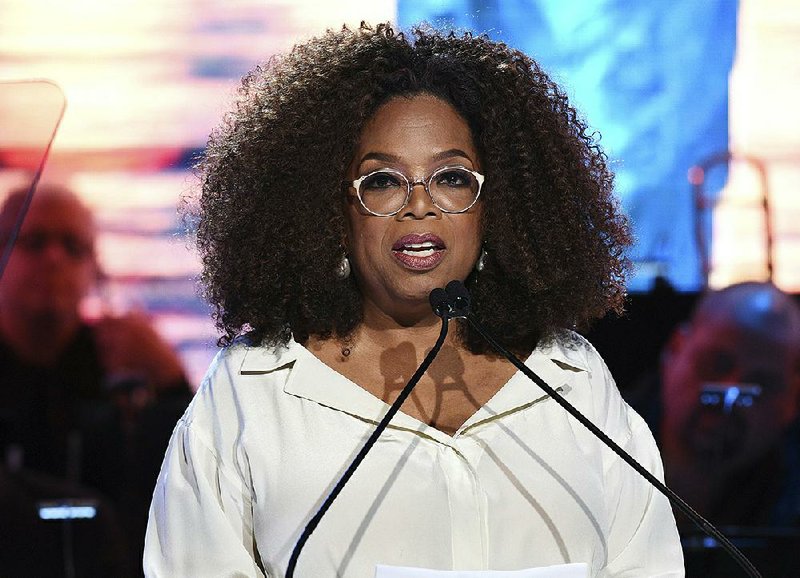 In this May 15, 2019 file photo, Oprah Winfrey speaks at the Statue of Liberty Museum opening celebration at Battery Park in New York.

• Actor Judd Nelson says he doesn't share the misgivings about The Breakfast Club that co-star Molly Ringwald expressed in a first-person column. In April 2018, Ringwald, 51, wrote a column for The New Yorker about watching the movie a few years earlier with her then 10-year-old daughter. Her discomfort focused on interactions that her character had with a "bad boy" character portrayed by Nelson. In an interview with The StarNews of Wilmington, N.C., Nelson said he thinks the 1985 movie is "a product of its time" and that he doesn't "see those problems that Molly sees." He added that "The movie wouldn't have lasted this long in the public mind if it wasn't great." The 59-year-old Nelson is in Wilmington to star in the play Love Letters, which will be performed Saturday at Kenan Auditorium. His co-star in the two-person drama is Sheryl Lee, who played Laura Palmer in Twin Peaks.

• Oprah Winfrey is giving $13 million to increase a scholarship endowment at Morehouse College in Atlanta, adding to the $12 million she gave to the all-male, historically black college in 1989. On Monday, she met with 47 students who benefit from the existing endowment. "I was really surprised to learn that it's been 30 years since I made that $12 million donation to Morehouse, so today, I'd like to add $13 million to that," Winfrey said as cheers rose, in a video released by Morehouse. Morehouse President David Thomas said Winfrey's endowment has paid to educate nearly 600 students over the past three decades. The college described the gift as a surprise. Last month, Winfrey also sprung a surprise college donation on an audience, saying she'd give more than $1 million to the United Negro College Fund at a North Carolina fundraiser. Winfrey's announcement came weeks after 2,200-student Morehouse announced that it would impose an unpaid monthly furlough day for 415 professional employees and stop retirement contributions of 3% of employee salaries. Some jobs also will be eliminated, with the cost-cutting effort meant to redirect $3 million to student aid. Billionaire Robert Smith won wide attention earlier this year when he promised to repay all student and family loans accumulated by Morehouse's class of 2019. That one-time gift will be worth $34 million, the college said last month. 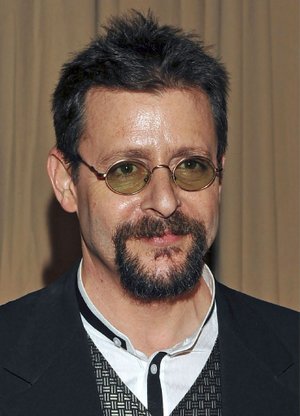