Not a piece of cake: Arkansas baker to compete at World Food Championships for $10,000 prize 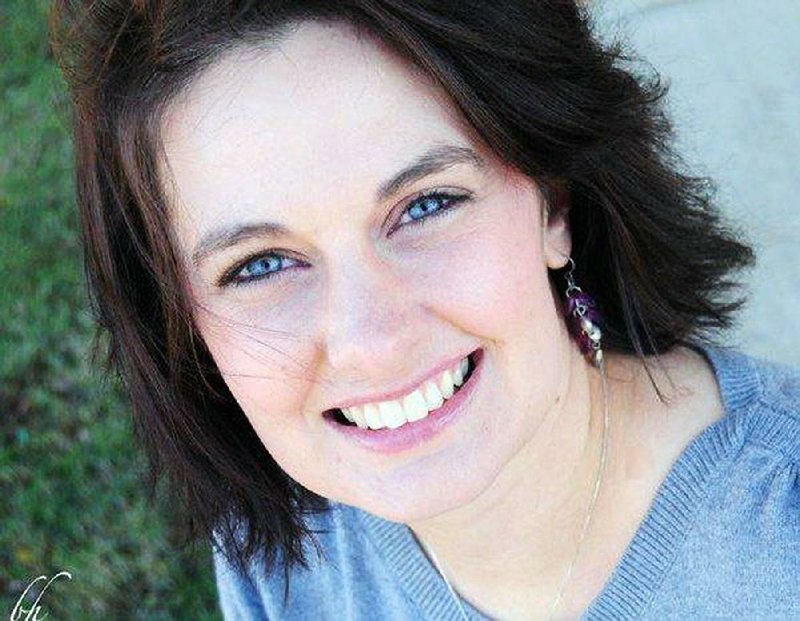 An Arkansas woman will compete this week for the chance to win $10,000 at the 2019 World Food Championships. But it won’t be a cake walk — she’ll have to beat out 40 or so other chefs and win the dessert division to take home the prize.

Tiffany Aaron, of Quitman, will compete in just one of ten categories at the competition — bacon, barbecue, burger, chef, chili, dessert, recipe, sandwich, seafood and steak. Last year, nearly 500 official teams competed across all ten categories, according to the release.

Aaron qualified for the competition thanks to her second place finish last year in the dessert category.

“There’s a lot of pressure,” Aaron said in an interview with the Democrat-Gazette. “But on the other hand, there’s kind of a learning curve and I feel better prepared than ever before.”

Aaron said the dessert competition has three phases. For the first, all contestants must make some kind of stuffed cookie as well as a “signature” dessert.

Aaron began baking as a child alongside her mom in Montana and said she wanted to create something reminiscent of home for her cookie, so she’s baking a huckleberry cheesecake cookie.

For her signature, she said she wanted to deliver something that felt more southern and comfort food-like, so she will be baking a sweet potato apple spice cake with oatmeal cookie ice cream.

She said the recipes have been in the works for months.

“After last year, I started thinking on it pretty quickly,” she said. “It’s just a matter of tweaking it.”

If Aaron is ranked in the top 10 out of the roughly 40 dessert makers, she will move on to the second phase of the competition, she said. Aaron said the 10 will compete in making a dessert using razzleberry — strawberry, raspberry, blueberry and blackberry — jam.

She plans to create a razzleberry chocolate swiss roll with razzleberry ice cream, if she makes it that far in the championship.

If Aaron's swiss roll places first out of the 10 dessert finalists, she and the winners of other categories move on to a final round at a later date where they will duke it out for the grand prize.

Aaron is has been involved in competitive food sports since 2013.

Among her honors and awards include the grand prize of $25,000 in America's Better Sandwich contest in 2017 for her sweet potato, turkey and watercress creation.

She has also won other prizes, including a trip to Barcelona.

Aaron said she got involved in competitive cooking and baking after reading about the Pillsbury Bake-Off.

She qualified for the competition her first year and ever since, she said, “I’ve been hooked.”