Back in 2005, I started attending as many horticulture-related national events as I could to promote the International Master Gardener Conference that Arkansas was hosting in 2007. One of my favorite events was the Garden Writers conference. The event is for people who make their living writing, editing, photographing information about horticulture, along with writing books, doing radio and TV and blogging about horticulture, but also for people who are just interested in horticulture. There are serious writers, and there are hobbyists. The annual conference rotates across the US and Canada. Since it has evolved into being more than writing (it actually always was), they changed the name to GardenComm to cover all garden communicators.

Since 2005, I have attended probably 8-10 national Garden Writer conventions from Philadelphia to Oklahoma City, from Dallas, Texas to Quebec City, and other cities in between. It has always been a quality conference with a fabulous trade show 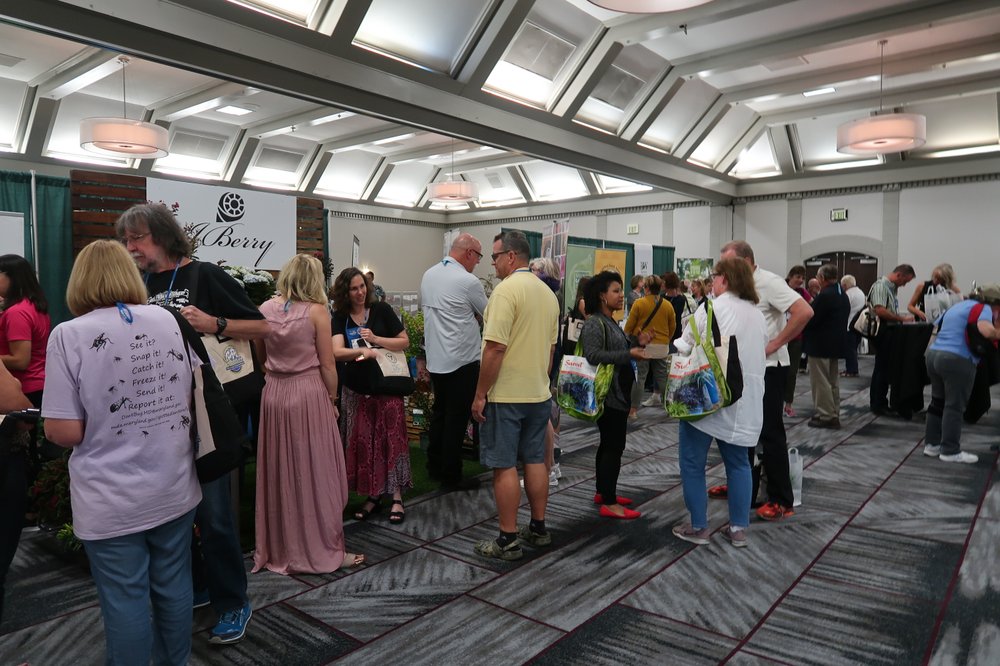 where I garnered many sponsors over the years, along with new plants 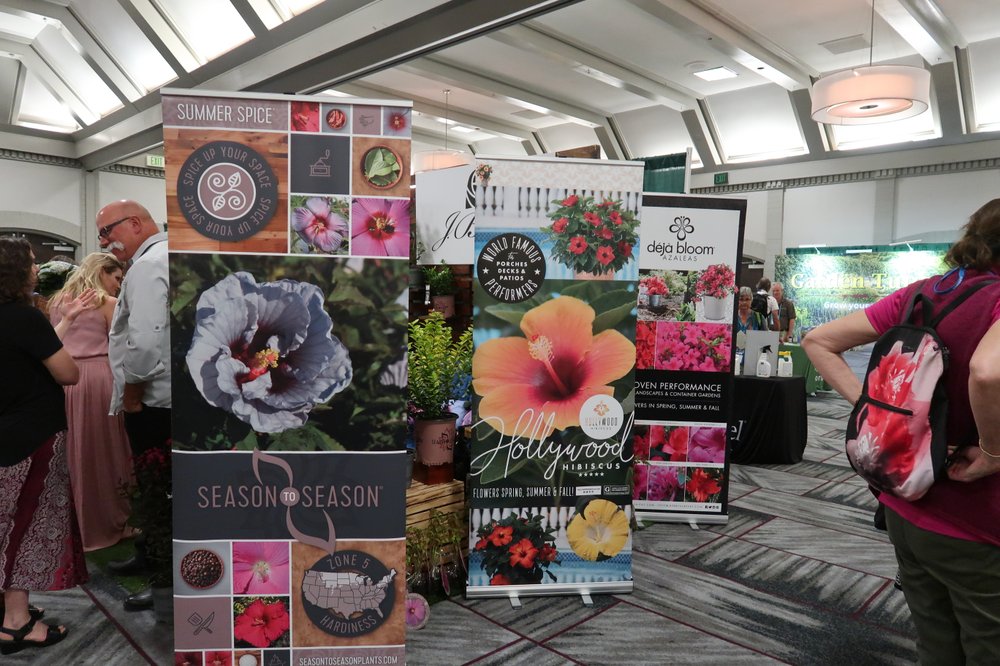 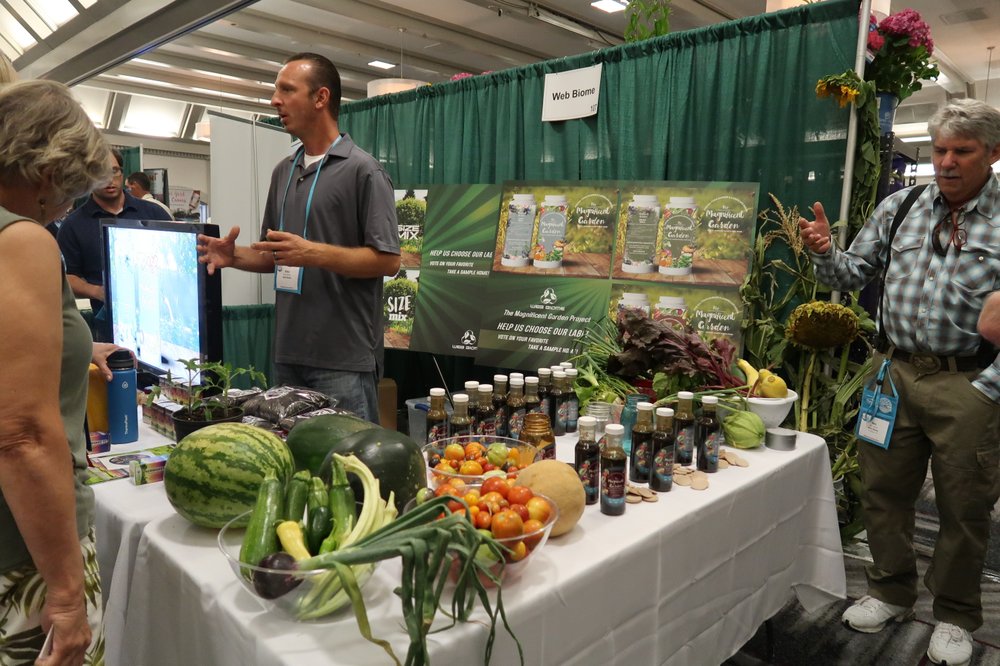 and lots of new information. The garden tours are called Story Tours – meaning you get ideas you can write stories about. They always had interesting seminars as well. 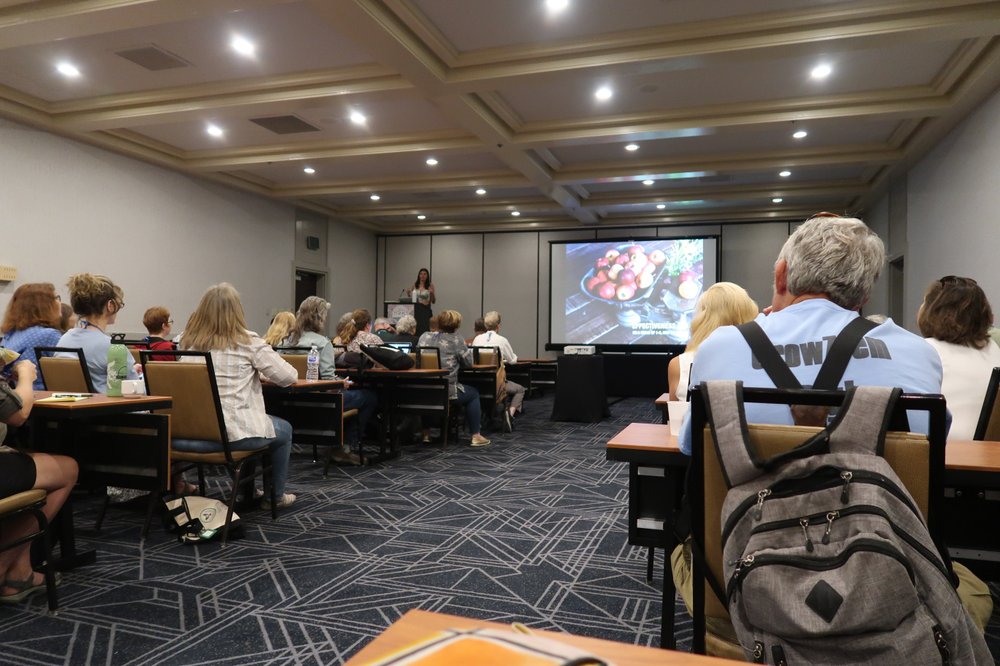 This year’s event in Salt Lake City was good, but not great with only about 220 people. For someone who has conducted large events in the past 30 years, you look at the details of a conference and there were a lot of glitches. Garden tours were not well organized, we were let off at the wrong spot in two locations. We did tours in the afternoon two days, when the temperatures were in the mid-90’s-- the mornings would have been delightful. There was no designated seating for eating lunches, and signage was lacking. In spite of the problems, we did see some beautiful gardens from small private residences, 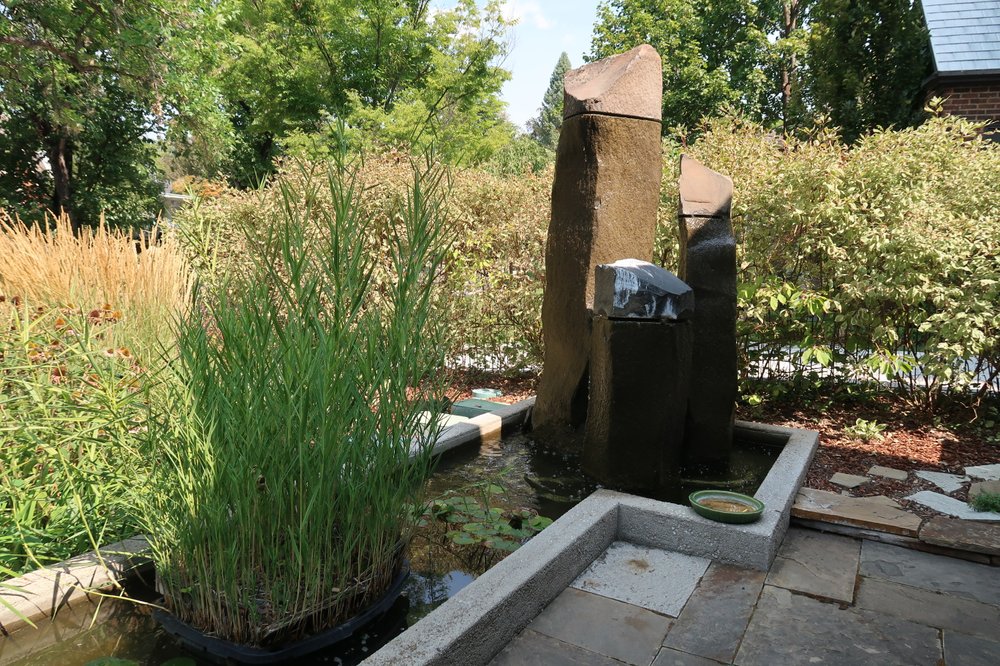 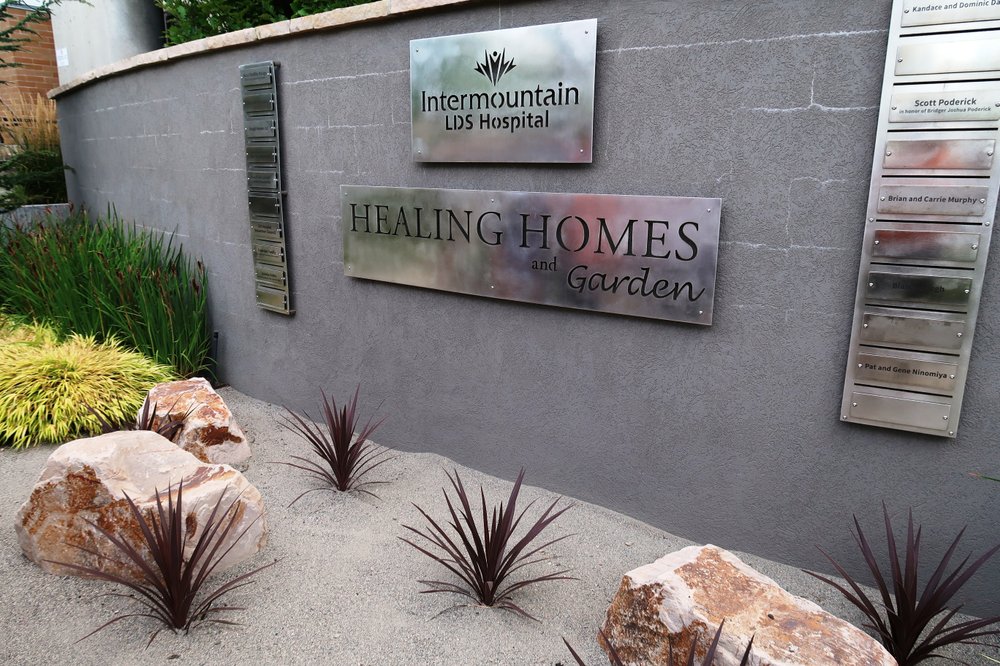 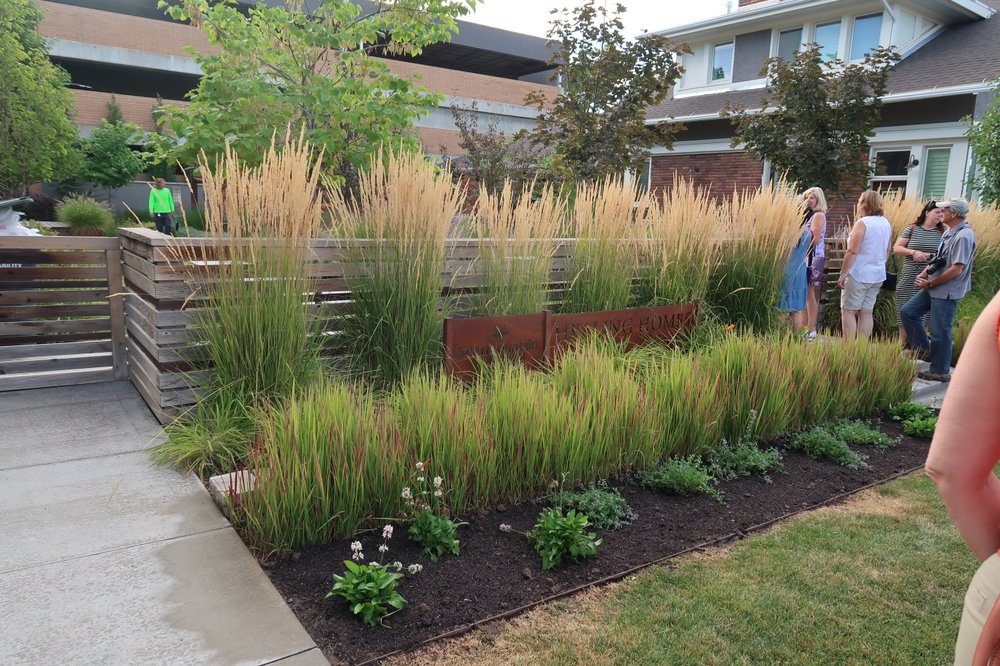 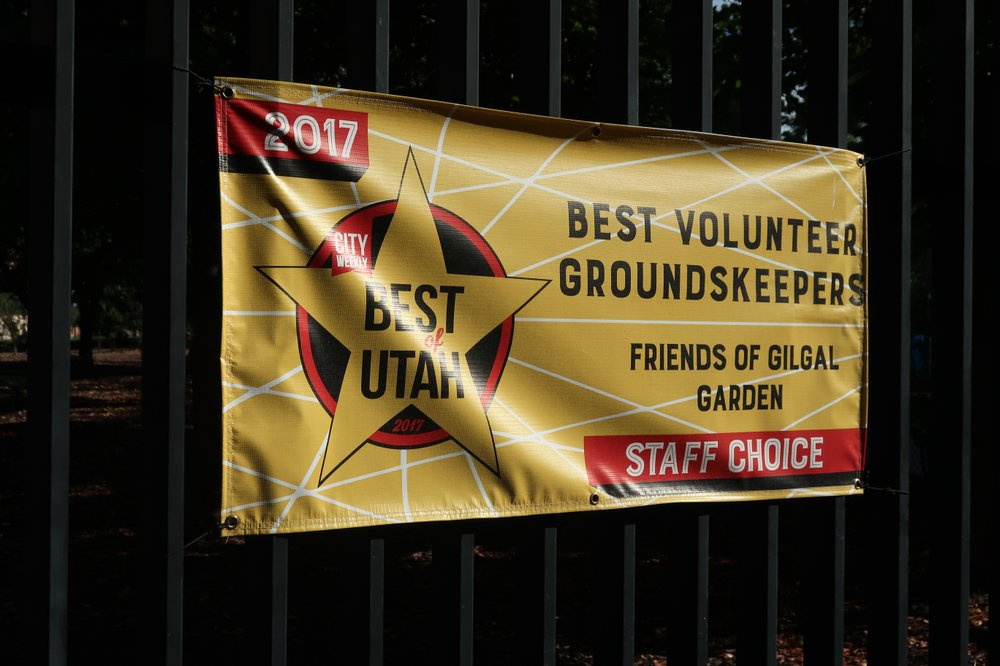 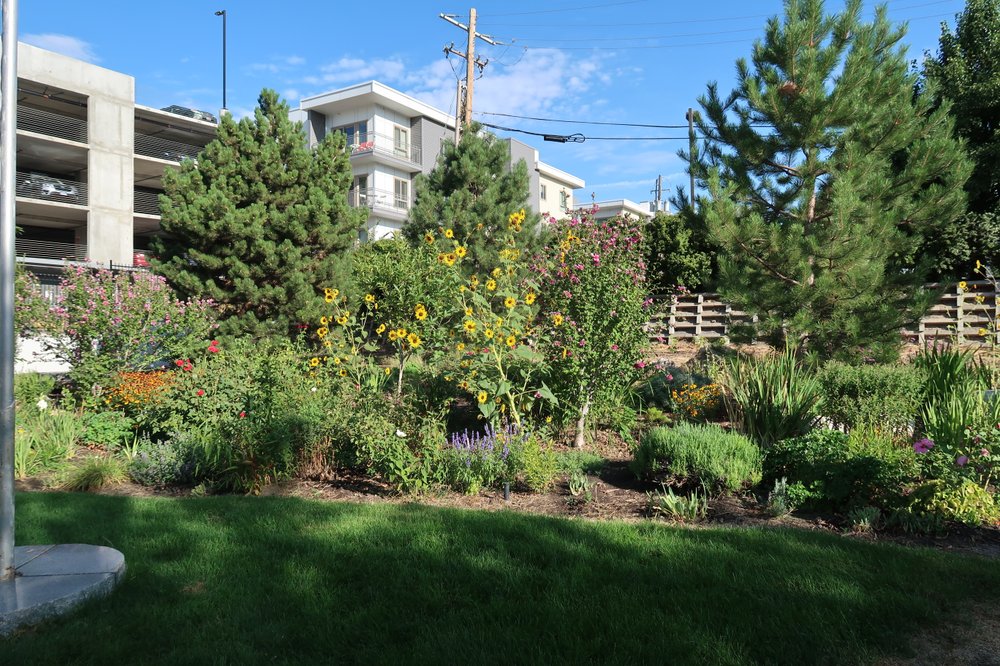 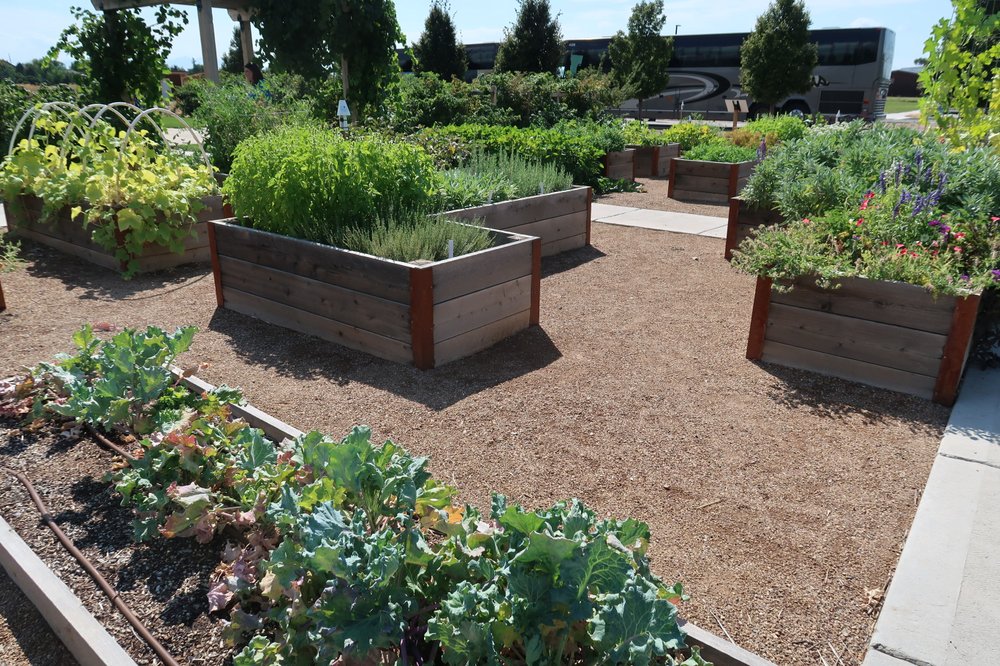 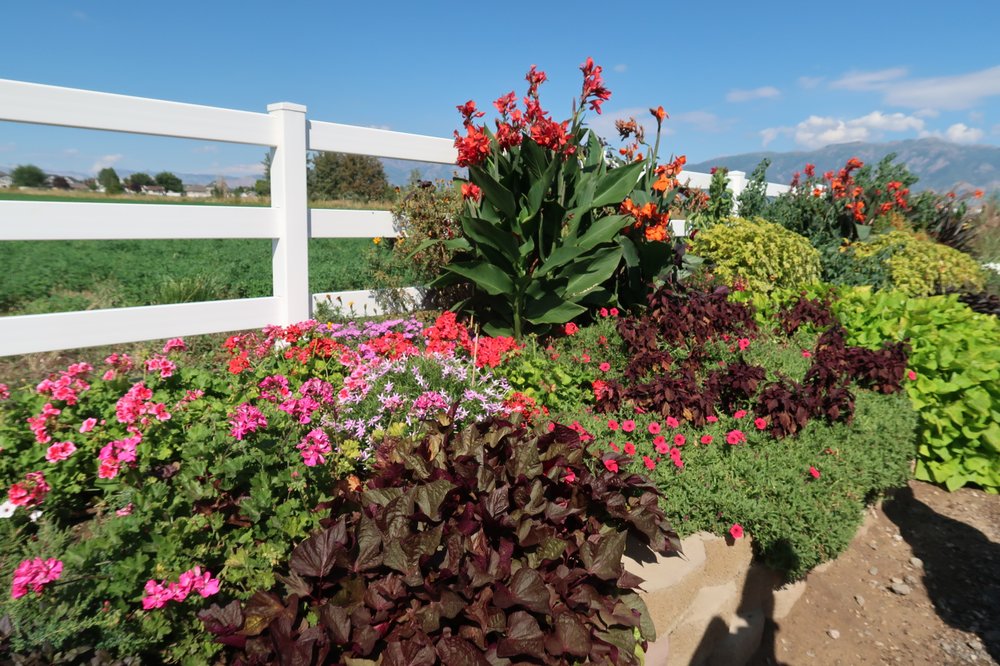 and the Red Butte Botanical Garden. 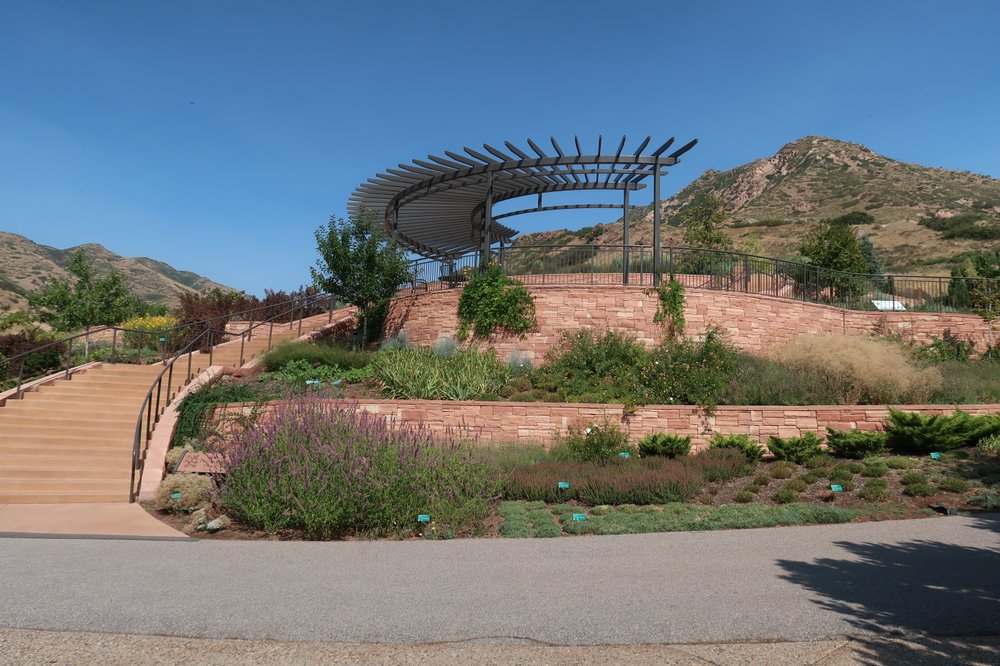 The seminars this year did not have much in the way of horticulture, but were heavy on the mechanics of communicating. We heard one of the best social media presentations I have ever heard. I learned about macro-photography and tips on improving garden travel. The event kicked off with a new plant/product talk Wednesday afternoon, followed by the trade show. We got some great new plants and learned about some innovative tools to use in gardening.

Thursday keynote speaker was Martha Barnette, co-host of public radio’s A Way with Words, talking about the importance of words and the art of language, and how words are used to communicate. It was very interesting.

Randy and I attended the more commercial tour one day and our first stop was to Orbit Sprinklers. 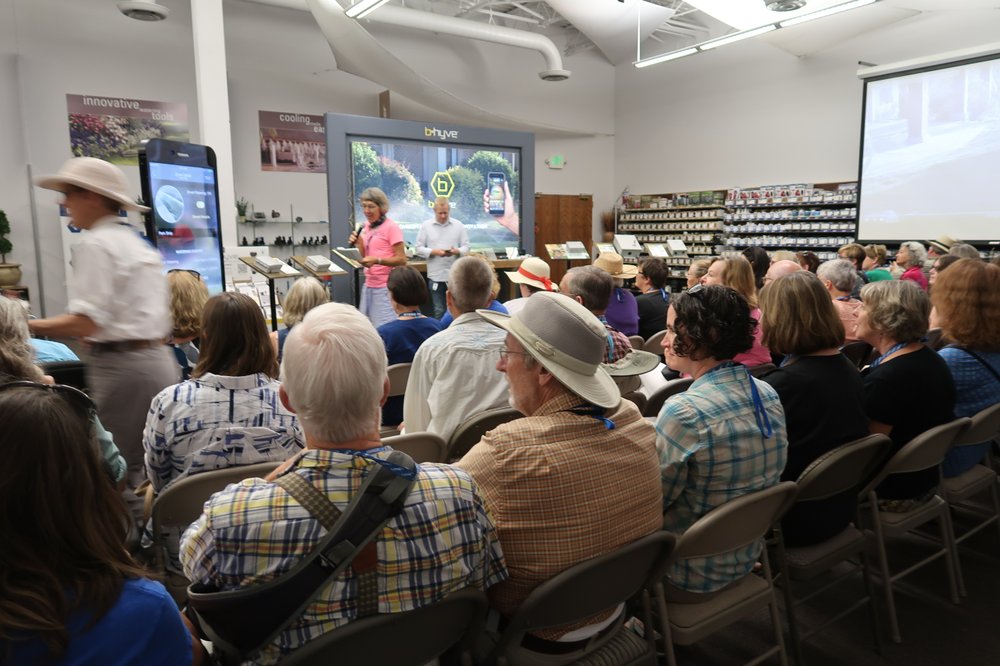 They have a new smart control board called B Hyve which is so cool. 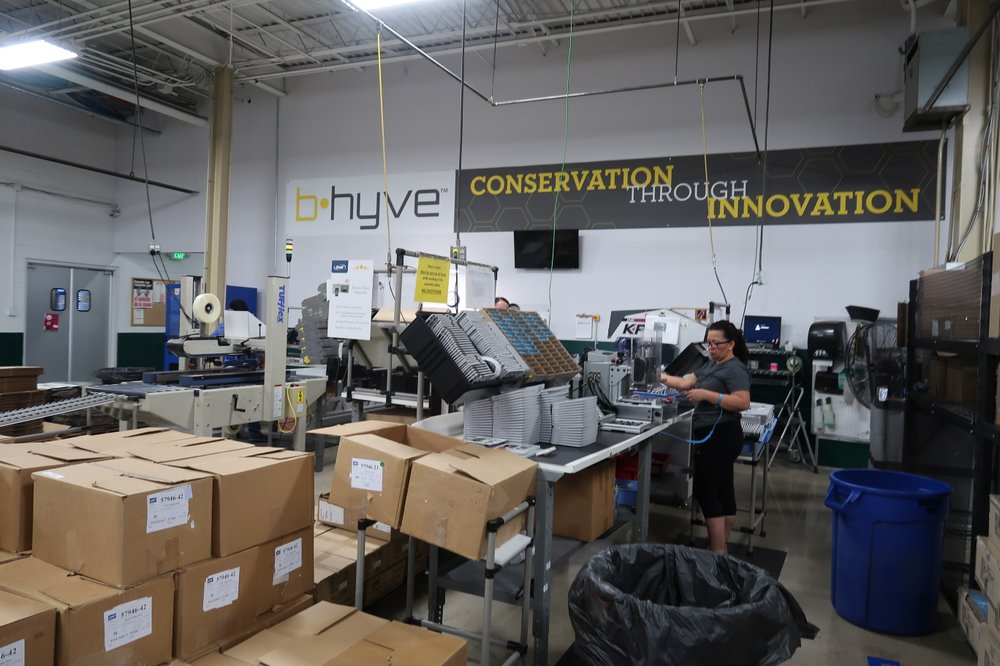 You can manage your sprinkler system from anywhere in the world via your phone. It can do so many neat things, and it is not expensive at all. They have the smart board for an in-ground system as well as one that can connect to your sprinkler line.

Traveling to national conventions is a great way to network with other horticulturists/gardeners, 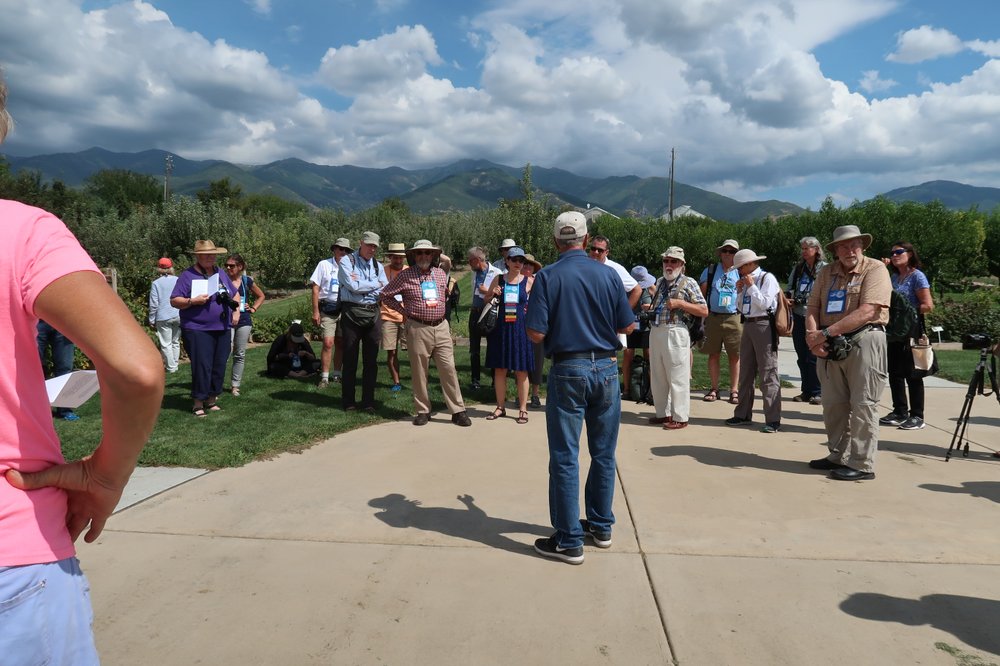 and also a means to stay current on what is going on in horticulture, plus you get to experience so many new cities. We had a wonderful time, and in our free time took a trip to Park City, and had some delightful meals. 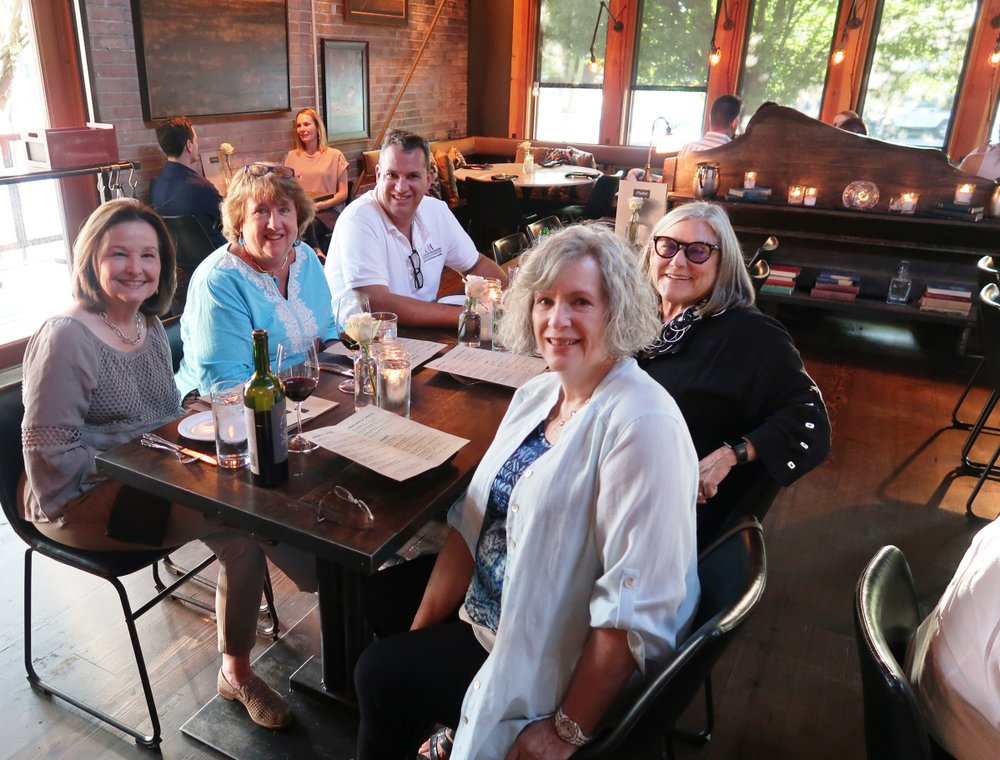 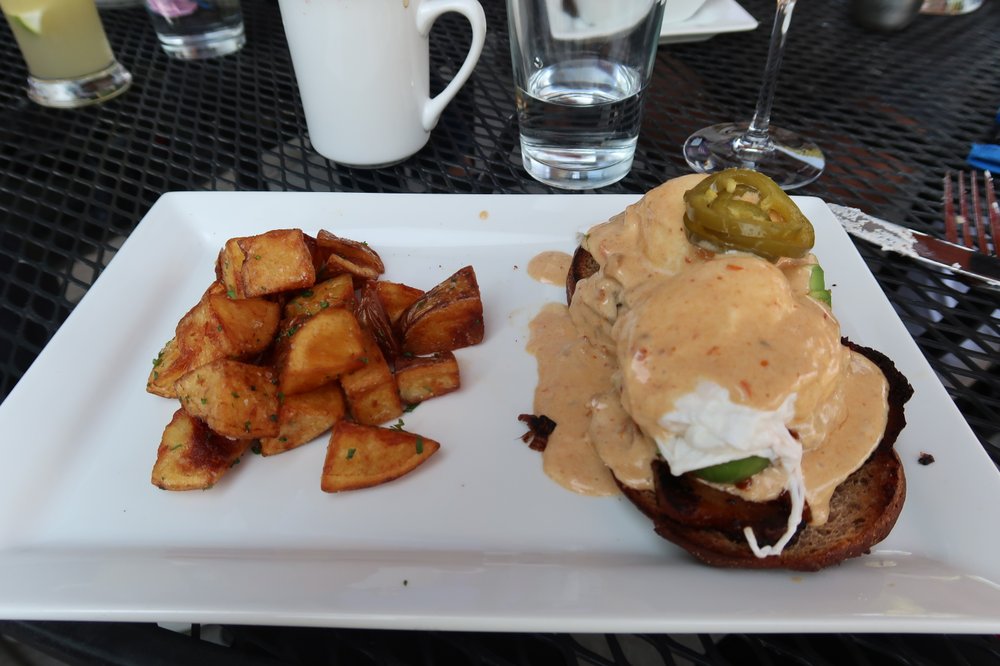 Traveling to and from was also a delight. All flights were on time and actually arrived early. Today we were over 20 minutes early arriving in Little Rock, but then we got to sit on the tarmac for almost 40 minutes waiting for an open gate. But all of our luggage arrived and all the plants tucked inside also made it safe and sound.

Next year the conference will be in Williamsburg.