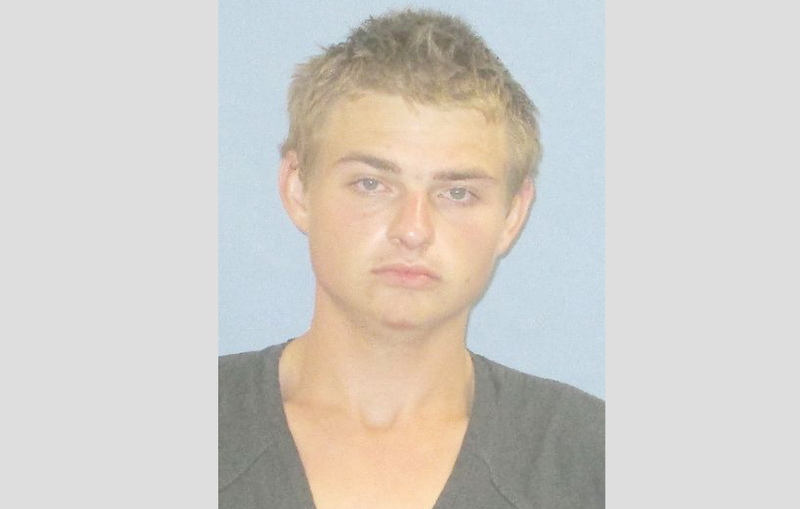 A deputy spotted Andrew Edward Trice riding an old ATV shortly before 8:30 p.m. near 17100 Lawson Road, according to a report by the Pulaski County sheriff’s office. Trice had several warrants for his arrest at the time, the report states.

The deputy activated his vehicle's blue lights in an attempt to stop the ATV, but Trice continued riding west on Lawson road, according to the sheriff’s office. Authorities said the deputy continued following at a “safe distance,” but didn’t engage Trice in a pursuit.

While following Trice, the deputy reportedly saw him collide with a portion of a ditch and grapple with several mechanical issues with the ATV, authorities said.

Trice ran into the woods and was pursued by the deputy, the report said.

Trice at one point reached into his pocket and waistband and the deputy deployed his stun gun and arrested him, the report said.

Authorities determined the ATV had been reported stolen in Jefferson County.

Medics examined Trice and transported him to the Pulaski County jail on charges including fleeing and theft by receiving. An online jail roster showed he remained there Tuesday morning.