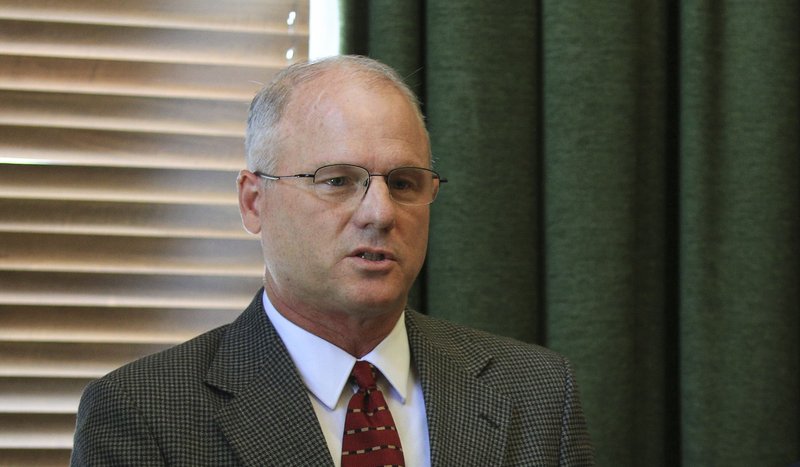 Arkansas' Senate president is proposing a new tax and regulations on vaping products, and hopes the governor will call lawmakers back to the Capitol to take up the issue.

Republican Sen. Jim Hendren on Monday proposed the legislation in response to concerns about a rise in e-cigarette use among young people.

The legislation would subject e-cigarette products to the same taxes as tobacco products. It would also prohibit vaping and the use of e-cigarettes at the same locations where tobacco smoking is banned.

Under Hendren's proposal, the money raised from the vaping taxes would help schools with safety improvements and hiring mental health counselors.

The bill would also prohibit billboards advertising e-cigarettes within 1,000 feet of a school or playground.