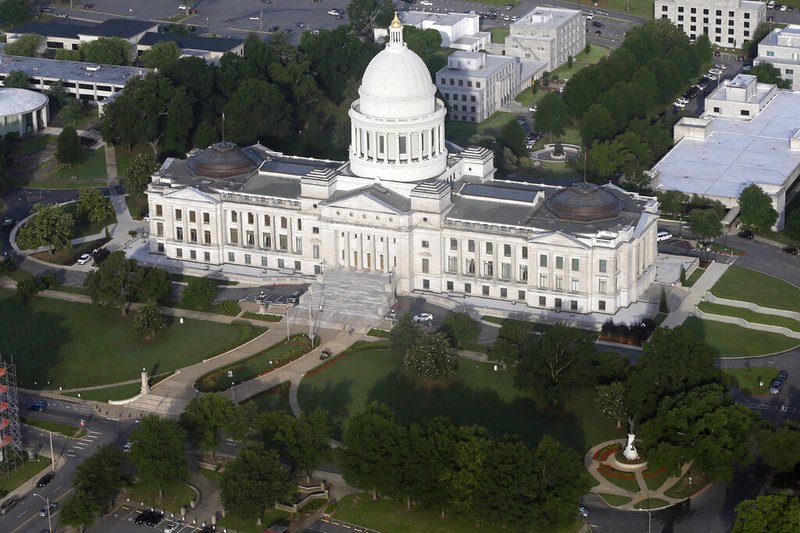 The Arkansas Legislative Council on Friday voted not to refer two proposed studies of gun-related proposals to the House Public Health, Welfare and Labor Committee.

In a divided voice vote, the council declined to refer the studies proposed by Rep. Denise Garner, D-Fayetteville, to the House committee at the suggestion of Sen. Terry Rice, R-Waldron.

The council rarely declines to authorize studies of possible legislation between legislative sessions.

Garner proposed the House committee study a possible requirement that a person legally carrying a concealed handgun use a restraint holster, and also study the implementation of a background check system for a person who attempts to purchase a firearm or to acquire a firearm by transfer from a third party.

Rice said he considers the proposed studies to be anti-Second Amendment.

Garner said she disagreed. She said she considers the studies to be health and safety matters and she isn’t proposing taking anybody’s gun away.