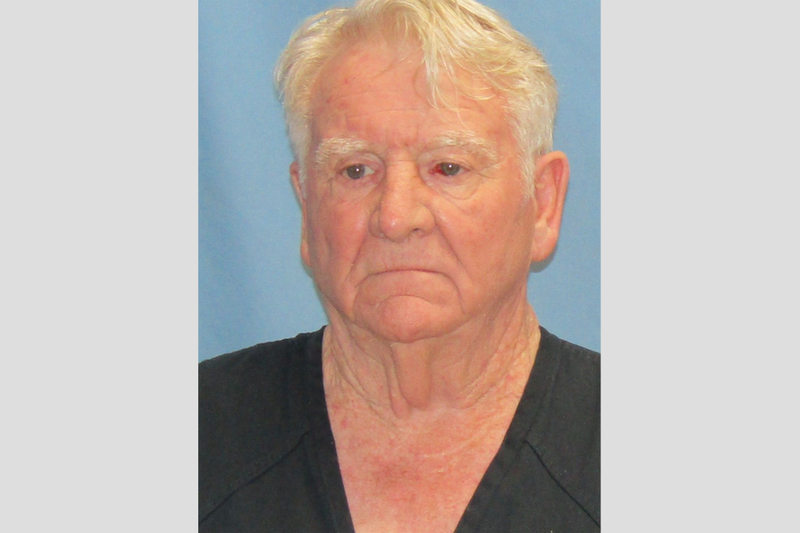 A North Little Rock man who owns a trucking company was arrested Tuesday after police say he paid to rape two teenage girls who were victims of sex trafficking earlier this month, according to police documents.

Daniels is charged with rape, sexual indecency with a child and patronizing a victim of human trafficking, accused in the assault of a 14-year-old girl and a 16-year-old girl on Sept. 15 at the Bel-Air Motel and Apartments, a police report said.

Kimberly Latrice Hatton, 34, was arrested on a charge of rape on Sept. 17 and is also listed as an offender in the human trafficking case, according to the police report. Hatton's role in the criminal operation is not defined in the police report, but she is listed as a family member of both victims.

Daniels owns Hugh O. Daniels Trucking Company at 101 Prothro St. in North Little Rock, according to public record and the police report. The trucking company is not mentioned in the police report's case summary.

Hatton is listed as unemployed and was arrested at her home at 3408 Alma St. in North Little Rock, according to the report. Hatton was in the Pulaski County jail in lieu of a $60,000 bond, the roster said.

The role of the 17-year-old boy who reported the crime was not explained in the report.

Neither Hatton nor Daniels have extensive criminal histories, according to court documents.

Hatton was arrested in 2010 on a charge of first degree criminal mischief, court records show. She pleaded guilty and was sentenced to two years' probation and a fine of $1,500.

Daniels was arrested once in June of 1984 on a charge of public intoxication, according to court records. He pleaded guilty and spent one day in jail.