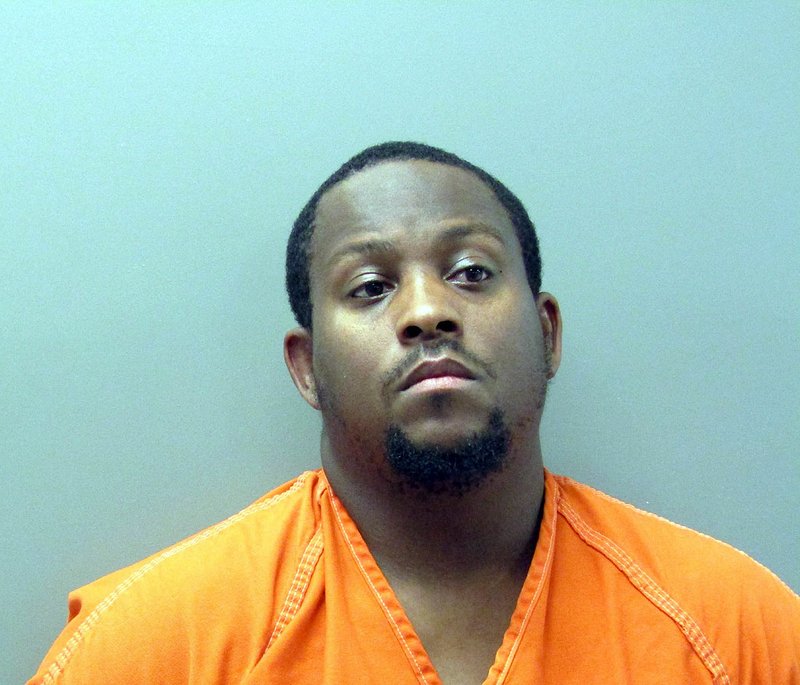 A Hot Springs man arrested early Thursday is accused of shooting a woman in the arm and leg and reportedly forcing her to cut the bullet out of her arm, fearing it had his fingerprints on it.

Christopher Odell McCoy, 36, was taken into custody at CHI St. Vincent Hot Springs around 6:30 a.m. Thursday and charged with felony counts of second-degree battery and aggravated assault, each punishable by up to six years in prison.

McCoy was released Friday on $5,000 bond and is set to appear Oct. 8 in Garland County District Court.

According to the probable cause affidavit, shortly before 4 a.m. Thursday, Hot Springs police responded to the emergency room at CHI regarding a woman who had been shot. They spoke to the woman who had gunshot wounds in her left arm and in her left leg at the knee, both with entrance and exit wounds.

The woman stated she had gone to a residence in the 100 block of Pinewood Street to visit a friend when a man, later identified as McCoy, came inside the house waving a gun around, the affidavit states. She said the man was upset about all the people at the residence.

McCoy's gun reportedly discharged while he was waving it around and the projectile ricocheted off a table and struck the victim in the knee, with the bullet traveling up and out her leg and into her left arm, police said.

A female witness said she was at the residence when a man came in yelling. She said she heard a gunshot and then heard a woman "moaning in pain." She went into the living room and found the victim on the living room floor with gunshot wounds.

The affidavit states McCoy reportedly forced the victim to "cut the projectile out of her arm" before taking her to the hospital. He said he was afraid his fingerprints would be on the projectile, police said.

McCoy and the witness drove the victim to the hospital for treatment, according to authorities. Police said McCoy initially denied being the shooter when questioned by authorities at the hospital, but after being brought to the police department and read his rights, he reportedly admitted to accidentally shooting her.