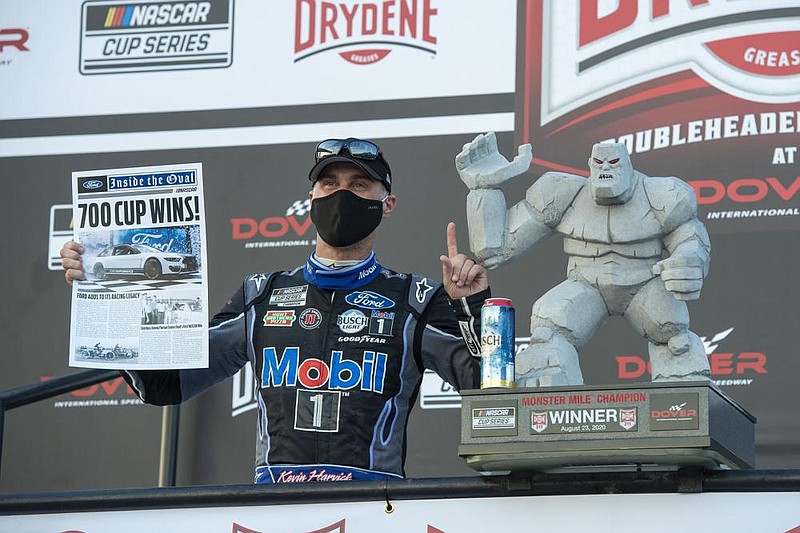 DOVER, Del. -- Kevin Harvick views his NASCAR championship chase as him against the field. His budding rivalry with Denny Hamlin, however, has turned into a can-you-top-this showdown that promises to last until the finale.

"You don't want to be so narrow-minded to think it's going to be you against one other team," Harvick said.

A day after Hamlin's victory, Harvick regained the Cup Series lead with his seventh, dominating Sunday at Dover International Speedway.

Harvick and Hamlin have emerged as the clear contenders to win it all -- and again they proved their mettle in doubleheaders. At Pocono in late June, Harvick won the Saturday race and Hamlin followed with the checkered flag 24 hours later.

Harvick won the finale of the final scheduled twinbill of the season required by the pandemic hiatus. Harvick and Hamlin long ago clinched their spots in NASCAR's postseason, and can rest easy -- though they won't -- heading into the regular-season finale Saturday night at Daytona International Speedway. Under the lights, the final three playoff spots are up for grabs.

Harvick secured his title as best in the regular season, and has 57 playoff points that he can build up all the way to the Phoenix finale.

He plans to be racing for the title -- and Hamlin could stand in his way.

"I don't think I want to narrow it down to one guy, obviously," Harvick said. "It really has been fun to kind of go back and forth with Denny and his team."

The 44-year-old Harvick continues to rack up milestones at Stewart-Haas Racing. He has 56 career Cup victories to tie Kyle Busch for ninth on the career list. Harvick swept the stages in the No. 4 Ford and won for the third time in seven races. He gave Ford its 700th Cup victory.

All seven of Harvick's wins have come in the 14 starts since NASCAR resumed on May 17.

"With Denny winning yesterday we needed to win today and we need all the points we can get," Harvick said. "I think as you look at these playoffs, you never know what to expect but I know that as we go week to week we will give it all we have."

With just Daytona left next week before the 16-driver field is set, Aric Almirola, Busch and brother Kurt Busch all wrapped up spots on points.

"We can definitely make the final four with the way we've been running," Truex said.

Jimmie Johnson, Dover's career winner with 11, was third. Johnson's No. 48 team gambled on a late two-tire pit stop that gave the seven-time champion a late surge.

Johnson is on the bubble, four points outside of the cutoff in his final full season. The Hendrick Motorsports stalwart might have had a spot clinched had his No. 48 not failed inspection in May at Charlotte, negating his runner-up finish. That cost him 45 points. He also sat out the Brickyard 400 when he failed a covid-19 test.

"I've been doing this too long to worry too much," Johnson said. "Maybe that's where experience will pay, though, this weekend. I'll keep my emotions in check and be able to race with a clear and open mind. "

Johnson is the biggest outsider to have a chance at crashing the field -- unless there's a surprise winner.

There are 13 drivers with a spot in the playoffs. Clint Bowyer, Matt DiBendetto and William Byron hold the final three spots on points.

The only hiccup at Dover was a brief red flag needed when a hole in the concrete had to be patched. Harvick took it from there and continued to showcase what should be a fantastic battle with Hamlin for the championship.

"It's been a lot of fun at Stewart-Haas Racing," Harvick said.

He can only hope the best is yet ahead. 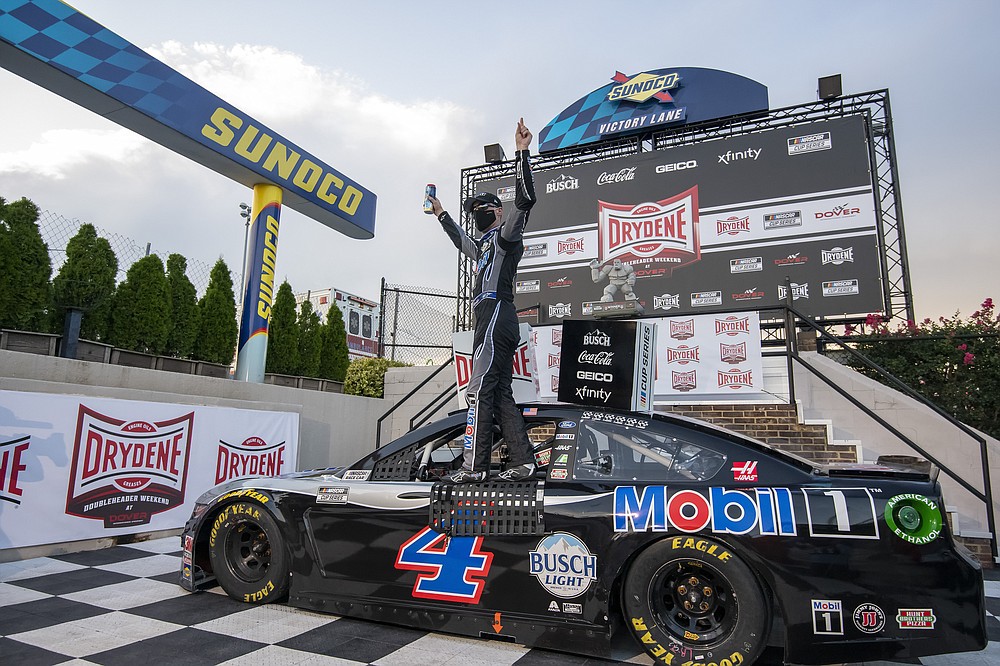 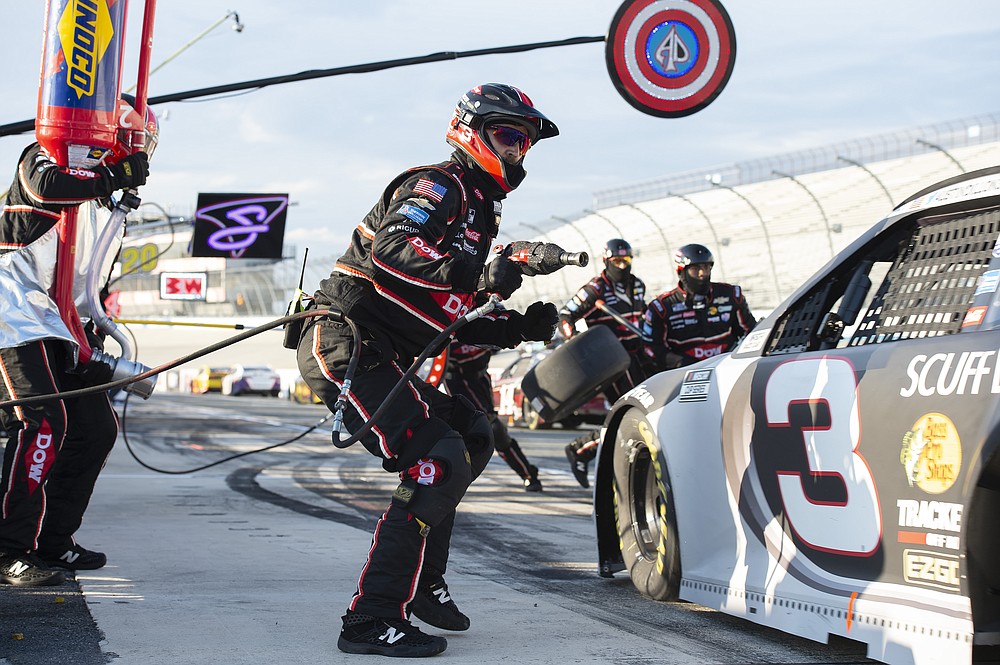 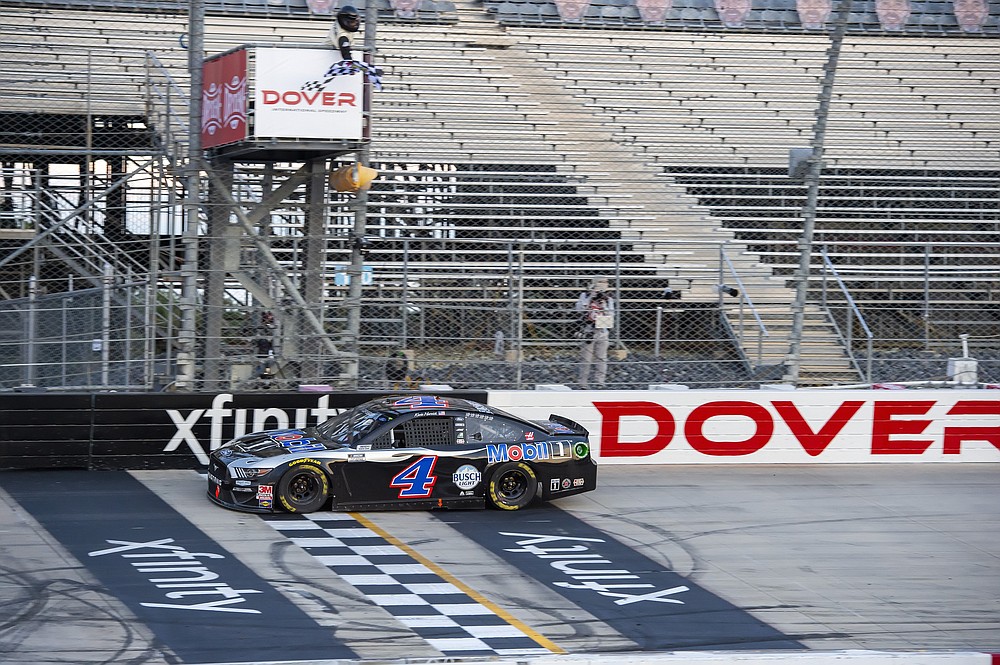 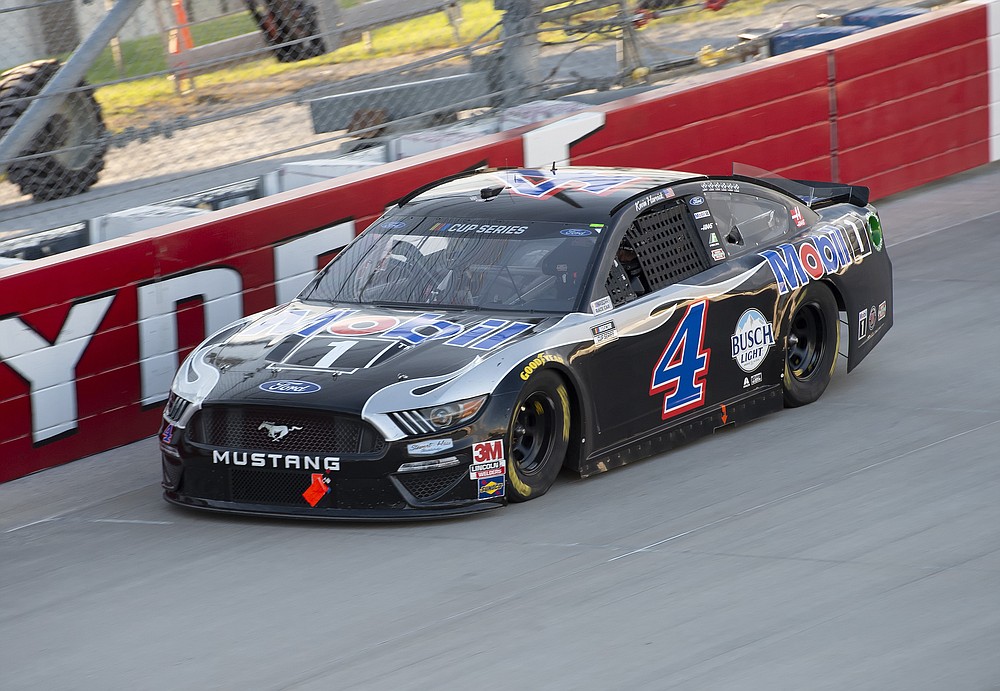 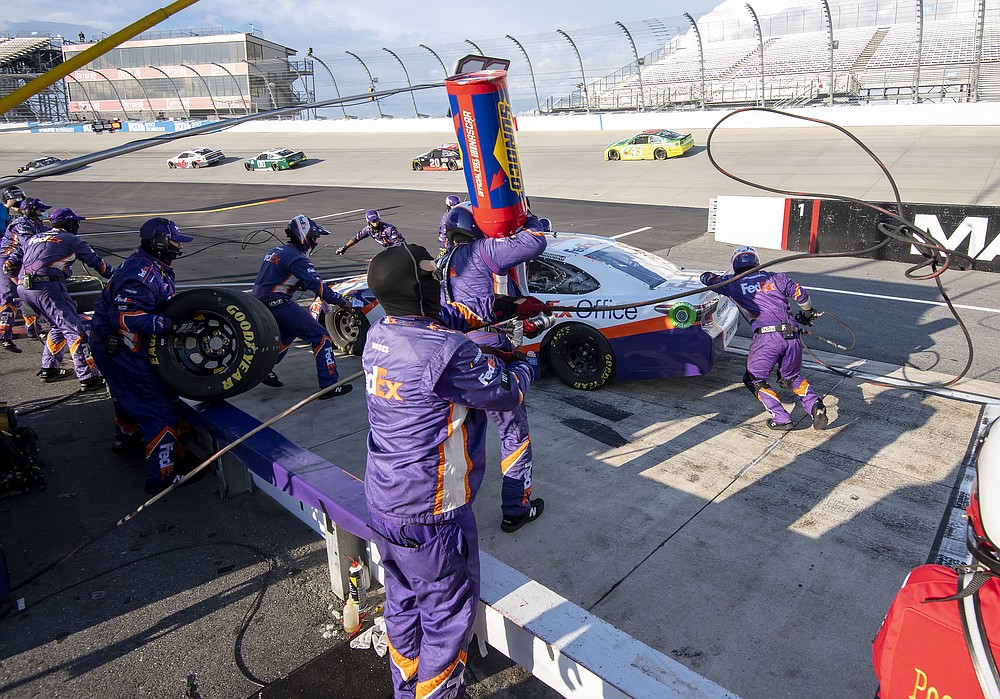 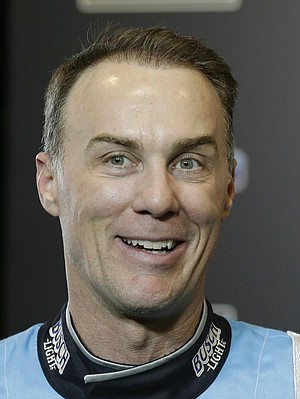