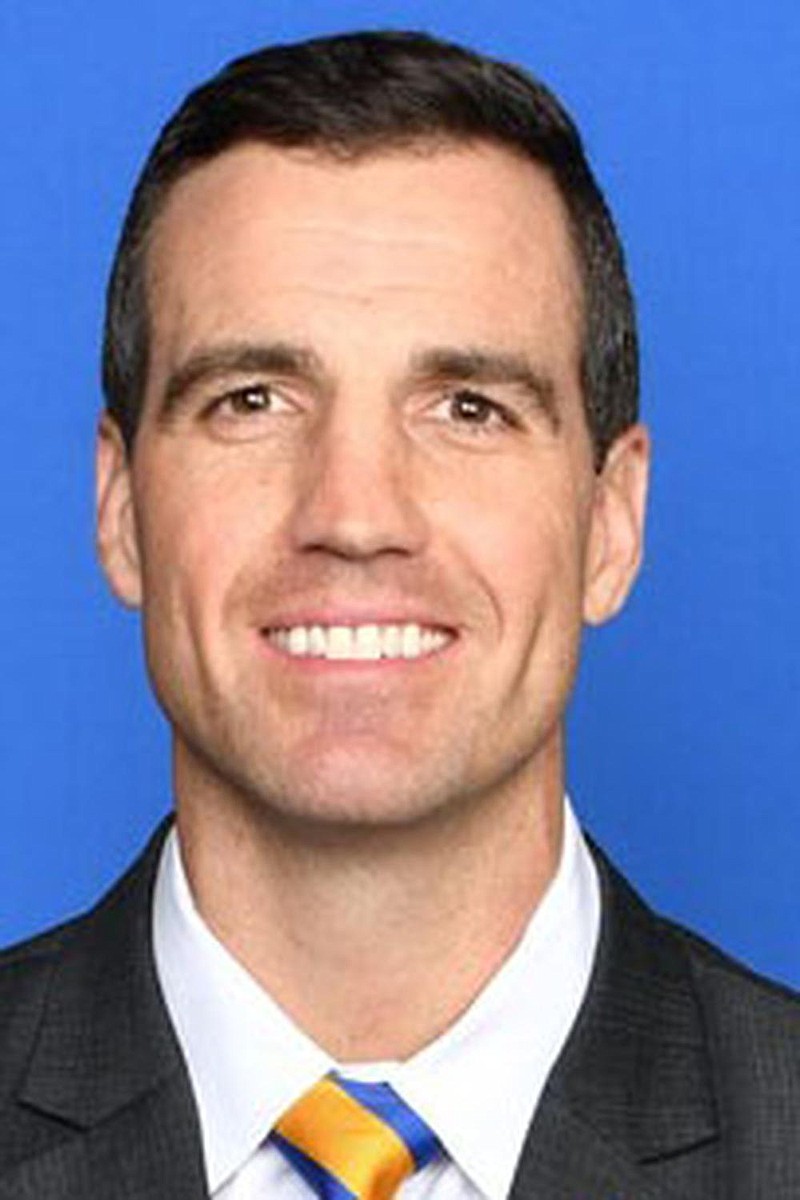 After playing safety at Ohio State from 2001-05, Harley has spent the past six seasons as a linebackers coach at Pittsburgh under Coach Pat Narduzzi. For the past four seasons, Harley also has served as the Panthers' recruiting coordinator.

Harley's coaching career began in 2010 at Division II Ohio Dominican University, where he coached defense and special teams for two seasons. He next served as an assistant at Michigan State, working with Narduzzi in 2012 and 2013, before spending a season as the linebackers coach at Florida International in 2014.

Harley then reunited with Narduzzi at Pittsburgh, where the Panthers won eight games in three of Harley's six seasons with the program.