I have had a lot of fun reminiscing about past garden tours, while looking for some mystery plants. I tried to pick plants that should work in Arkansas, even if as a summer tropical. Let me know if you have grown any of these and how they have done for you. 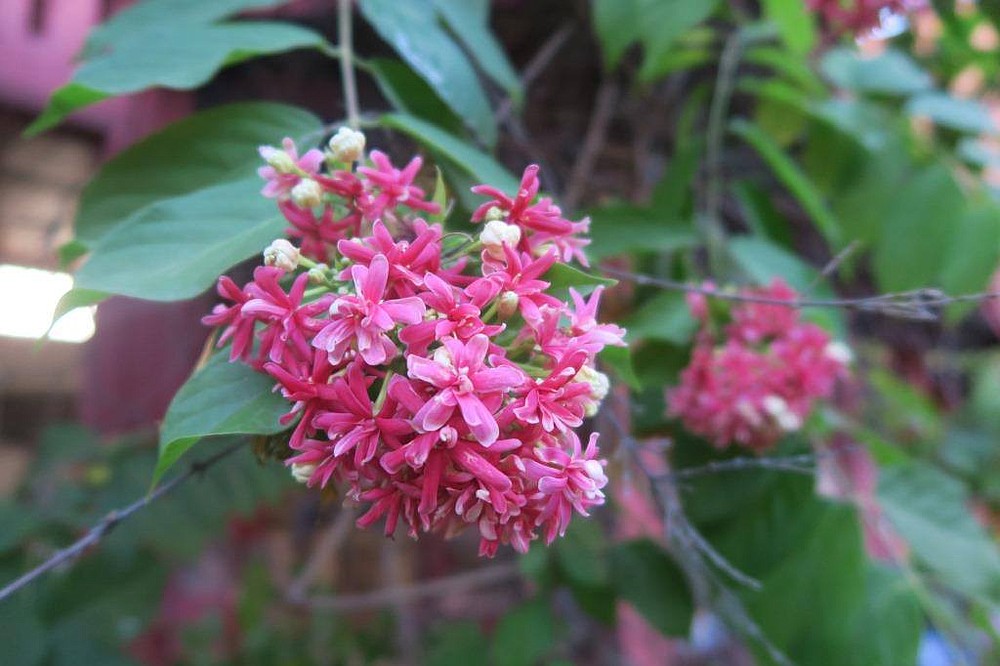 Rangoon Creeper, Quisqualis indica (with a recent Latin name change to Combretum indicum) is a tropical vine which does great in Arkansas for the summer months, if you can find one. I took this picture of a double flowered form in Vietnam where it is an evergreen, 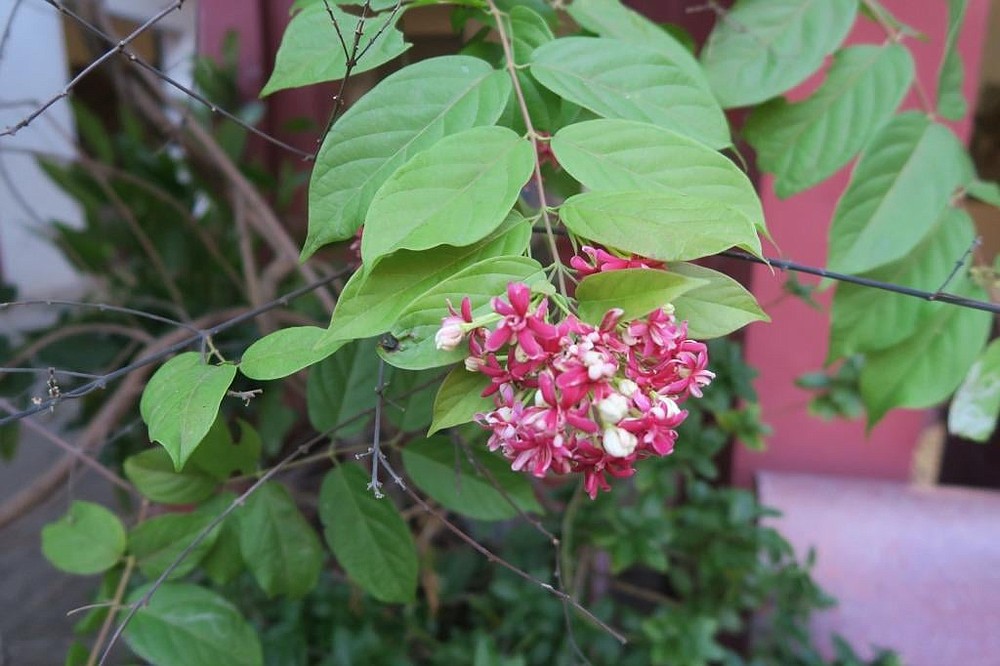 but the first Rangoon creeper I ever saw was on the Fayetteville campus near the plant science building. 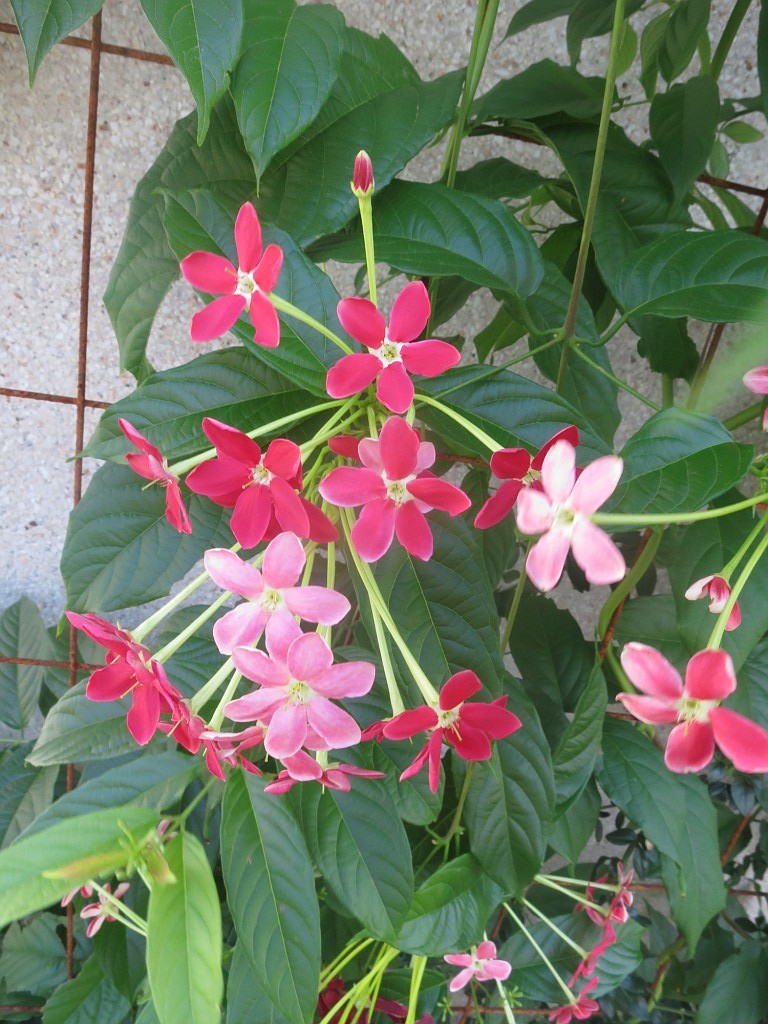 I fell in love with it, and ordered one for my garden the following year. 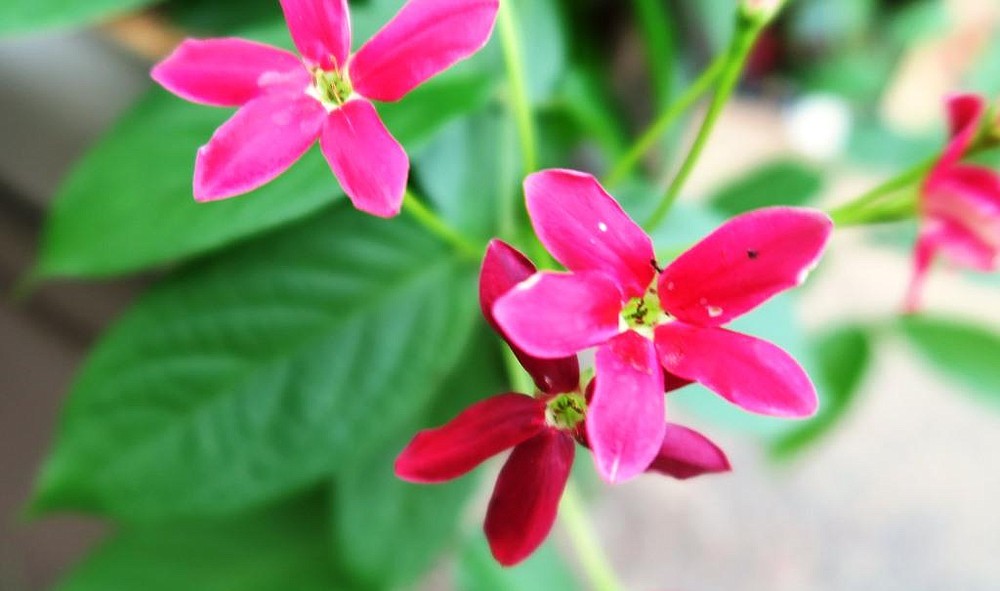 I need to order one for next year again! The plant is native to Burma and the Philippines and it has an interesting Latin name, that translates to Who and What kind. The plant is shrubby when young, and then grows into a vine. The flowers also change color as they age, giving you various shades of pink on one plant. I have also seen it in various conservatories over the years. 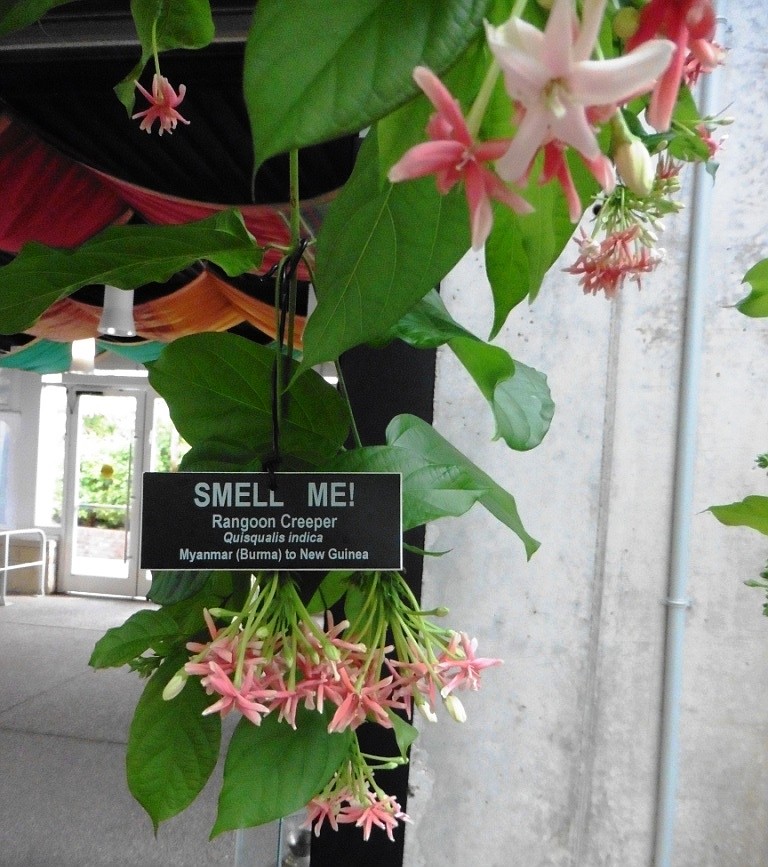 The roots should be hardy in southern Arkansas but the plant dies back to the ground. In my garden, it didn’t come back from the root system. It will grow 10 to 15 feet in a year, but give it a fence or trellis to grow on. Deer supposedly don’t like it. It has a sweet fragrance and should bloom all summer long in full sun. 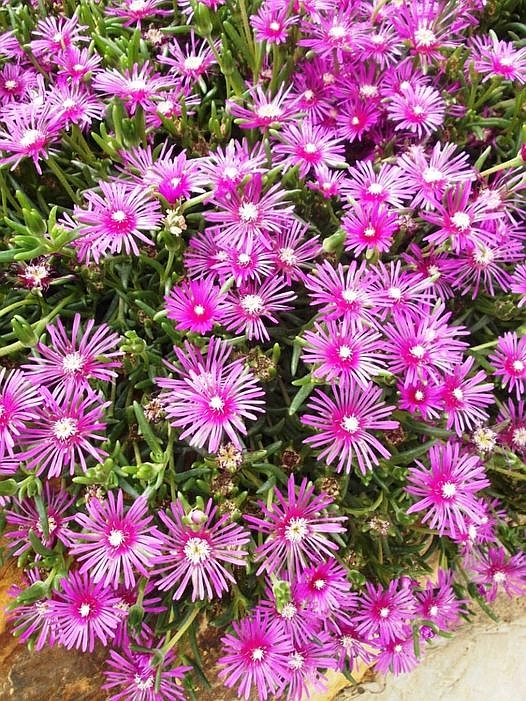 is a succulent perennial native to Africa. I took the lead picture in Ireland, where the ground was covered in it. It would make a great ground cover in a sunny, dry area of the garden. While many gardeners find it to be a bullet-proof perennial in their gardens, 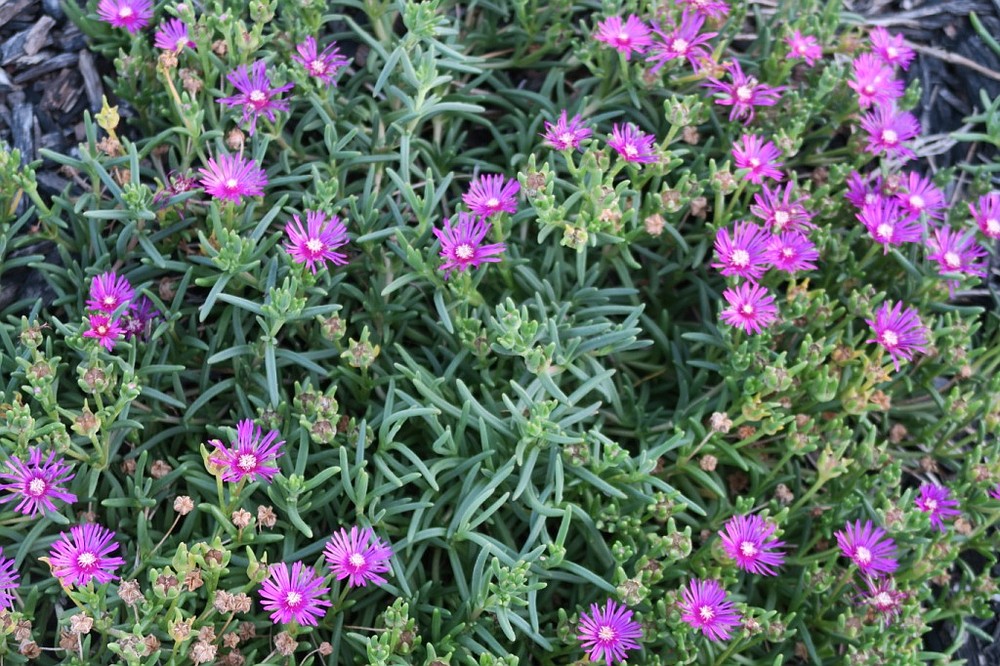 I don’t have great success with it as a perennial. It has never come back the second season. I think it just gets too wet in my garden, especially in the winter. The plant comes in a wide array of colors, from pinks and reds to purple, yellow and even orange. 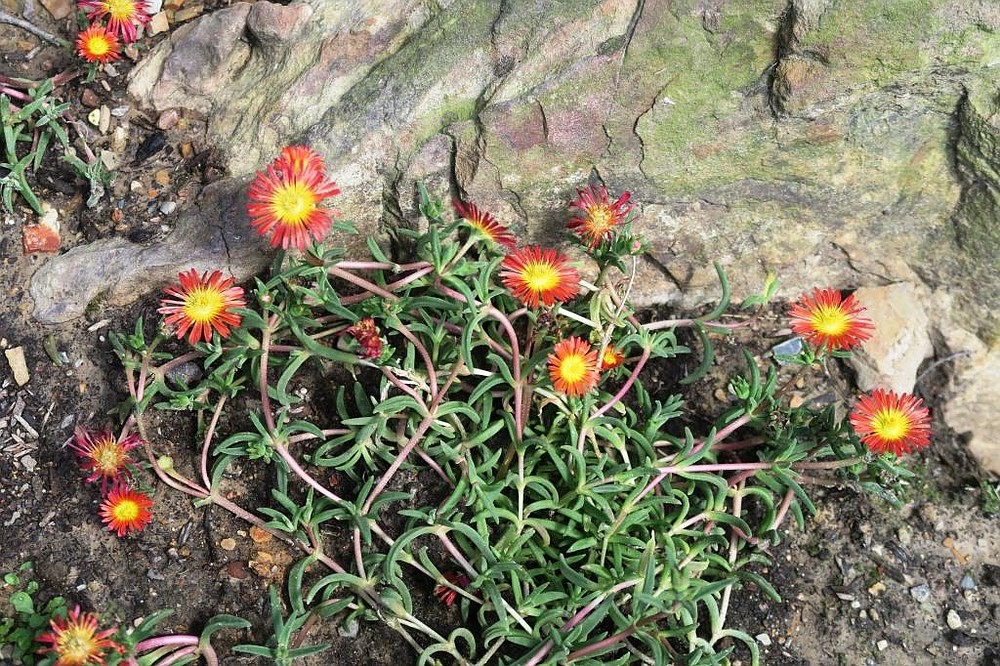 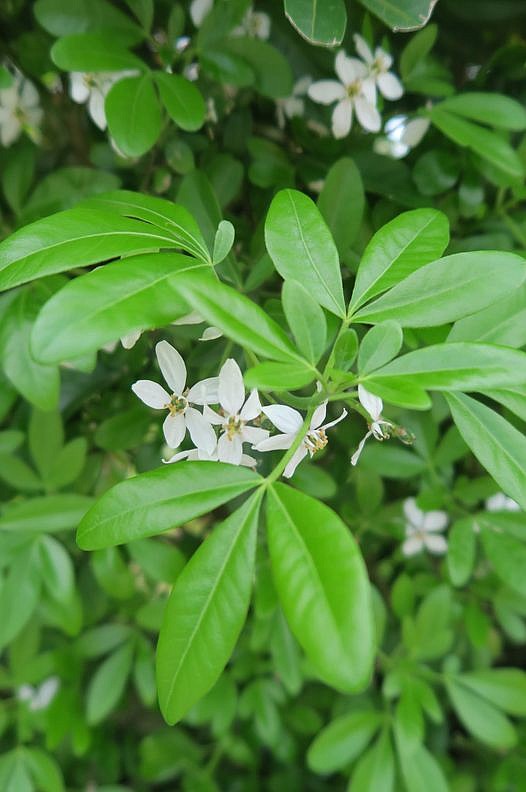 is an evergreen shrub that we have seen in many gardens in Europe and the UK. The plant is actually native to the SW United States and Mexico, but I have rarely seen it in US gardens. 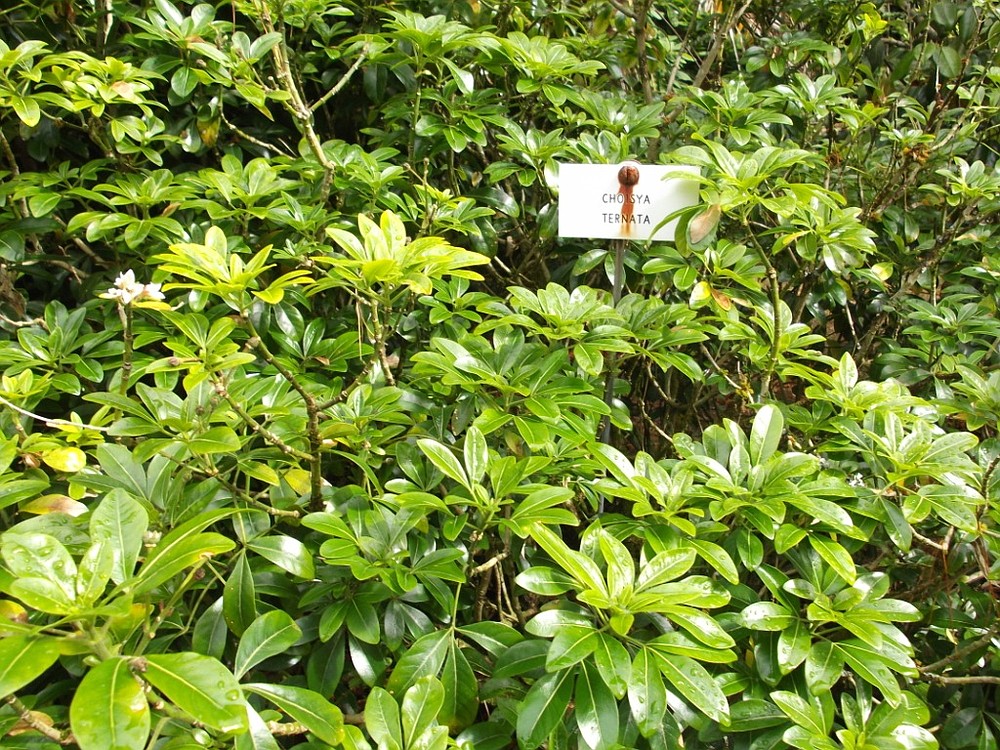 It would do better in central or southern Arkansas, in full morning sun with protection from the hot afternoon sun. It has fragrant white blooms for a long period in from late spring to early summer. 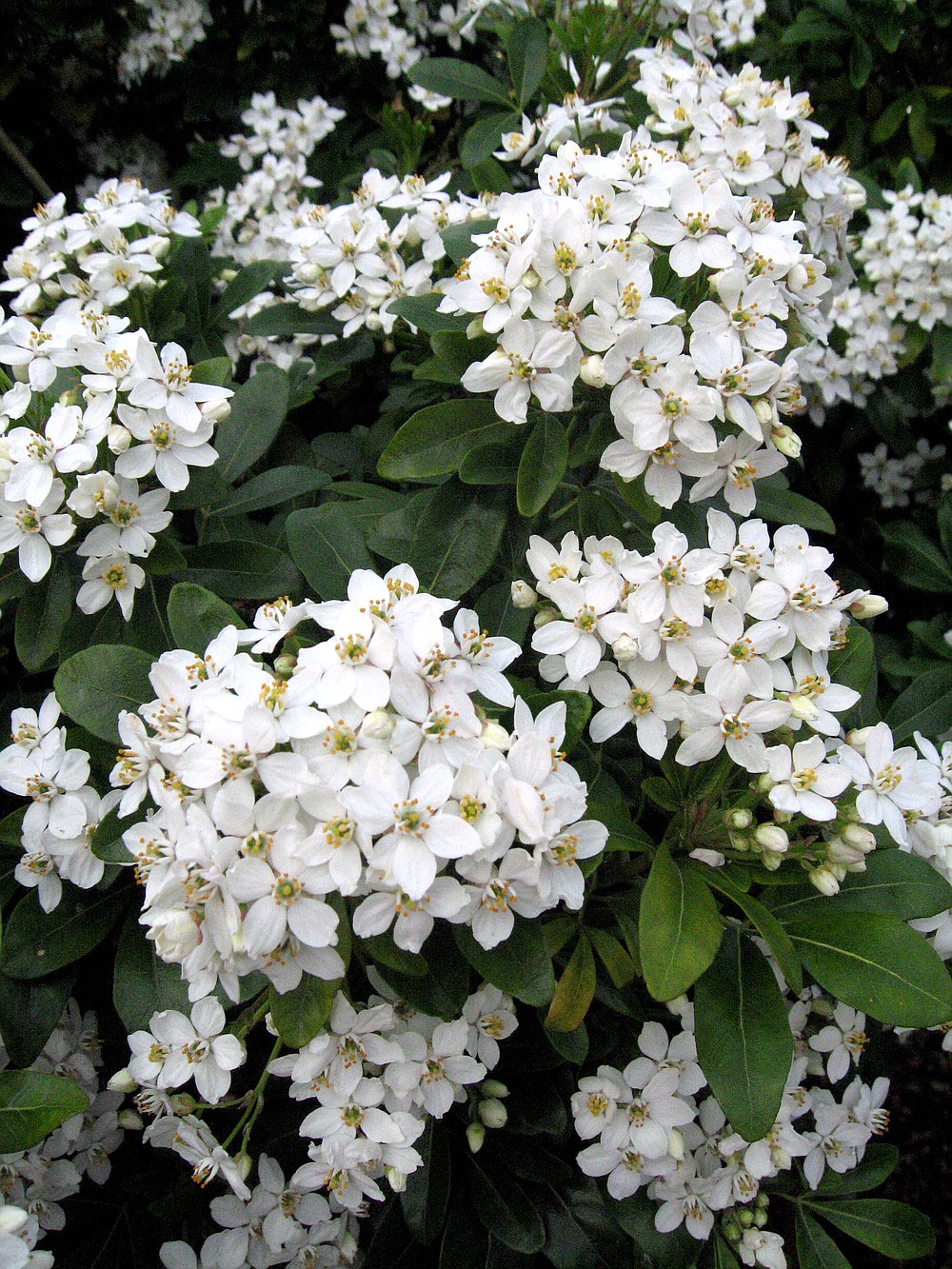 It can grow up to 6 feet tall and wide, but it is not a fast grower. A new yellow foliaged variety was released a few years ago called ‘Sundance’. This is one I think we should try in Arkansas. Good soil drainage is important.