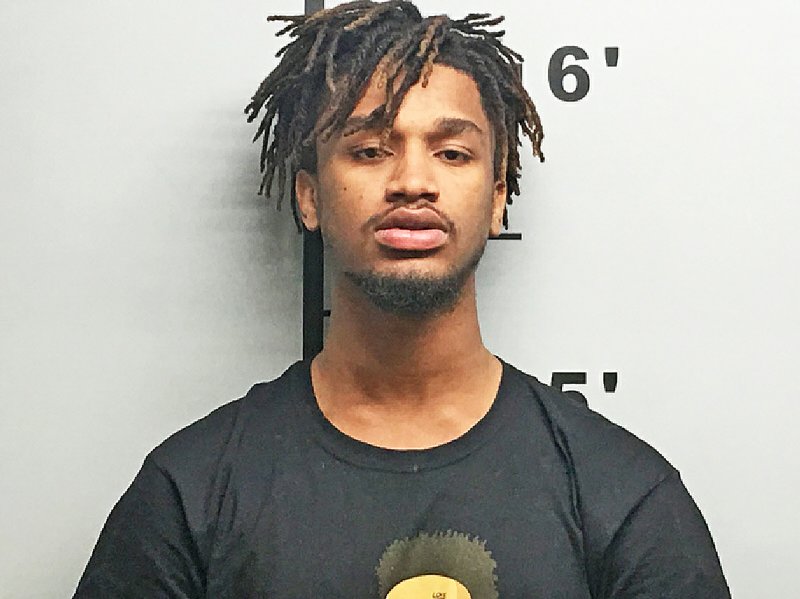 BENTONVILLE -- An 18-year-old Fayetteville man was being held Friday on $100,000 bond in connection with the armed robbery and pistol whipping of a juvenile.

Elijah Jamiur Brown was arrested Thursday in connection with aggravated robbery, battery and two counts of theft of property.

Bella Vista police received a call Wednesday about two males brandishing a gun and robbing a person, according to the probable cause affidavit.

Police found a 15-year-old boy with blood running down his face and a laceration above his left eye.

The boy said he had been communicating on Snapchat with local rappers from Fayetteville, and he invited them to Bella Vista. The teen said he wanted them all to take photographs with his father's handguns, according to the affidavit.

The teen provided police with a photograph of the passenger, according to the affidavit.

Police identified Brown through a Snapchat account and believe he was the driver of the car.

The teen called police to report one of the suspects posted photographs of the stolen guns on Instagram, according to the affidavit.