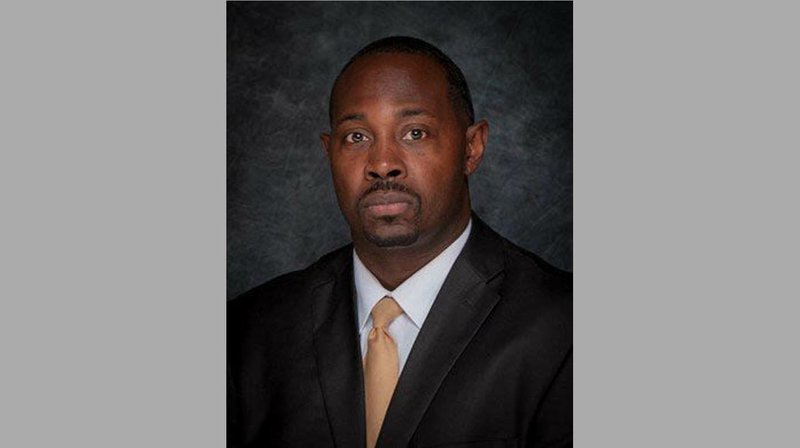 Thomas, a former cornerback at UAPB who returned to lead his alma mater in December 2017, finishes his two-year stint 8-14 overall and 4-10 in the Southwestern Athletic Conference. That included a 6-5 campaign -- and 3-4 finish in the SWAC -- in 2019, marking the Golden Lions' first winning season since 2012.

UAPB Athletic Director Chris Peterson told the Arkansas Democrat-Gazette on Monday that Thomas is headed to Southern Mississippi and is expected to coach the secondary as a co-defensive coordinator. As of Monday evening, there had been no official word from Southern Mississippi on Thomas' hiring.

"This was a very difficult decision for me and my family because of the deep love I have for my alma mater," Thomas said in a statement released by UAPB. "When enrolling here as a student-athlete in the fall of 1998, I could not have envisioned the impact this university would have on my life. I've said it many times and I will continue to express it -- UAPB saved my life when I came to Pine Bluff because of what many individuals on this campus and in this community poured into me as a young man.

"I was extremely blessed to have the opportunity to come back and give back as head coach of this proud program and will be eternally grateful for the support of Golden Lion nation."

In Hattiesburg, Miss., Thomas will reunite with Southern Mississippi Coach Jay Hopson, who he worked under at Alcorn State from 2012-15 as a defensive backs coach. Hopson took over at Southern Mississippi before the 2016 season, and Thomas served as Alcorn State's defensive coordinator the next two years before returning to his alma mater to lead the Golden Lions in 2018.

Peterson, who's been on the job less than a month, said he intends to keep the current coaching staff in place for the foreseeable future.

"We have a solid foundation of success to build upon," Peterson said in a statement, "and my goal is to maintain the continuity of the program as we move forward."

Thomas' departure still comes at an awkward time for UAPB.

National signing day was less than two weeks ago, when Thomas completed his 2020 recruiting class by signing 10 more players after signing three during the early signing period in December.

Spring football is also right around the corner. The school is yet to announce official dates for its practice schedule or spring game.

"We hate to lose him, but I understand the profession," Peterson said. "He has an opportunity to move closer to his career goals, and we are excited for him and his family. We thank him for everything he has done for the Golden Lion family and wish he and his family all the best."