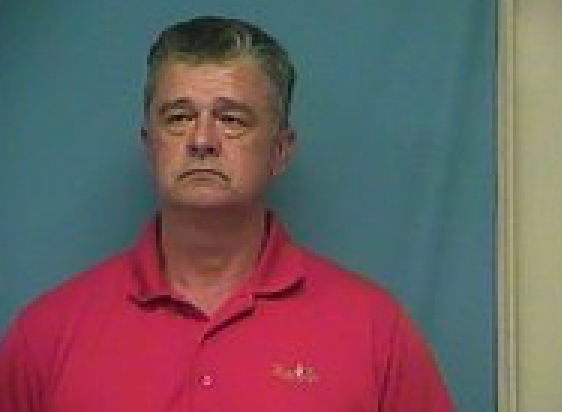 A former circuit judge from Saline County who was removed from the bench for tax evasion will also have to give up his law license for nine months, the Arkansas Supreme Court ruled on Thursday.

The judge, Bobby McCallister, resigned from his post in 2017 after reaching an agreement with the state's judicial watchdog to step down after being accused of failing to file income taxes over a span of several years. He was also placed on probation after pleading no contest to a single charge of failing to file a tax return.

A special judge on the Supreme Court's Committee on Professional Conduct early last year recommended a nine-month suspension of McCallister's law license. On review, the Supreme Court upheld that punishment by a 5-2 majority.

Chief Justice Dan Kemp and Justice Robin Wynne each wrote separately to say they would have handed down a longer suspension.