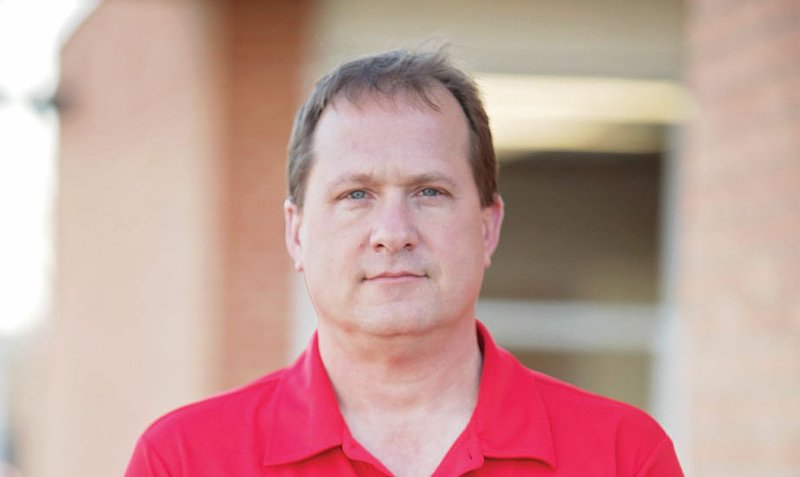 Perryville Mayor John Roland is shown in this file photo.

When Perry County residents call for an ambulance, it sometimes takes an hour or more for the only one based in the county to arrive, officials in the county told state legislators Wednesday.

"I can literally fill a sheet of paper up with the people who have been affected by this," Perryville Mayor John Roland said during a joint meeting of the Legislature's committees on Public Health, Welfare and Labor and Insurance and Commerce.

Liberty EMS, which serves Perry County, is among a number of ambulance services in the state that are struggling with low call volumes, stagnant Medicaid reimbursement rates and a minimum wage that has been increasing under a measure passed by voters in 2018, industry representatives said at the meeting.

Larry Thompson, one of Liberty's owners, said in a phone interview after the meeting that his company isn't going out of business anytime soon.

But Roland said he's concerned enough that he has started organizing a volunteer ambulance service "to have something to fall back on."

"That's my worst fear is having nothing in place," Roland said.

Ken Kelley, chief executive of El Dorado-based ProMed Ambulance, said the base rate that the state Medicaid program pays for ambulance service was last increased in 1993, when it was set at 86% of what Medicare had been paying.

Medicaid, which is funded by the state and federal government, covers low-income people, while Medicare, a federal program, covers the elderly and disabled.

Since the 1993 increase, the state Medicaid program's rates have fallen far behind Medicare's, Kelley said. The state's last increase in what it pays per mile for an ambulance transport was in 2009, he said.

Meanwhile, the cost of the required equipment and medicine carried by ambulances has skyrocketed, he said.

And the minimum wage increase will increase ambulance providers' wage costs by about 58% by the time it is fully phased in next year, Kelley said.

"Today we are here to actually place a 911 call to you all," Amanda Newton, chief executive of the Columbia County Ambulance Service and president of the Arkansas Ambulance Association, told the lawmakers.

Some help is already on the way.

A state law passed in 2017 directed the state Department of Human Services to collect a fee from ambulance providers and use it to tap additional federal funding to make supplemental payments to the providers.

A proposed regulation on the fee and payments has been sent to the federal Centers for Medicare and Medicaid Services for approval, said Mark White, the department's chief of legislative and intergovernmental affairs.

He said the state has also commissioned a study of what the Medicaid program pays ambulance companies and is "working to make sure that can be fitted into the budget" for the fiscal year that starts July 1.

But White cautioned that, according to the state ambulance association, the Medicaid program provides only a small part of the reimbursement that ambulance companies receive, with larger shares coming from Medicare, commercial insurance and payments from patients.

Other factors, such as declining population in some areas and increasing costs, are also affecting rural ambulance companies' finances, he said.

"This is a problem that's bigger than Medicaid," he said.

Liberty had staffed two ambulances before dropping down to one in 2018.

Without an increase in funding, "it's not sustainable," Thompson said.

But in the short term, he said, "we're not going anywhere. We're dedicated to Perry County and all the residents."

County Judge Toby Davis said he and other officials are working on a plan to subsidize ambulance service in the county through a fee or sales tax increase.

In the meantime, Sen. Jason Rapert, R-Conway and chairman of the Senate Insurance and Commerce Committee, said he'd be open to the state using one-time funds to support ambulance service in the county of about 10,400 residents.

"Once you start with that, it's like Pandora's box," she said.

"If a request is received, it will be considered under the same guidelines as all other rainy-day fund requests," Beck said.