Trojans happy for return of 2 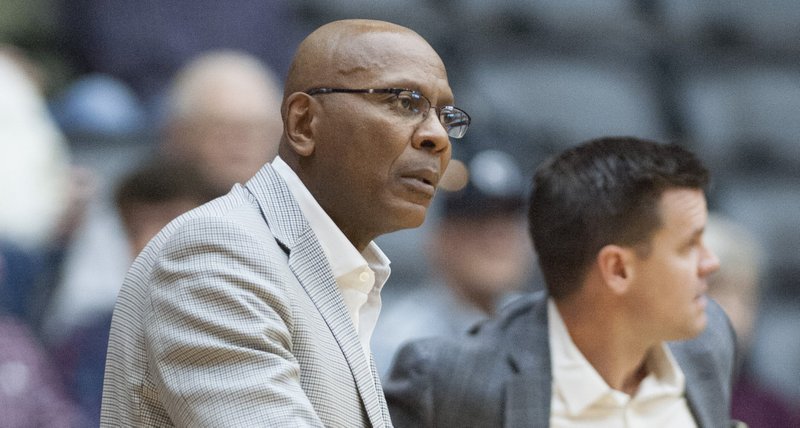 Darrell Walker has said for weeks he'll be interested to see what his team looks like once all of his pieces come back.

But his limited roster has been red hot anyway.

In Year 2 of his tenure, the University of Arkansas at Little Rock men's coach has guided the Trojans to an 11-5 start and first-place standing in the Sun Belt at 5-0, which is tied for the best conference start in program history. 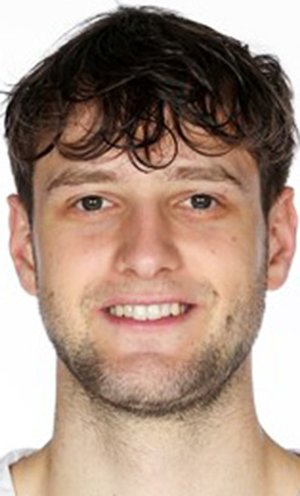 Maric, however, is slated to finally return tonight when UALR faces Troy (6-10, 2-3) in Troy, Ala. The 6-10, 250-pounder sat the first 16 games due to an NCAA-mandated suspension, a result of an offseason amateurism infraction.

"Everybody's excited about Niko coming back and I am, too, but you got to understand something -- he hasn't played in a lot of games, so don't expect him to come out there and just get 20 points," Walker said Monday night. "I expect him to come out and try to incorporate him slowly into what we're doing, because this starting five that's been playing, they've been in the dirt, in the trenches this whole time. So he's gonna be coming off the bench trying to work his way in, and figure out how we can get some touches for him and get him going. But he's a great option to have now."

Maric, a native of Bosnia-Herzegovina, started 30 of 31 games last season as a true freshman, averaging 10.7 points and 4.5 rebounds and shooting 51.7%.

Marko Lukic, a 6-7, 195-pound freshman guard from Serbia is also eligible to return tonight. He, too, served a 16-game suspension from the NCAA for a similar infraction as Maric. 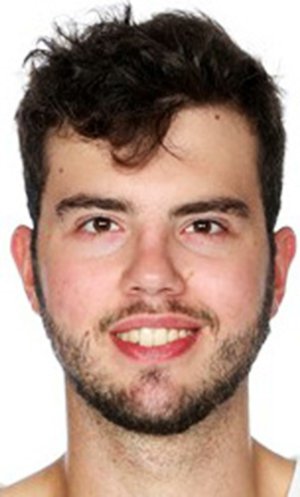 Bankston (back) and Evans (toe) are still nursing injuries and have missed a combined 27 games this season.

Sophomore point guard Markquis Nowell, who ranks second in the Sun Belt in scoring (18.8 ppg), suffered an apparent leg injury late in Monday's win, and his status for tonight is unclear. Walker had indicated after the game that Nowell's injury wasn't serious and could have just been cramps.

UALR senior guard Kyra Collier is already cementing herself as one of the top players in program history.

Collier said she had been unaware of both milestones. Once she reaches 1,000 points, which could come in tonight's game, she'll become the eighth player in program history with 1,000 career points and 500 career rebounds.

The Wake Forest transfer had to sit out last season, per NCAA rules, and he wasn't eligible to play this season until Dec. 18 against Louisiana-Lafayette as a result of needing a year in residency.

Junior forward Markedric Bell did the unthinkable in the University of Arkansas at Pine Bluff (2-11, 1-0) last outing.

Bell lit up the second half by scoring 26 consecutive points, which began with a layup with 9:59 remaining and concluded on another layup with 2:40 left.

Bell's hot hand propelled the Golden Lions to a 80-76 victory over Mississippi Valley State on Saturday in Itta Bena, Miss., in the SWAC opener.

Bell finished with a career-high 33 points on 11 of 17 shooting and went 10 of 11 from the foul line, while grabbing 8 rebounds, in 28 minutes. As a result, he was named the SWAC player of the week.