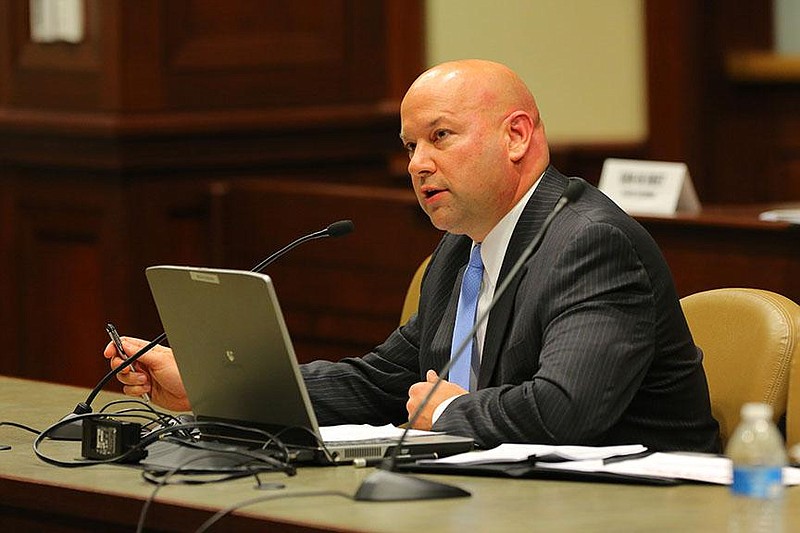 Woosley started with the lottery in 2009 as its procurement director and added chief legal counsel to his duties shortly thereafter and was promoted to lottery director in 2012 after the departure of the lottery’s first director Ernie Passailaigue, who formerly was the South Carolina lottery director.

“Since the lottery launched in 2009, Bishop has played a critical role in its success, overseeing a record amount of scholarships for Arkansas students,” Walther said in a news release. “I appreciate his leadership and wish him al the best as he moves forward in his career.”

He said Michael Helms, the lottery’s chief legal counsel, will serve as interim director as the search is underway for a new director.

Woosley said in a brief telephone interview that “I don’t have any plans at this point” for a new job.

He said he’ll “take a little break and find another job.”