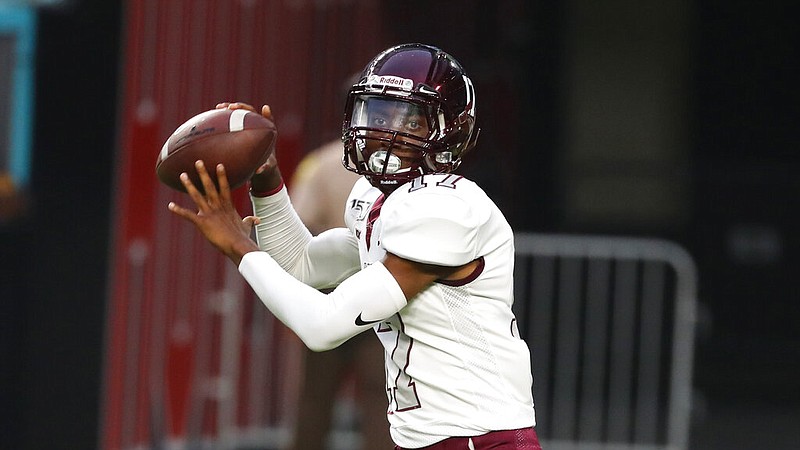 The University of Arkansas-Pine Bluff's Sept. 19 home game against Mid-Eastern Atlantic Conference opponent Bethune-Cookman was canceled Thursday as the MEAC announced a suspension of all fall sports.

"We are aware of the decision announced today by the Mid-Eastern Athletic Conference to the cancellation of fall sports competitions in 2020, which affects our previously scheduled Sept. 19 home football game versus MEAC member Bethune-Cookman," UAPB athletics director Chris Peterson said in a statement Thursday. "While we internally consider scheduling options, we will follow and adhere to the decision of the Southwestern Athletic Conference regarding competing this fall when that determination is announced."

One possibility is that UAPB and ASU could play each other on Sept. 19. The ASU Red Wolves were scheduled to play at Michigan that Saturday, but that game has also been canceled after the Big 10's July 9 decision to play a conference-only football schedule this year.

UAPB is currently set to open its football season at Troy on Sept. 5.