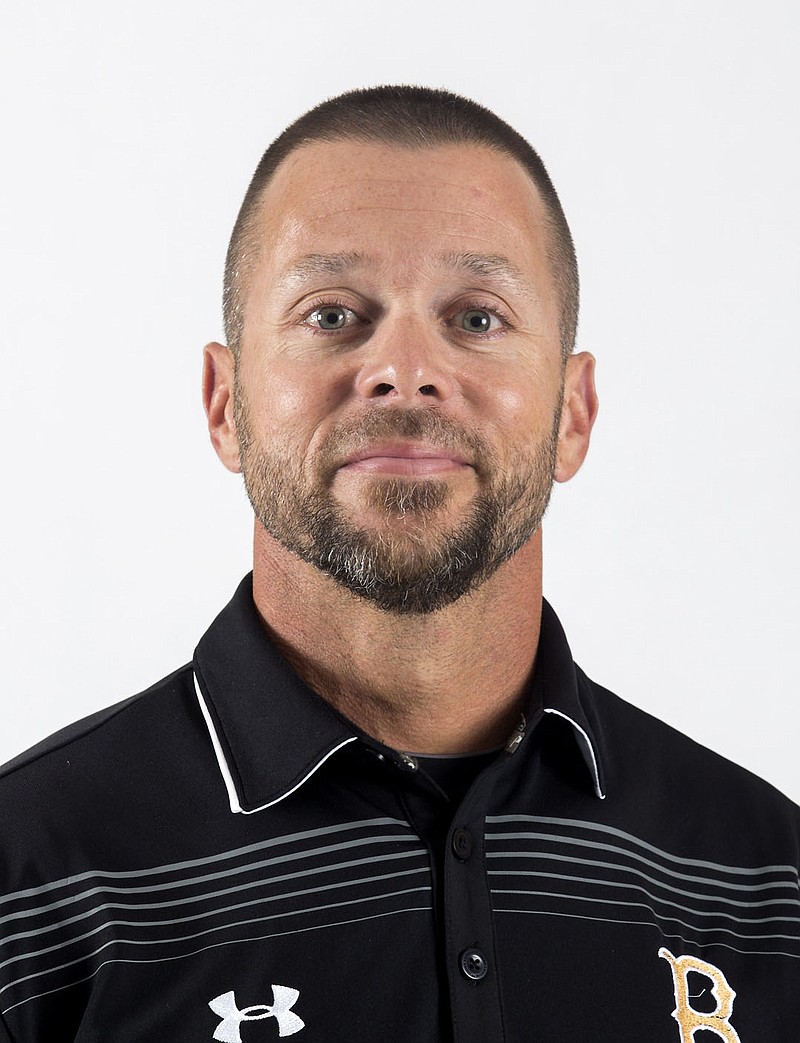 BENTONVILLE -- While Bentonville's boys were getting measured for rings to honor their first state golf championship, they had already started talking about a possible second straight title.

Now that high school golf has been given the clearance to start as scheduled, the Tigers can turn their attention to defending their crown as their season begins next week with a match against Bentonville West and Rogers High at the Kingswood Golf Course in Bella Vista.

"During the fall, the boys were getting to pick our their rings and getting excited," Bentonville coach Kent Early said. "Immediately, they thought 'Coach, we can't wait until next year.

"With the Arkansas Activities Association coming out and saying golf, tennis and cross country will have a fall season, I think this renews the excitement for a chance to defend their title. They're fired up and ready to do it again."

The Tigers return four players from last year's championship team that needed two playoff holes to edge Little Rock Catholic. That includes seniors Phisher Phillips and Michael Senn, both of whom shot par on the second playoff hole -- the 571-yard, par-5 No. 9 at the Greens at North Hills -- to clinch the title.

Senn, who Early called the team's most improved player over the course of the season, shot a two-day total of 150 to finish tied for third in last year's state tournament, while Phillips tied for fifth with a 153 score. Both players received all-state honors, as did teammate Alexander Apolskis, who was one stroke behind Phillips and finished seventh, while Murphy Allard missed the all-state team by one stroke.

"They are all great friends, so that helps," Early said. "They all support each other. Going into the season, everybody wants to beat you now because you are the champion and you have that target on your back. But I think this group embraces that a little bit.

"They spend a ton of time perfecting their craft, and that's something we talk to our athletes about all the time. If you're going to be good at something, you have to work at it. These guys are non-stop, and they are eaten up with the golf bug for sure."

With those four golfers returning, Early said it allows them to share the extra weight and the pressure that comes with defending a state championship. He said either one of the four is able to be the medalist in a match.

Meanwhile, there could be some help along the way if necessary. Nicholas Pleiman and Jake Bartlett both have made a strong push to get the Tigers' No. 5 spot after rotating in that spot last season.

If Bentonville needed any more incentive to aim for another state championship, the Tigers can accomplish the feat in practically their back yard. The Class 6A state tournament will be held in October at Shadow Valley Country Club, which hosted the Class 6A girls state tournament in 2018.

"When we won it last year, one of the first thoughts that crossed our minds was 'we would love to host this,'" Early said. "It's the West's time to host it, and what a better place to have it than Shadow Valley. It's an unbelievable course, and the kids have some familiarity with it."