Couple that took in suspect apologize

Letter is part of settlement with Florida school-shooting victims’ families by The Associated Press | July 30, 2020 at 5:26 a.m. 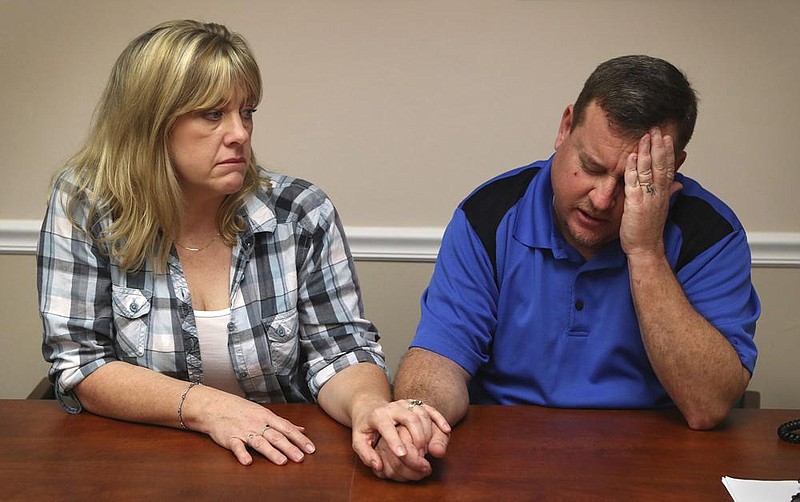 FORT LAUDERDALE, Fla. -- A Florida couple regrets ever taking in a teenager in the months before he was accused of the 2018 mass shooting at Marjory Stoneman Douglas High School.

In a letter that is part of a legal agreement to settle numerous civil lawsuits, James and Kimberly Snead said they should have believed what they were told -- that Nikolas Cruz, now 21, was homicidal, untrustworthy and infatuated with firearms, the South Florida Sun Sentinel reported.

"We thought we could handle this troubled young man, unfortunately, we were wrong," the Sneads said in a public apology revealed Tuesday.

"We were particularly wrong to allow him to store his firearms in our house, including the AR-15 used in this tragedy."

The settlement also calls for them to pay $1 to the victims' families and forbids them and their attorney from speaking of or profiting from the story. The families of those killed in the Parkland high school shooting released the letter Tuesday during a conference call with the newspaper.

Andrew Pollack, whose daughter was killed, said he and other families of the victims pushed for the public apology.

Jim Lewis, who represents the Sneads, said he had no comment, adding, "I agreed and signed to say nothing."

Cruz was 19 when he entered the campus where he once attended classes, carrying an AR-15 rifle, authorities said. He went into the freshman building and killed 14 students, a teacher, a coach and the athletic director, prosecutors said.

The teen had been living with the Sneads for about 2½ months. He was orphaned when his mother died in 2017, and the Sneads were parents of one of his friends.

Cruz had spent several years at a special school for students with serious behavioral disorders and had been labeled "emotionally disturbed."

In the letter, the Sneads said they "will forever regret" taking in Cruz, the newspaper reported..

"We did so believing we were helping a troubled young man who needed help," the Sneads wrote. "We are profoundly sorry for the actions and inactions which may have contributed to Nikolas Cruz's ability to carry out the murders on Feb. 14, 2018."

The couple had told investigators they allowed Cruz to keep a collection of knives and guns at their home.

James Snead, an Army veteran, said the family had rifles in a gun safe.

The couple still say they thought Cruz's guns were secure in a locked cabinet and only they had the key. But they now admit: "We were particularly wrong to allow him to store his firearms in our house."

They were hit with more than a dozen civil lawsuits after the shootings.

In the letter, the Sneads admit that Rocxanne Deschamps, a neighbor of the Cruz family, warned them about the teen, the newspaper reported. Deschamps briefly took in Cruz after his mother died in November 2017, but kicked him out after arguments.

"Ms. Deschamps informed us of warning signs of his behavior which occurred in her home and that he had chosen to keep his rifle over continuing to live with her," the Sneads wrote.

The letter also said they received an even more dire warning from Katherine Blaine, a New York cousin of Cruz's mother.

"Kathy Blaine informed us that Nikolas Cruz was violent, dangerous, infatuated with guns and knives, untrustworthy and threatened to kill people on Instagram, among other things," the letter said..

Blaine, reached by phone on Tuesday, told the newspaper: "I blame them for not listening to me; that's what I blame them for. Why the hell didn't you listen to Rocxanne and me, to get the guns away from him?" 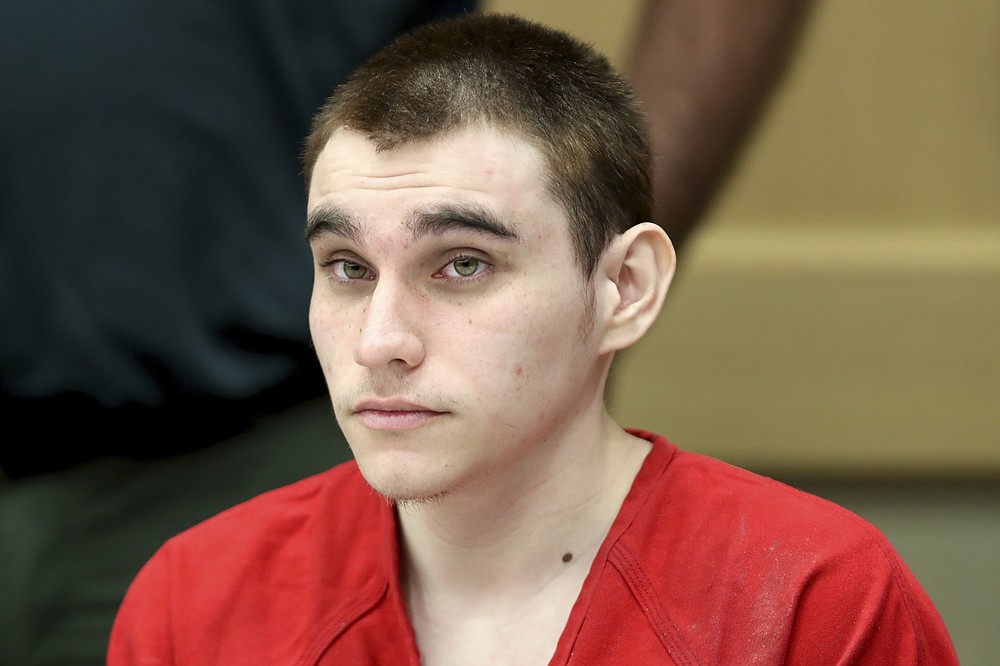 FILE - In this Dec. 10, 2019 Nikolas Cruz appears at a hearing in Fort Lauderdale Fla. The death penalty trial of Cruz, the man charged with killing 17 people at a Florida high school is off indefinitely because of restrictions related to the coronavirus. Broward Circuit Judge Elizabeth Scherer said Monday, June 22, 2020, in a hearing held remotely that it's not even clear when the courthouse will reopen to the public. It's been closed since March 16. Cruz is charged with fatally shooting 17 people and wounding 17 others at Marjory Stoneman Douglas High School on Valentine's Day 2018. (Amy Beth Bennett/South Florida Sun-Sentinel via AP, Pool) 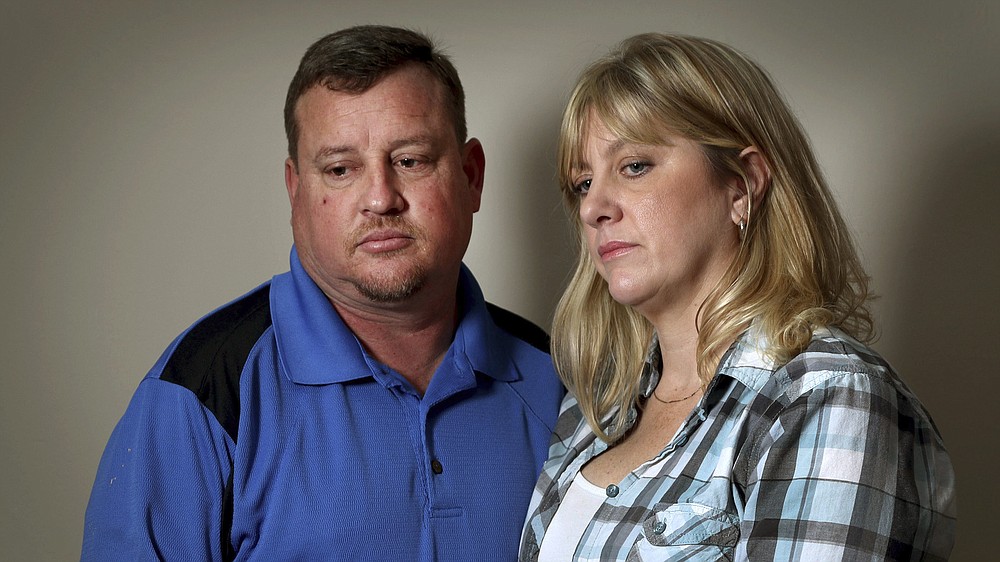 FILE- In this Feb. 17, 2018 photo, Kimberly and James Snead recount the day of the shooting at Marjory Stonemason Douglas High School in Parkland, Fla., where 17 people were killed in a mass shooting. The Snead's, who had taken suspected gunman Nikolas Cruz in their home after his mother died, told the Sun-Sentinel newspaper they had no idea the extent of Cruz's issues. In a letter released Tuesday, July 28, 2020, that is part of a legal agreement to settle numerous civil lawsuits, the Snead's said they were wrong in allowing Cruz to store his firearms in their home, including the AR-15 used in the mass shooting. (Susan Stocker/South Florida Sun-Sentinel via AP, File)
ADVERTISEMENT