Pops on the River canceled due to coronavirus 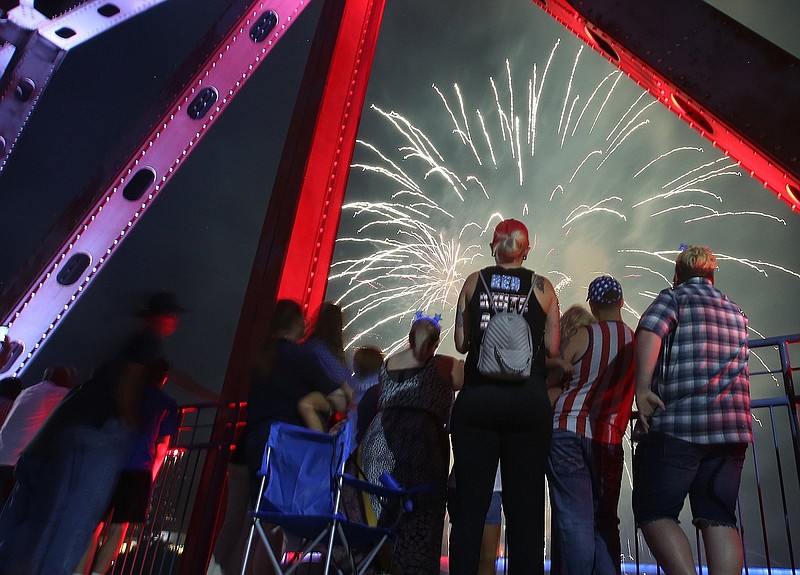 Spectators watch the fireworks finale to the 2019 Pops on the River from the Junction Bridge. (Democrat-Gazette file photo/Thomas Metthe)

Pops on the River, the annual Fourth of July celebration sponsored by the Arkansas Democrat-Gazette, has been canceled out of concerns for public health and safety.

The free July 4 event in Little Rock’s Riverfront Park, what would have been the 37th annual, would have included a concert by the Arkansas Symphony, with singer Nicki Parrish and trumpeter Rodney Block as opening acts, on the stage of the amphitheater, plus a kids’ pavilion, a marketplace and a fireworks display finale.

Amanda Copley, the paper’s marketing and events director, said the cancellation came at the request of the city of Little Rock, based on safety issues.

Copley noted that one concern was that since the event would be free, controlling the number and density of crowds would have been difficult.