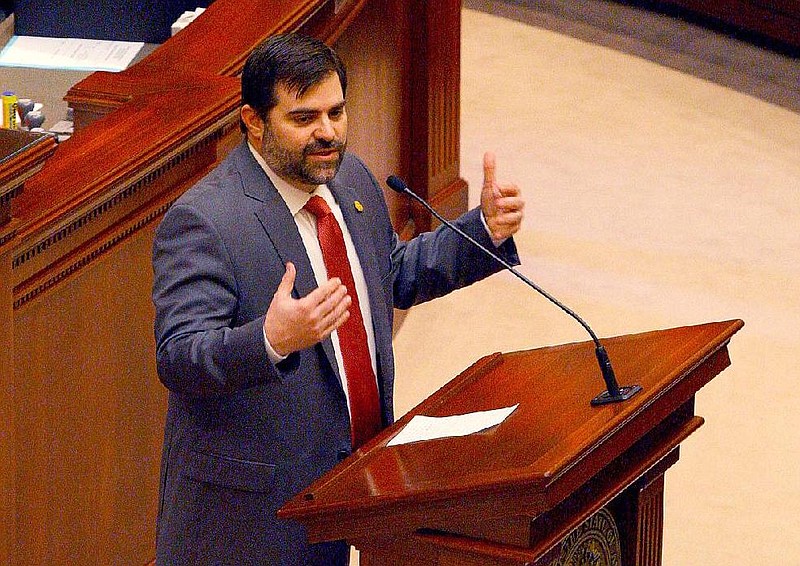 State Rep. Chris Richey, D-West Helena, has submitted his resignation from the state House of Representatives, effective at 5 p.m. today.

Richey, who has served in the House since 2013, started work April 1 as the chief executive officer of the Boys and Girls Clubs of Saline County. In April, he said he planned to resign from the House sometime after the end of the fiscal session.

Richey said in a letter dated Tuesday to the governor “please be advised that I recently understood a new career opportunity that requires my family and I to relocate from Helena-West Helena to another part of the state.

“With our family’s move I can no longer serve as state representative for District 12," he said.