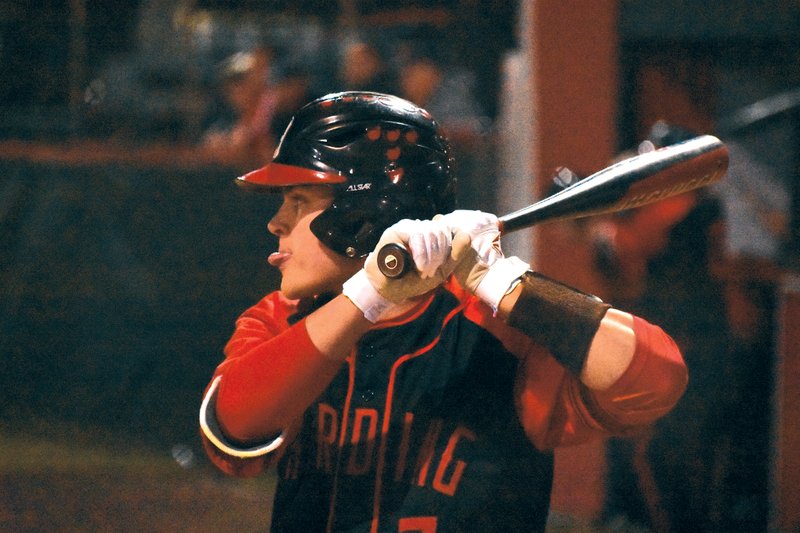 Last season, for the first time since 2012, the Harding Academy Wildcats did not win conference and district titles or advance to the state tournament. Harding Academy finished the season 19-8 with a 3A-2 Conference record of 6-2.

“Though the 2020 Wildcats begin without a good senior class from 2019, the Wildcats have high expectations for the season,” head coach Shane Fullerton said. “We may have the most talented group of underclassmen in the program’s history.”

Fullerton said the Wildcats have a strong sophomore class that is led by Gavin Alveti, who is ranked as the No. 1 Arkansas catcher in the 2022 class, the coach said. “He played pivotal roles on last year’s team,” Fullerton said.

The Wildcats will also depend on the sophomores to step up to play integral roles this year, the coach said. Outfielders Chris Anderson, Mathis Foster, Ryan McGaha and Benny Scott Tallie; and infielders Eli Wallis and Cooper Welch are all vying to make an impact this season.

Fullerton said the freshman class is led by highly touted players Levin Lang, Kade Smith and Jadyn Wilhite, all of whom should have immediate impact.

Davis Welch, Kade Smith, Levi Lang and Gavin Alvetti top a list of pitchers slated to lead the Wildcats on the mound, the coach said.

Fullerton said his team might have the toughest nonconference schedule in the 3A Conference with Cabot; Valley View; Greenwood; Carthage, Texas; Benton, Louisiana; and Kennett, Missouri, heading the list of competitors.

“With a cold, wet preseason, it’s been hard on all the coaches in the state to get the work in that we’ve needed,” Fullerton said. “We are really fortunate to have a group of kids who want to do what’s necessary to get prepared.

“We had a good season that ended in a disappointing way last year, but we have high expectations for this season, and our guys have worked hard to reach their goals.”

Fullerton said he is really excited about what his team could become.

“Our upperclassmen have seen the opportunity to step up and lead and have done that with both their actions and attitudes,” Fullerton said. “Our coaching staff loves working with this group, and we are all excited to actually get started.”