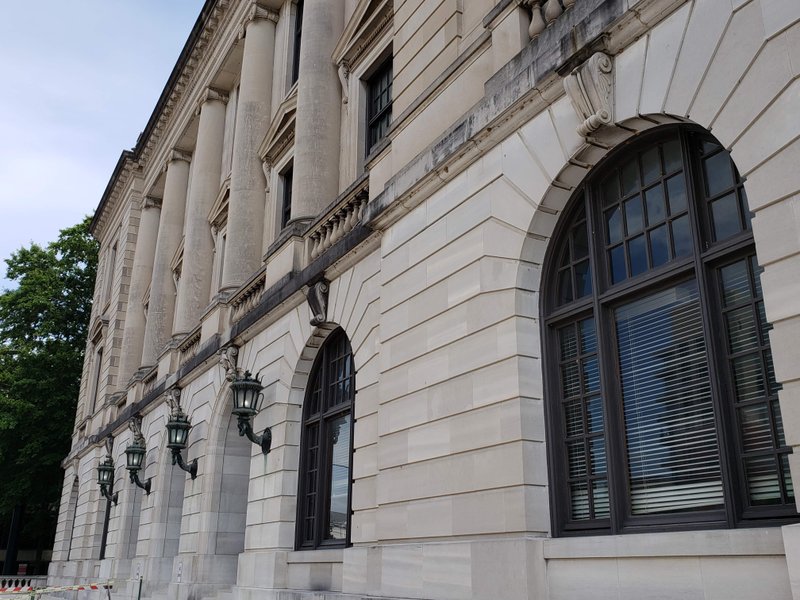 A Pulaski County Circuit Court judge kicked a rejected application for a Pope County casino license back to the state Racing Commission, saying an added rule that limited government endorsements to only those given at the time of the application is unconstitutional.

Pulaski County Circuit Judge Tim Fox said in a series of rulings issued late Tuesday that the application from Mississippi casino operator, Gulfside Casino Partnership, must be remanded back to the state Racing Commission to apply the provisions of Amendment 100 and consider Gulfside's application "on its merits."

Gulfside was among the first five — which included Cherokee Nation Businesses of Oklahoma, Kehl Management of Iowa, Warner Gaming of Nevada and Choctaw Nation Division of Commerce of Oklahoma — to submit applications during the first application window last year.

All were rejected because they lacked endorsements of current local officials, as required by a rule adopted by the Racing Commission.

Gulfside's was the only one that contained endorsements from two local officials: letters from Jim Ed Gibson, then county judge of Pope County, and Randall Horton, then mayor of Russellville. Both officials left office at the end of December, 2018.

Constitutional Amendment 100, approved by voters in November 2018, allows new casinos in Pope and Jefferson counties and allows the expansion of gambling at the racetracks in Hot Springs and West Memphis.

The new casinos must have endorsements from local officials under Amendment 100, which does not state when the endorsements have to be dated or submitted.

See Thursday's Arkansas Democrat-Gazette for the rest of the story.